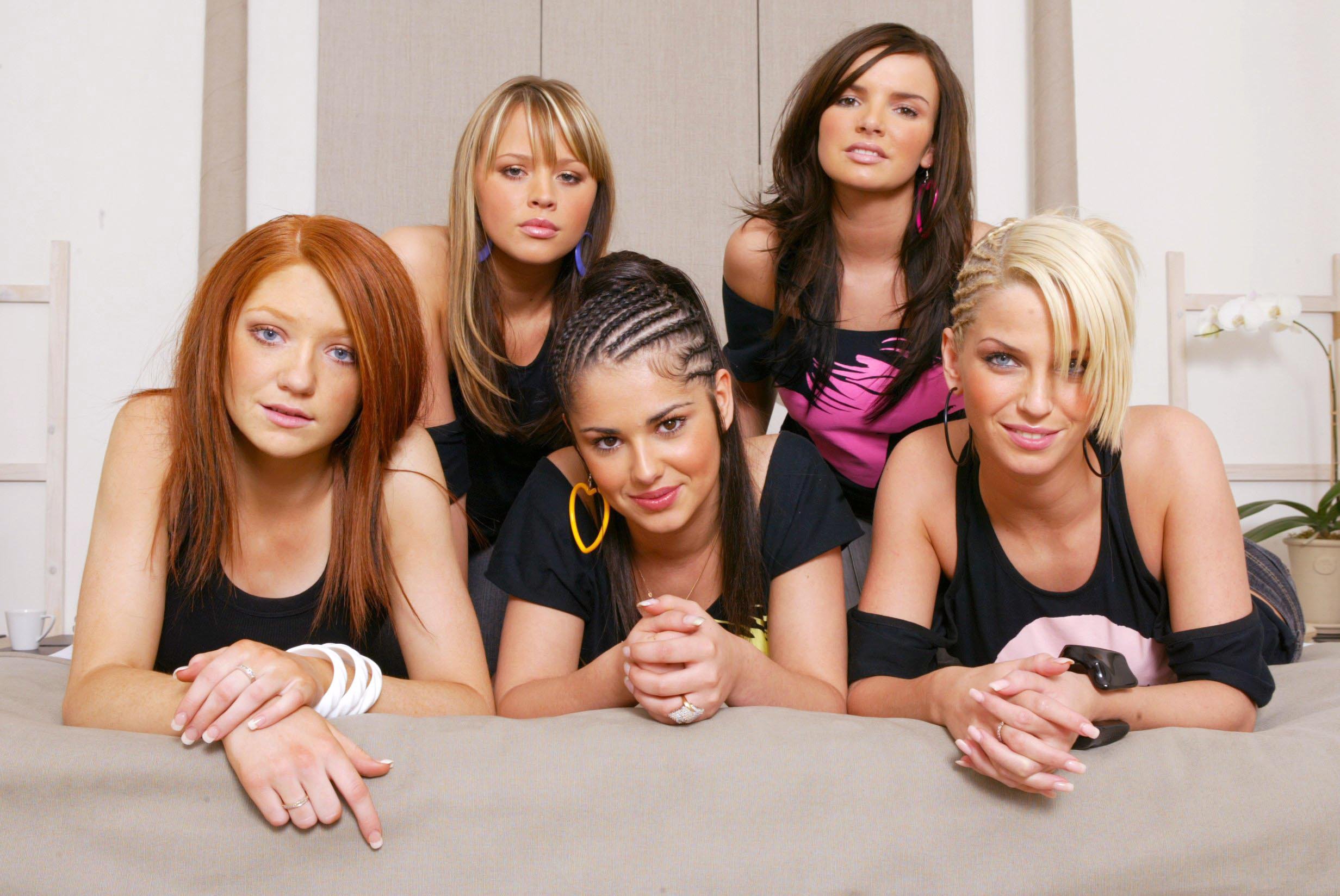 Kimberley Walsh has admitted grieving for her late friend and bandmate Sarah Harding is a ‘daily challenge’ and ‘very, very tough’.

Girls Aloud star Harding died in September of this year at the age of 39 after being diagnosed with advanced breast cancer.

Former bandmate Kimberley, 40, admits Harding’s tragic death had a huge effect on her.

Girls Aloud, which included Kimberley and Sarah as well as Nadine Coyle, Cheryl and Nicola Roberts, was one of the most successful bands in the world and saw the six women shoot to worldwide fame almost overnight.

Kimberley has now opened up to Psychologies magazine about Harding’s death and the effect it had on her loved ones, admitting it ‘absolutely knocked us all for six and the grieving is a daily challenge’.

‘I deal with it day to day and, for me, that’s about checking in with everyone, especially Sarah’s mum, and making sure that they’re OK too.

Kimberley recalled Harding getting to meet her three sons, Bobby, seven, Cole, five, and six-month-old Nate, in person over the summer when the band had a reunion in the English countryside, and said she was glad they had the chance to get together.

Her older sons understand that Harding is ‘with the angels now,’ Kimberley said, adding that she explained her death ‘the best way we could’.

The group have been grieving for Harding in private, and the interview represents Kimberley’s first time openly discussing how she is mourning her friend.

Last month, Nadine hinted that Girls Aloud could reunite for the 20th anniversary of the group being formed, and in memory of Harding.

She admitted it is still ‘surreal’ to think of Girls Aloud ‘as a four,’ adding ‘It is still raw.’

‘But it is our 20th anniversary next year and it would be really nice for the fans for us to do something.’

Cheryl also ended her BBC Sounds podcast, You, Me & R&B, early, as she was due to record episodes when Harding died, and said it ‘didn’t feel right’ to keep going.

Psychologies magazine is available from shops and news stands now.