Hailey Bieber and Justin Bieber were snapped grabbing dinner in Beverly Hills at Spago on Tuesday.

The supermodel, 24, wore a white skirt with black floral print with black high heels and a green handbag as she stepped out on the late summer night. She wore her wavy blonde locks down and parted, and a necklace on the weeknight outing. 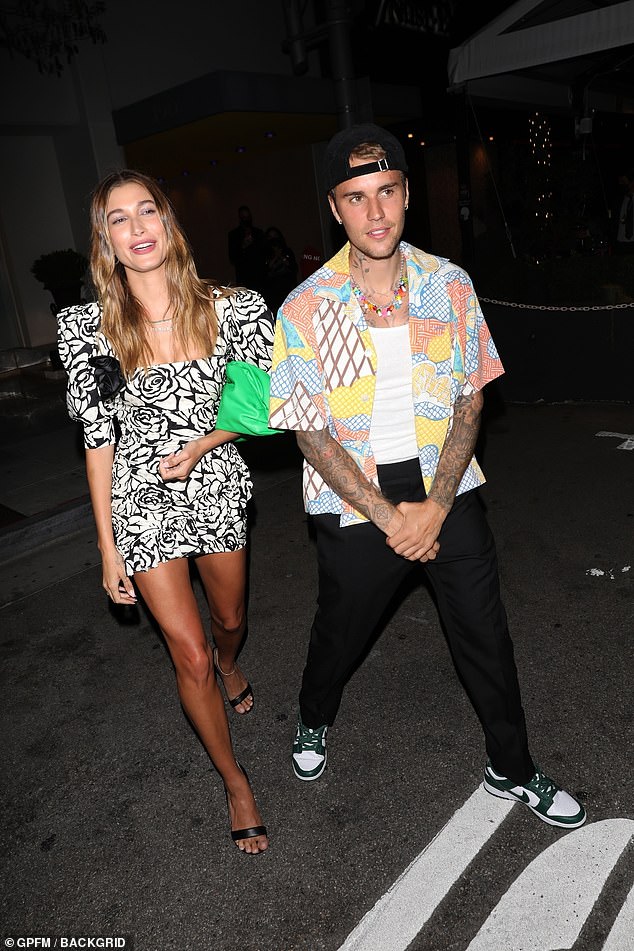 Out and about: Hailey Bieber, 24, and Justin Bieber, 27, were snapped grabbing dinner in Beverly Hills at Spago, beaming as they exited the luxe eatery

The Canadian musical superstar topped things off with a black cap and multicolored necklace on the outing with his stunning spouse, who he celebrates his third wedding anniversary with next month.

Hailey said she and Justin ‘were friends first for a really long time before there was anything romantic … but we always knew that we were aligned on what we wanted in our future.

‘We had talked about wanting to be married young and having a family young and building a life. Even before we knew we wanted to be with each other.’ 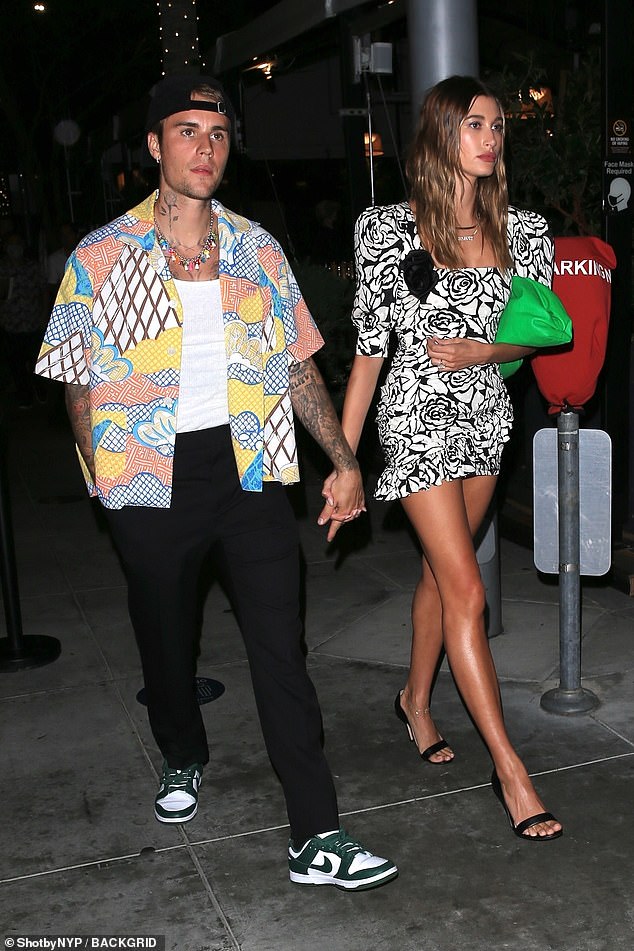 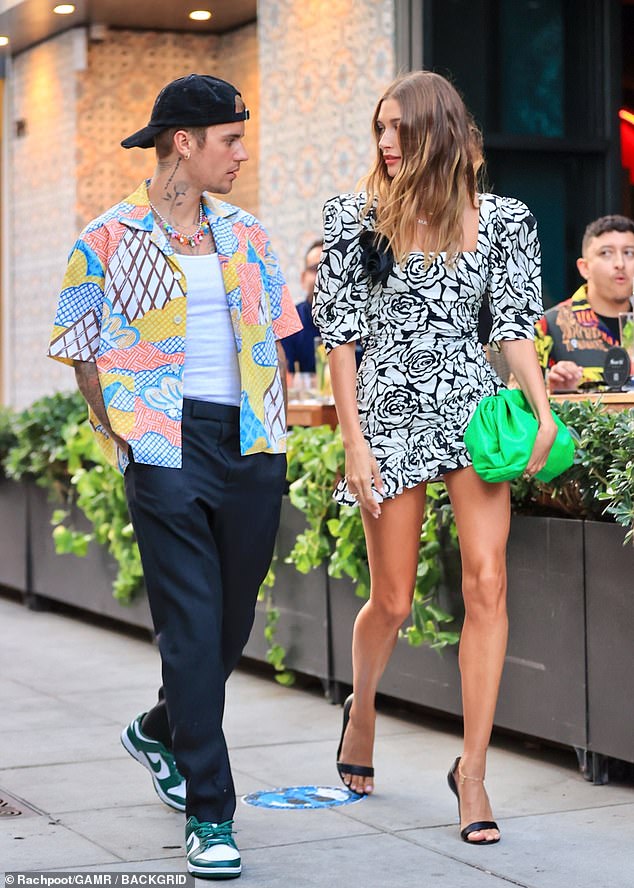 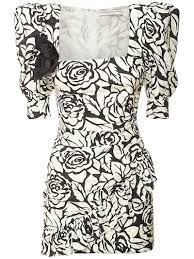 Hailey made headlines this week after she took to social media and liked a photo of Bieber’s ex Selena Gomez (who Bieber was romantically involved with between 2011 and 2017) on the cover of ELLE’s September issue.

Justin has been busy in his musical career as of late, as last week he put out the video for Don’t Go, a new collar with Don Toliver that DJ Skrillex produced.

In the clip, Justin is seen with dreadlocks, which comes following a cultural appropriation controversy swirling around the musical artist earlier this year, until he shaved his head this past May.