Awkward! Harry Styles’s girlfriend Olivia Wilde is forced to form a ‘bubble’ with her actor ex Jason Sudeikis in London after they temporarily moved in together to spend time with their two children

It could easily be the plot for a Hollywood rom-com movie.

After recently separating, a couple find themselves forced to bubble together amid the Covid pandemic for the sake of their two children. Meanwhile, the leading lady’s hunky toyboy lover is living alone.

For Harry Styles’s girlfriend Olivia Wilde and her actor ex Jason Sudeikis, this has become a reality after they temporarily moved in together so they could both spend time with son Otis, six, and four-year-old daughter Daisy.

The Mail on Sunday can reveal the pair have formed a bubble in a mansion in South-West London after Ms Wilde and Styles jetted into the UK from Los Angeles two weeks ago so she could see the kids while Sudeikis, 45, films his latest television project, Ted Lasso. 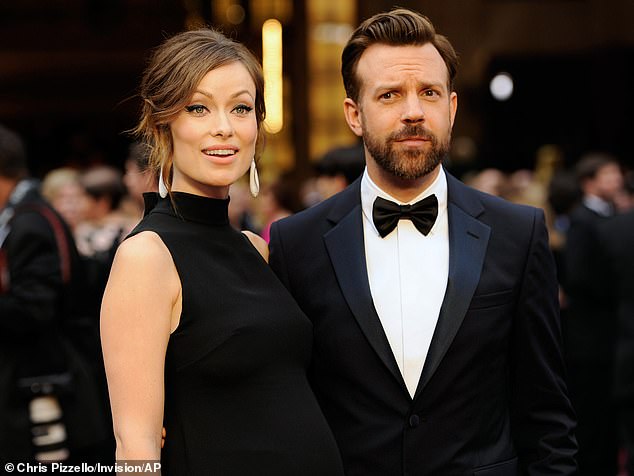 Olivia Wilde and her actor ex Jason Sudeikis have temporarily moved in together so they could both spend time with their children. The pair went the separate ways last year

Former One Direction singer Styles, 27, is understood to be staying elsewhere despite jetting to the UK with his new girlfriend.

One source told The Mail on Sunday: ‘It all seems a bit awkward, things have moved fast between Harry and Olivia so [this] must be strange but how nice they are doing it for the kids . . . You’d think it’s all quite difficult.’

It is understood the pair made the decision so Sudeikis could film his series, which will go to Apple, without posing any risk to his co-stars. 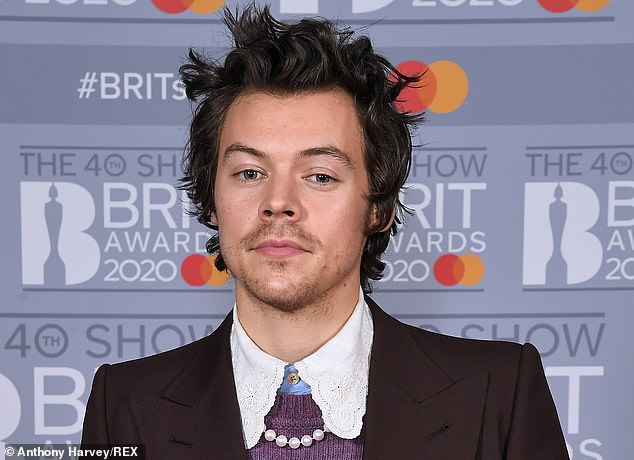 Ms Wilde and  Mr Styles have been dating since last November after meeting on the set of forthcoming movie Don’t Worry Darling, directed by Ms Wilde and starring Styles.

Ms Wilde and Styles have been dating since last November and in January they were seen at the wedding of the singer’s manager Jeff Azoff in Montecito, California.

The pair reportedly got together after meeting on the set of forthcoming movie Don’t Worry Darling, directed by Ms Wilde and starring Styles.