Home » Celebrities » Here’s How Much Sam Hunt Is Really Worth

Here’s How Much Sam Hunt Is Really Worth 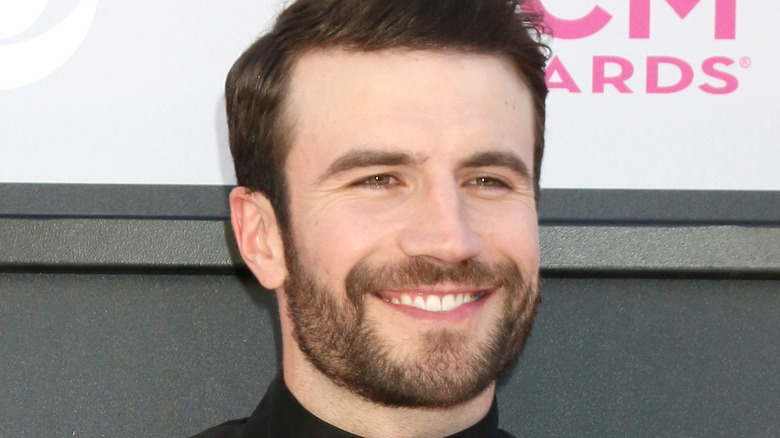 Country singers like Sam Hunt are raking in the dough by singing about the simple things in life and even more so, the love of his life – his wife Hannah Lee Fowler. As many fans may recall, the crooner celebrated his four-year wedding anniversary to Fowler back in April 2021, according to People.

Anyone who enjoyed Hunt’s debut album “Montevallo” also know that he kept the love rolling along on the 10-track project, which is themed around his happy marriage to his Fowler. In fact, he even (adorably) wrote a song, titled “Drinkin Too Much,” about how much he loves singing about Fowler. And while he may be apologizing for bragging on his woman, fans are eating up the lovey-dovey vibes.

So how did Hunt become one of country’s favorite voices? Well, before the Georgia-born country star had any idea that he would become a household name within the country music scene, he was a star athlete. Hunt played football in high school and was subsequently recruited to play in college – even attempting to pursue a professional sports career (via Al). However, in 2014, Hunt had ultimately chosen a different path, deciding to sign a contract with MCA Nashville, which catapulted his music career and led to an EP that would end up on the US Billboard 200 at No. 36, as well as No. 5 on the Billboard Top Country Albums chart (via Billboard).

Sam has written award-winning music for various other stars 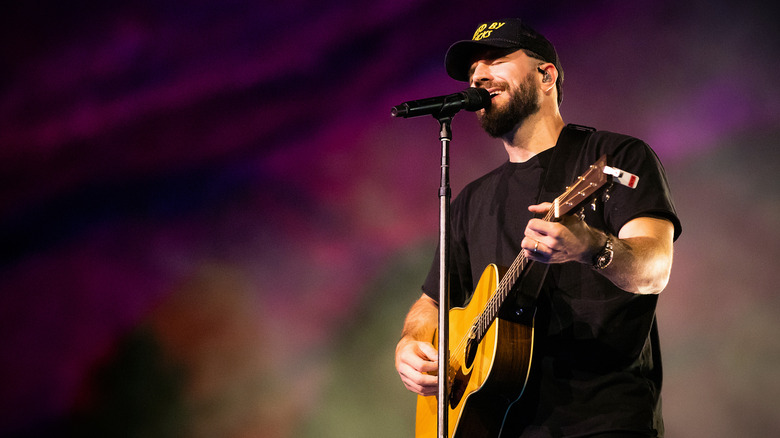 In the time he has been active, Sam Hunt’s career has absolutely skyrocketed and his music has been very well-received by the country music community. As a result, Hunt is worth a whopping $3 million, per Celebrity Net Worth.

His success in the music career seems to be down to his natural talent as well as musical collaborations early on in his career. In fact, before he even began his solo musical career, he was credited for writing singles for Kenny Chesney, Keith Urban, Billy Currington, and Reba McEntire. According to Sounds Like a Nashville, he co-wrote Kenny Chesney’s 2012 single, “Come Over,” William Michael Morgan’s No. 1 debut single “I Met a Girl,” and Keith Urban’s “Cop Car,” which snagged a Grammy nomination.