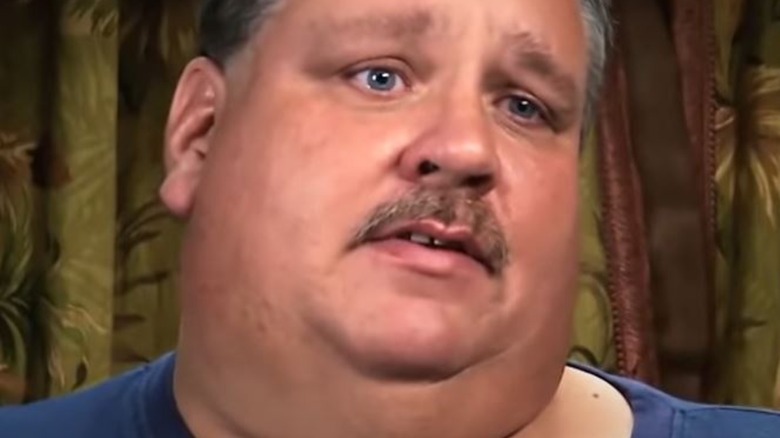 TLC’s “My 600-Lb. Life” chronicles the incredible weight loss journeys of morbidly obese individuals who seek to turn their lives around by shedding the pounds. Many memorable stories have been featured on the hit reality series, and one that stands out is that of Chuck Turner. But, what happened to Chuck once the cameras stopped rolling?

According to The Cinemaholic, Turner weighed around 700 pounds when he first appeared on the series “My 600-Lb. Life,” and with the assistance of the show’s resident surgeon, Dr Now, he managed to lose a massive 433 pounds. After undergoing surgery, Chuck later dropped to 260 pounds. Speaking on the show, he opened up about what had initially triggered his weight gain, revealing that he suffered from depression following the murder of his wife in 2006.

Per TV Show Ace, Chuck later remarried. However, due to the strain of his weight gain and weight loss journey, the pair split shortly after the show aired.

What is Chuck Turner from My 600-Lb Life doing today? 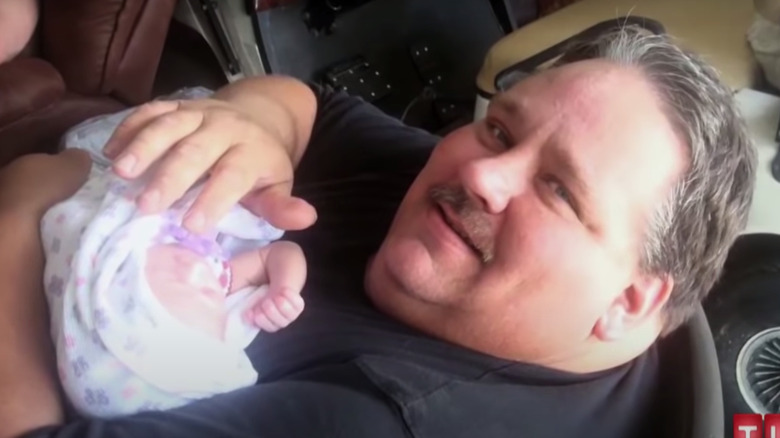 Commenting on the breakdown of his marriage during filming of TLC’s “My 600-Lb. Life,” Chuck Turner said on the show, “I know Nissa felt like I was too big to take care of my family and do what I needed to do” (via TV Show Ace).

According to The Cinemaholic, Chuck currently works at Turner Wrecker Service and, as of 2020, he still lives in Beaumon. Reflecting on his “My 600-Lb. Life” journey with a local news channel, he revealed that his weight issues were already out of control before he realized it was a problem.

As InTouch Weekly reported, Chuck isn’t very active on social media, making it difficult for fans to keep track of his weight loss journey online. However, his truck towing business seems to be thriving and speaking in 2015, Chuck revealed that he was on the lookout for love.