Here’s What Jennette McCurdy Has Been Doing After iCarly 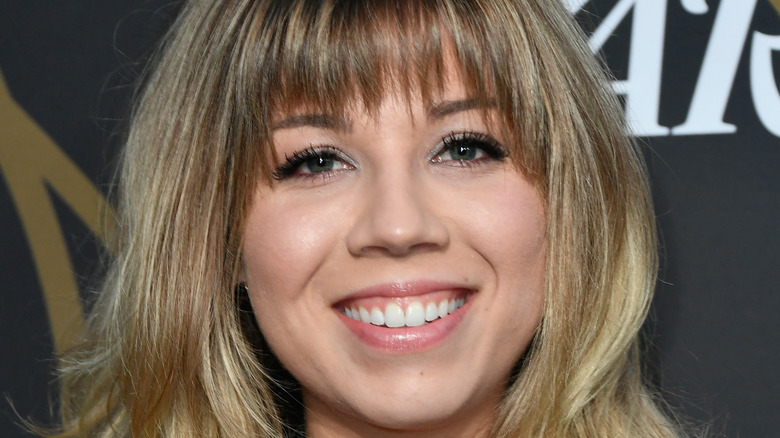 Carly and Sam, played by actresses Miranda Cosgrove and Jennette McCurdy on “iCarly,” have gone down in history as one of Nickelodeon’s most iconic duos. Throughout six seasons of “iCarly,” the best friends became content creators and amassed thousands of followers at a time when video platforms like YouTube were just starting to take off. The sitcom was nominated for several awards including Teen Choice Awards and Primetime Emmy Awards, with McCurdy winning 2012 Kids’ Choice Awards’ Favorite TV Sidekick (via IMDb).

The popularity of the show led to a reboot on Paramount+. While most of the original cast is back, including Freddie (Nathan Kress) and Spencer (Jerry Trainor), McCurdy wasn’t interested in taking back her role as Sam Puckett. “We definitely talk about Sam on the show. We all really wanted Jennette to be a part of the show, but she’s doing different things right now,” Cosgrove told TV Line about McCurdy’s absence in the reboot.

So if she isn’t returning to “iCarly,” what is McCurdy up to now? 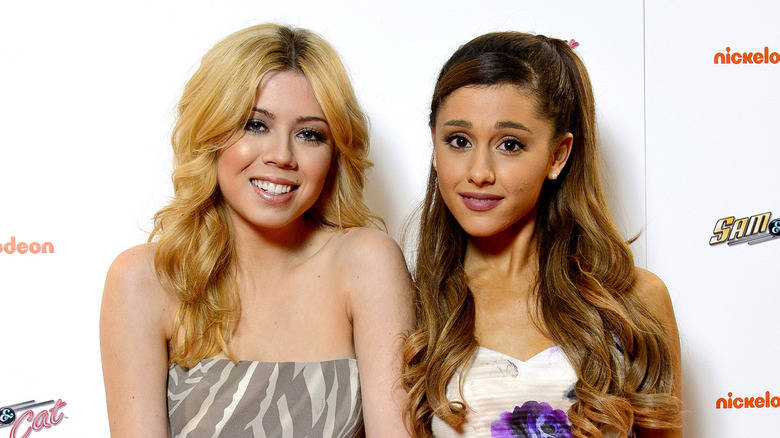 After “iCarly” ended in 2012, Jennette McCurdy kept playing her character Sam alongside Ariana Grande in the sitcom “Sam and Cat.” However, the show was canceled after one season following salary disputes between her salary and Grande’s, per The Hollywood Reporter. McCurdy then created her own web series called “What’s Next For Sarah?” based on her life but only released a couple of episodes (via Tubefilter). The LA native landed a main role in Netflix’s drama series “Between” which was canceled after two seasons. The actress then decided to focus on writing and directing instead of acting.

In a statement to Newsweek, McCurdy’s representatives addressed why she didn’t join the “iCarly” reboot. “Jennette is busy working on her book which sold to Simon & Schuster as well as bringing her one-woman show back to the stage. She is also working on some other film & TV projects which have not yet been announced.”

Previously in her podcast “Empty Inside,” which talks with guests in-depth about topics like jealousy and mental health (via Spotify), McCurdy had mentioned that she is “ashamed” of her acting resume. “I resent my career in a lot of ways,” she said (via Newsweek). “I feel so unfulfilled by the roles that I played and felt like it was the most cheesy, embarrassing.”