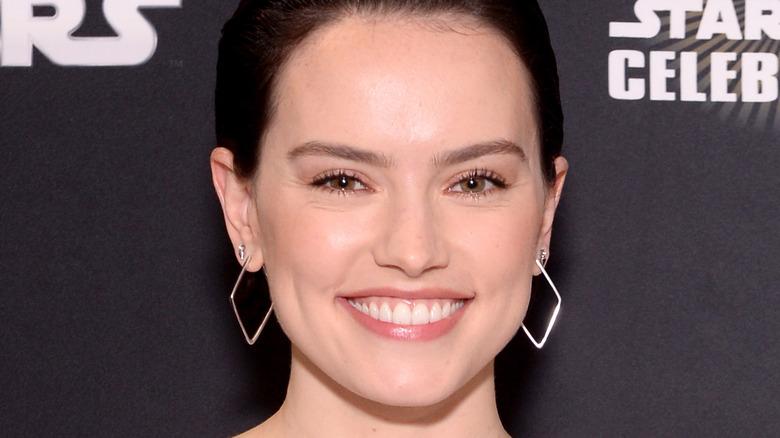 There’s no bigger introduction for a young, up-and-coming actor than “Star Wars.” Brit Daisy Ridley had several smaller parts to her name prior to her breakout role in 2015’s “The Force Awakens,” as per IMDb, but there’s no denying that playing enthusiastic upstart Rey put Ridley on the map. Suddenly, the jobbing actress was one of the most recognizable celebrities in the world. Being catapulted to worldwide fame comes with plenty of drawbacks too, of course, as Kelly Marie Tran, who appeared in “The Last Jedi” and “The Rise of Skywalker” opposite Ridley, knows all too well (via Insider).

And, as Ridley told Entertainment Weekly in 2020, following her attention-grabbing performance in the new “Star Wars” trilogy, she was actually struggling to find work. “I was like, ‘Aww! No one wants to employ me’ … There were actually loads of things that I auditioned for at the beginning of the year and didn’t get any of them,” the British star admitted. Ridley also found the nonstop attention from fans of the long-running franchise, whether they were trolls or otherwise, incredibly overwhelming. She deleted social media as a result, and now we know what the final straw was. 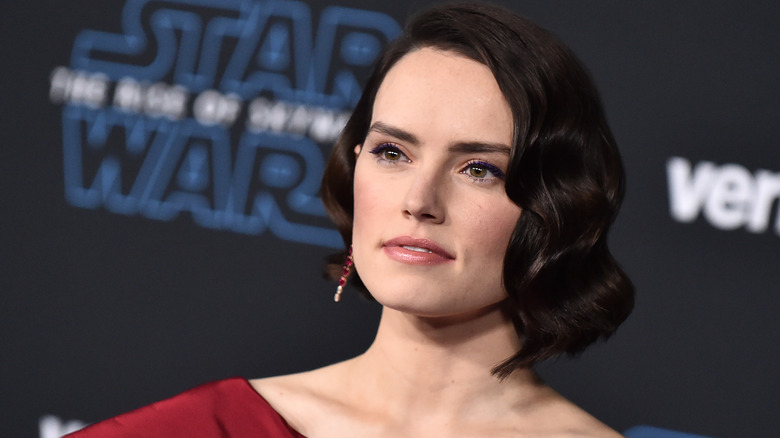 As People reported in 2019, Daisy Ridley opined, “I honestly think now with social media and stuff, it’s great to have freedom of expression, but I do feel like people think opinions have so much weight,” during an appearance on Buzzfeed News’ morning show “AM to DM.” The “Star Wars” star felt it was too upsetting reading all the negative comments day in and day out, which was what ultimately led her to cut off her channels “like a Skywalker limb.” If Ridley is ever curious about her buddies’ lives, she can Google them or check out their Instagram pages. The British star previously told Glamour in 2017 that social media simply wasn’t good for her as a person.

“I’m just not equipped for it. I’m super sensitive — not too sensitive — but I really feel things,” the actress explained. She also pointed to wanting to keep certain aspects of her private life under wraps. In a 2021 interview with Who What Wear, Ridley admitted other people use sites like Instagram and Twitter without incident, particularly to stay in touch, but social media just isn’t for her. Ridley quit social media in 2016 after receiving hate for posting anti-gun messages. The British actress confirmed she doesn’t plan on going back online again. Kelly Marie Tran, meanwhile, deleted her own Instagram account in 2018 after months of incessant online harassment (via People).