‘They still haven’t apologised’: Former I’m A Celebrity campmate Hollie Arnold takes aim at hosts Ant and Dec for poking fun at her which led to ‘hurtful’ comments online from trolls

Hollie Arnold has spoken of her upset after receiving hurtful comments online during her I’m A Celebrity… Get Me Out Here! stint – which she claims were fueled by the show’s hosts Ant McPartlin and Declan Donnelly.

Hollie became the butt of an on-running joke during the series. When she introduced herself on camera, she said her name before adding her MBE honour at the end of it: ‘My name’s Hollie Arnold, MBE.’

Speaking to The Sun, the Paralympian, 28, who was the first disabled person to take part in the show, stated: ‘I received so much abuse and read all of this horrible nonsense online. People thought I was above myself but I’m literally the most chilled and laid-back person ever.’ 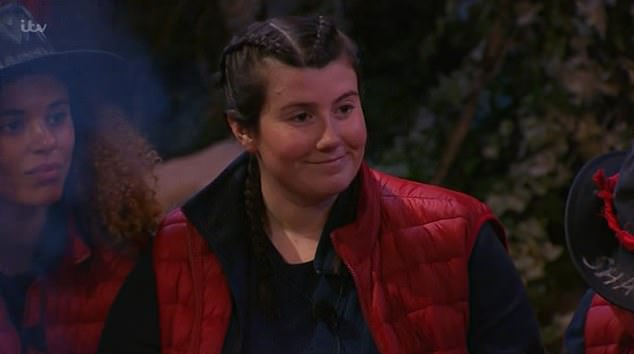 Two years on: Former I’m a Celeb campmate Hollie Arnold left ‘ashamed’ after receiving hurtful comments online about her stint on the show

Hollie took aim at hosts Ant and Dec and claimed they ‘made it even worse’ because they played on the MBE joke during the live segments of the show.

She said: ‘[They] made that even worse and played on it, I got so much hate from people who didn’t know me.’

During one sketch – Ant referred to himself as ‘Ant McPartlin, OBE.’ The Rio 2016 gold medalist continued: ‘It got to the point where I took my MBE title off Instagram because it made me feel so ashamed.’

Hollie also revealed that she is yet to receive an apology from the I’m a Celeb hosts. 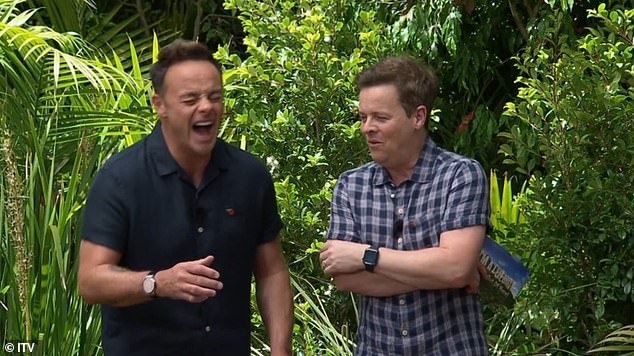 Not a laughing matter: Hollie took aim at hosts Ant and Dec who ‘Made that even worse and played on it, I got so much hate from people who didn’t know me’

Hollie was the first celebrity to be eliminated from the 2020 addition of the show.

In her exit interview, Hollie said: ‘Honestly, that was the best experience I’ve ever had.

‘I never really knew what to expect, so it was just like, ”Go in there, and enjoy single minute of it”. It’s a crazy opportunity for me.’ 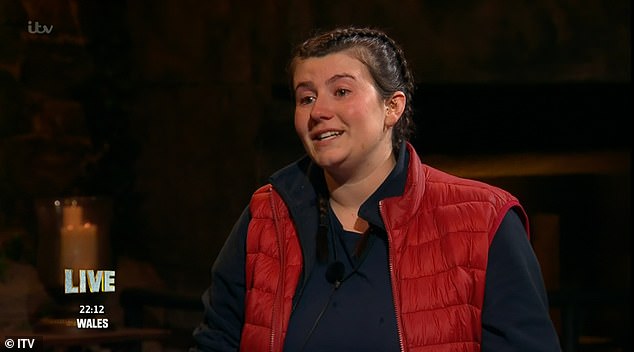 Once in a lifetime experience: Hollie was the first celebrity to be eliminated from the 2020 addition of I’m a Celebrity… Get Me Out of Here

Since taking part on the show – that took place at Gwrych Castle in Wales due to Covid-19 restrictions – Hollie has been back competing in her category of F46 javelin.

The athlete turned television personality fell just short of regaining the gold medal that she won at the Rio 2016 Games. 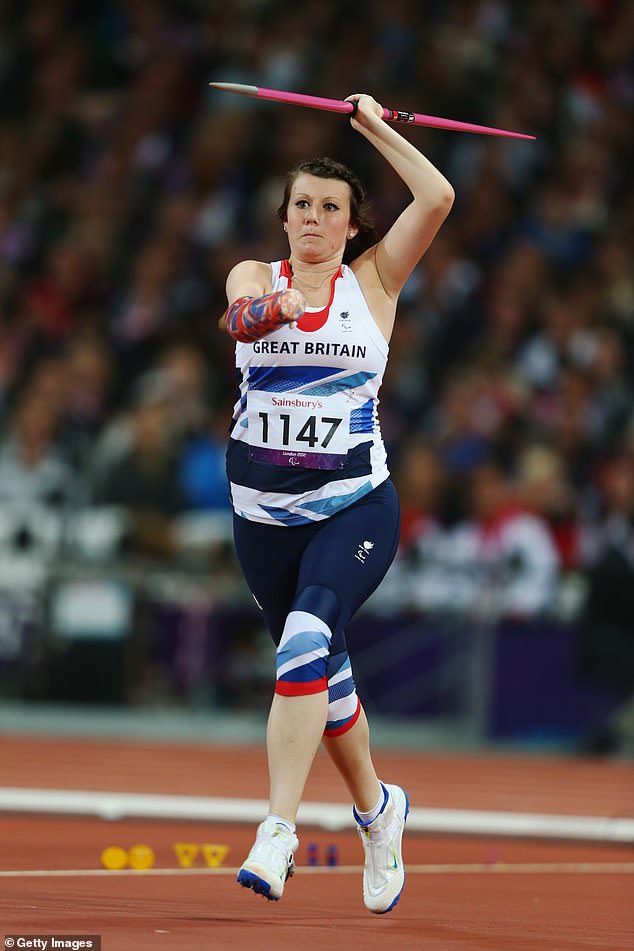 Eyes on the prize: Last year the gold medal winning Paralympian achieved a Bronze medal at the 2021 Tokyo Paralympics