Graham Norton returned to Eurovision to host his 12th contest on Saturday, entertaining viewers with his customary barbs and one-liners as he kept a watchful eye on proceedings as Italy won with 524 points – and the UK scored nil.

The Irish broadcaster who took over as presenter from Terry Wogan in 2008, offered colourful commentary on the 26 countries competing in the grand final. Here are some of his best comments: 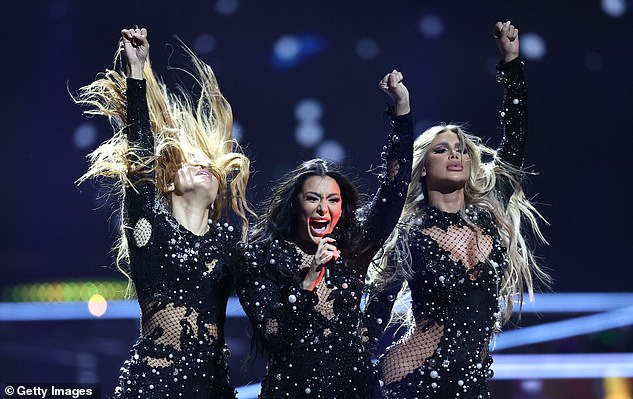 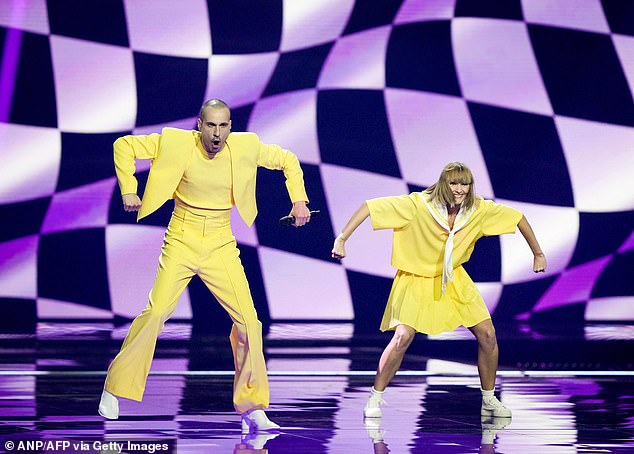 ‘Like people from IT dressed as Steps for a Christmas party’ 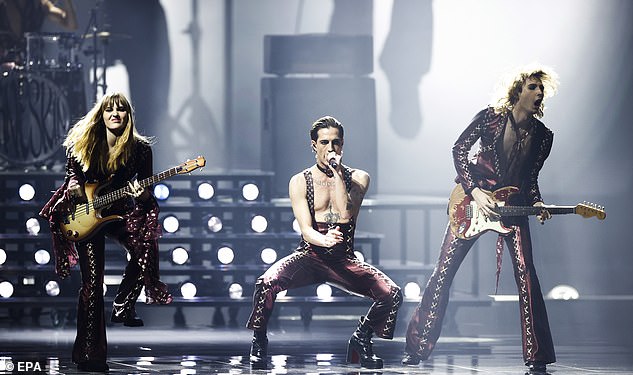 ‘Maybe it’ll grow on me, like mould on a bathroom’ ceiling 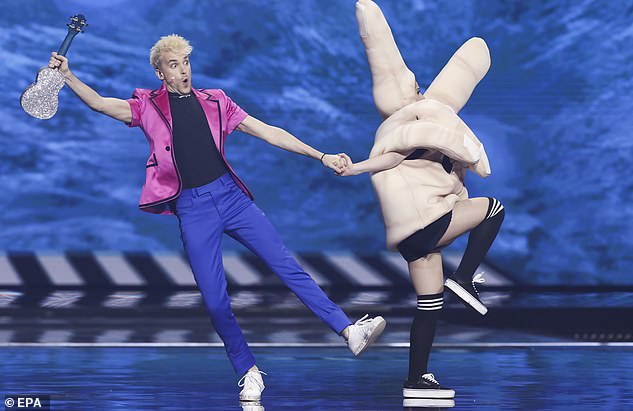 ‘This song is Marmite… if everyone hated Marmite’ 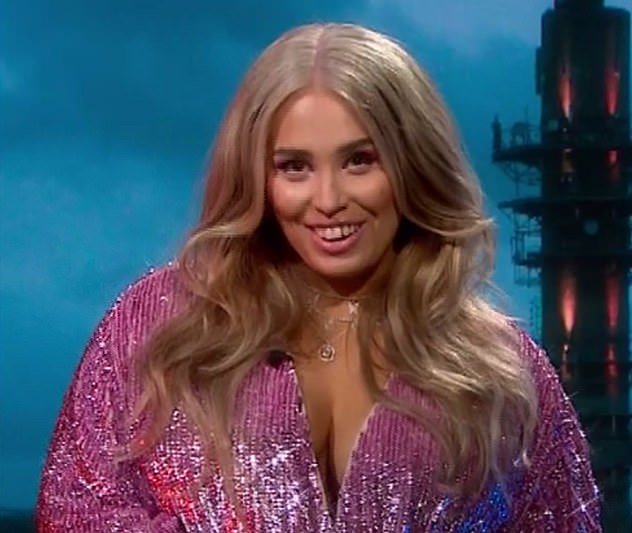 ‘I wear this every time I go to the smelting plant’ 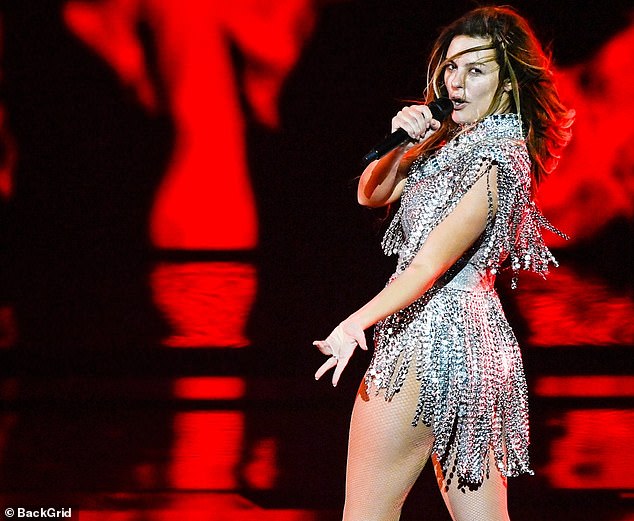 ‘Is there nothing Carol Vorderman can’t do?’