Home » Celebrities » How Gwyneth Paltrow's daughter has morphed into her mother

How Gwyneth Paltrow's daughter has morphed into her mother

The Apple really doesn’t fall far from the tree! How Gwyneth Paltrow’s doppelganger daughter has already bitten into the A-list core after morphing into her superstar mum

A familiar looking face stood out among the front row guests as Chanel unveiled its latest high-end collection at Paris Fashion Week on Tuesday.

Indeed, with centre-parted blonde hair framing delicately proportioned features one could be forgiven for assuming a youthful Gwyneth Paltrow had arrived in the French capital for the bi-annual event.

But while the Oscar-winning actress was absent this week, her striking daughter served as a more than adequate stand-in – and bore a remarkable resemblance to her mother in the process. 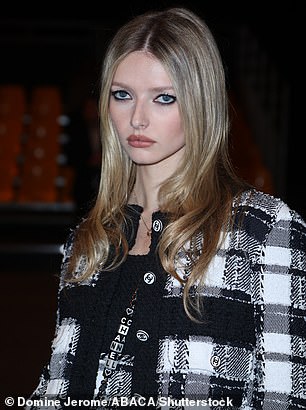 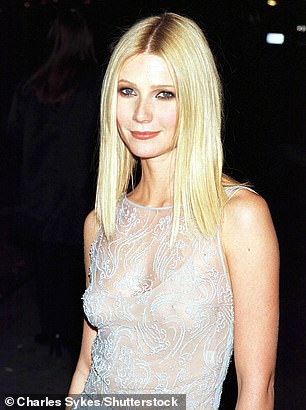 Apple’s place alongside those established stars – Boynton and Sink are both household names thanks to respective roles in Bohemian Rhapsody and Stranger Things – also suggested her place among the Hollywood elite is already assured.

As the row over nepo-babies continues in earnest, the privileged teen looked at ease with her celebrity friends as they watched from their exclusive seats – but given the attention afforded her A-list family, it’s little wonder. 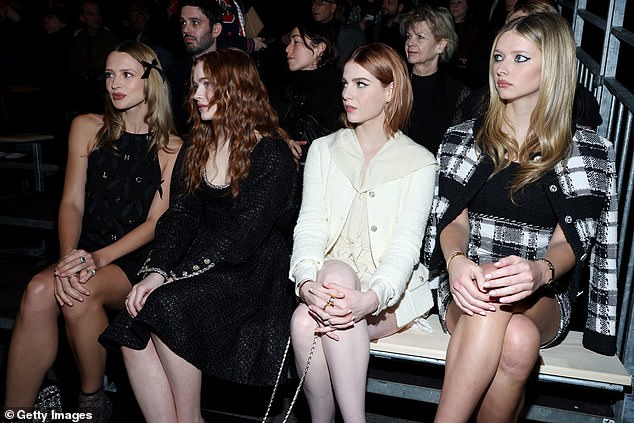 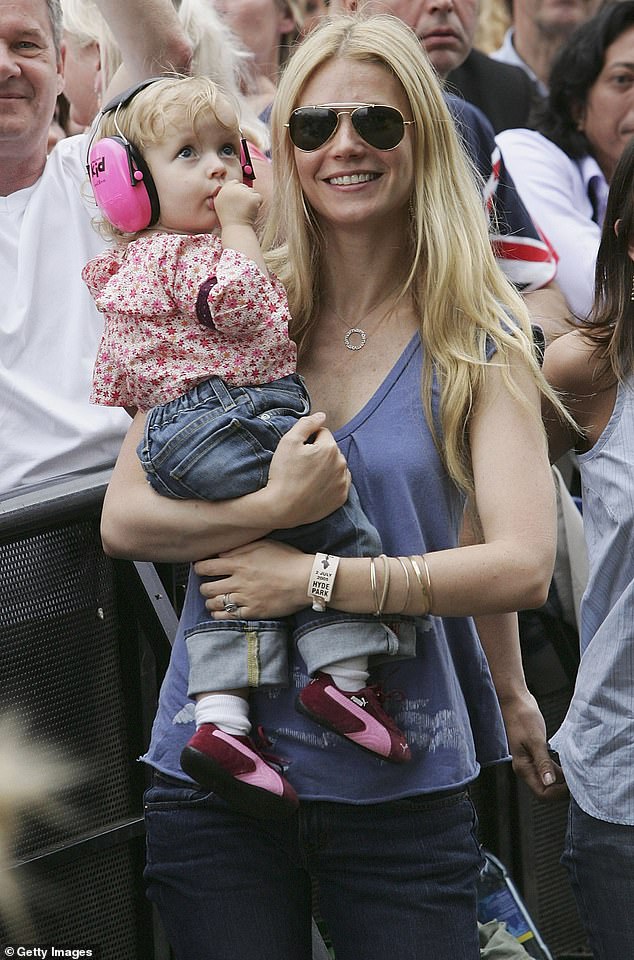 Old times: An infant Apple with mum Gwyneth Paltrow during Coldplay’s performance at the 2008 Live 8 concert in London

Born in 2004 – one year after Paltrow and Martin married – Apple was already courting headlines thanks to her unique name, with the actress later explaining its meaning in an interview with Oprah Winfrey.

‘When we were first pregnant, her daddy said, “If it’s a girl I think her name should be Apple,”‘ Paltrow said at the time. ‘It sounded so sweet, and it conjured such a lovely picture for me, you know. Apples are so sweet and they’re wholesome, and it’s biblical.’

An infant Apple later endeared herself to Coldplay fans by sporting a pair of protective soundproof earphones while attending London’s Live 8 concert with her mother in 2008. 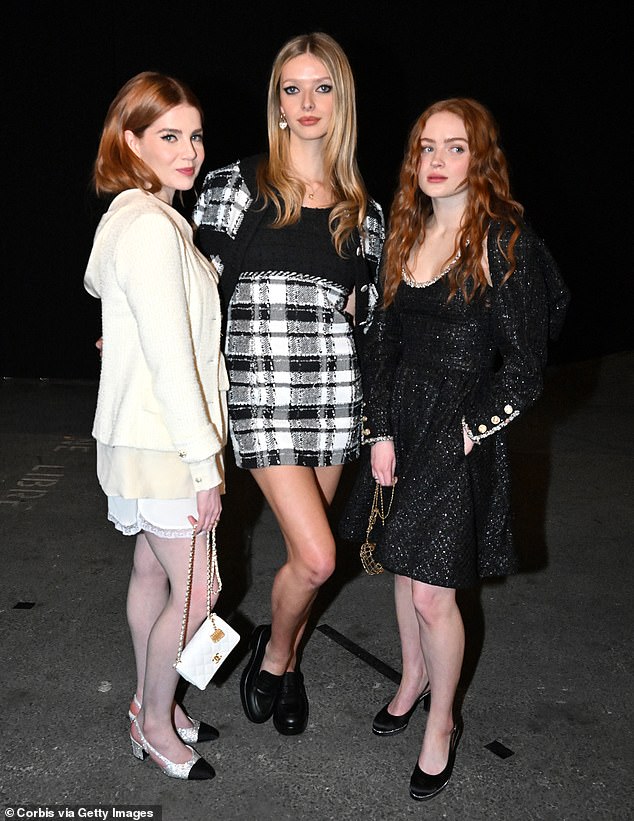 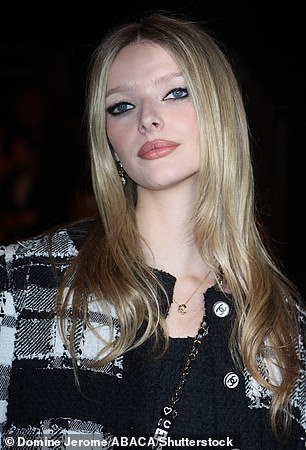 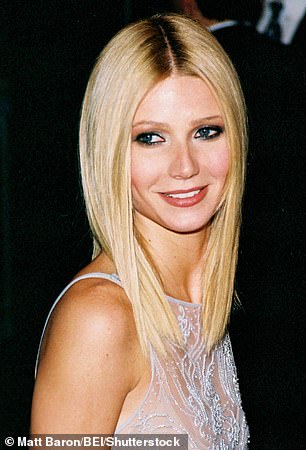 Doppelganger: With centre-parted blonde hair framing delicately proportioned features one could be forgiven for assuming a youthful Gwyneth Paltrow had arrived in the French capital for the bi-annual event 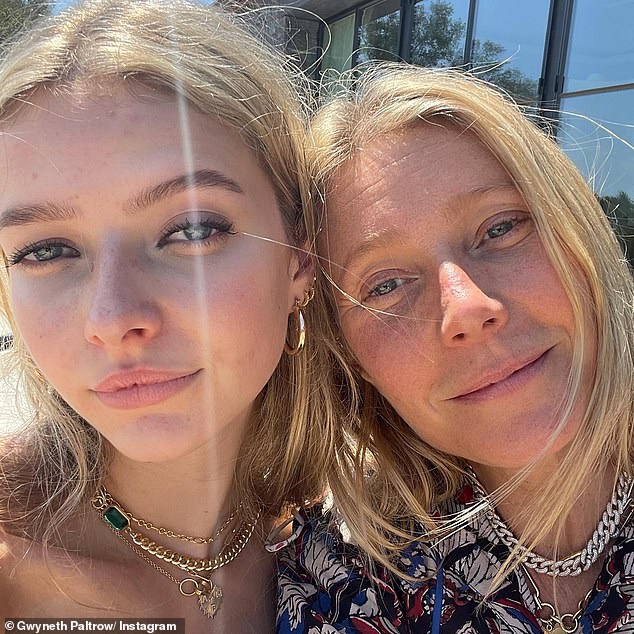 The youngster appears to be following in her father’s musical footsteps, and more recently added backing vocals to Coldplay tracks Orphans, Let Somebody Go, ❍ (Music of the Spheres II), and O.

She has also earned a writing credit, having contributed lyrics to Coldplay track Let Somebody Go, while also appearing onstage alongside her younger brother Moses during the band’s Glastonbury performance in 2018.

Reflecting on her daughter’s career trajectory during an Adobe MAX summit, Paltrow expressed hope that the workplace will be a less oppressive environment for women in the near future.

She said: ‘By the time my daughter is in the workforce, those girls are not going to stand for it.

‘When I see my daughter with her friends, they are so empowered. They have – and I mean this word in the best possible way – they have a sense of entitlement that’s beautiful. It’s not spoiled.’ 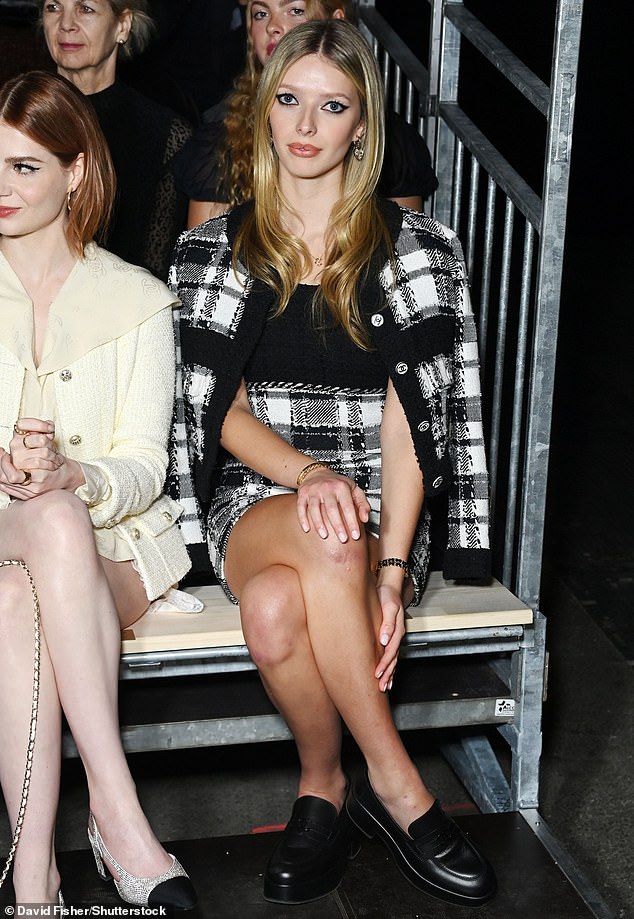 Don’t mind me: But Apple was hard to miss as she occupied her front row seat on Tuesday

Talented: Apple appears to be following in her father’s musical footsteps, and recently added vocals to Coldplay tracks Orphans, Let Somebody Go, ❍ (Music of the Spheres II), and O 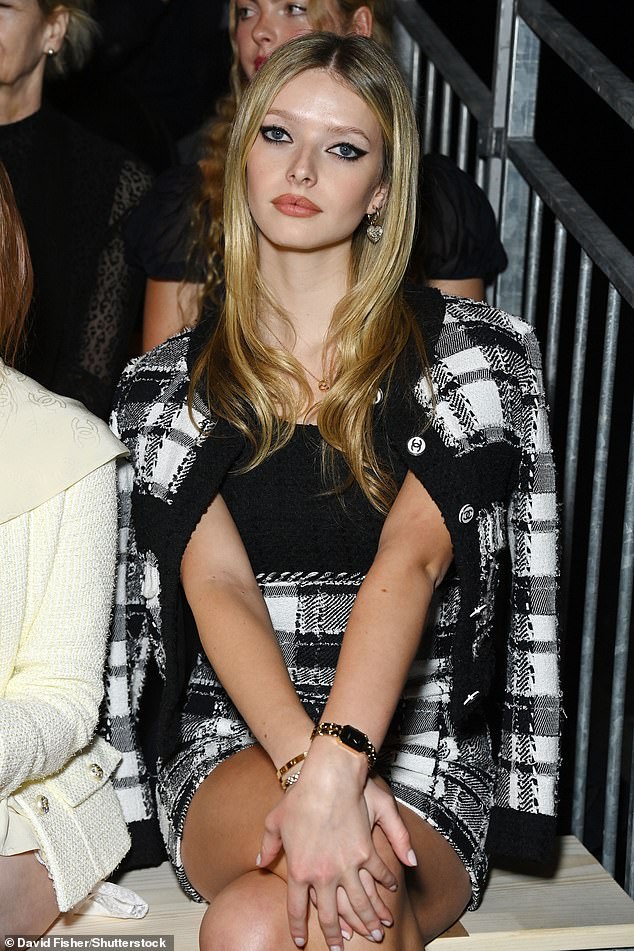 Je T’aime: The teenager was the star of the show on Tuesday, despite making an understated appearance at the Chanel unveiling 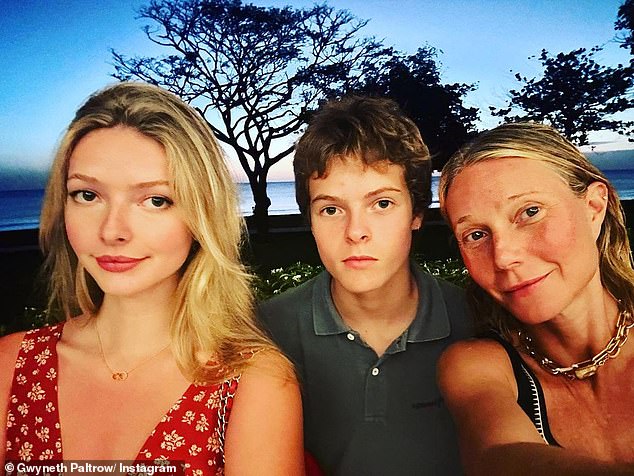