How Ruben Studdard Really Feels About His Time On American Idol 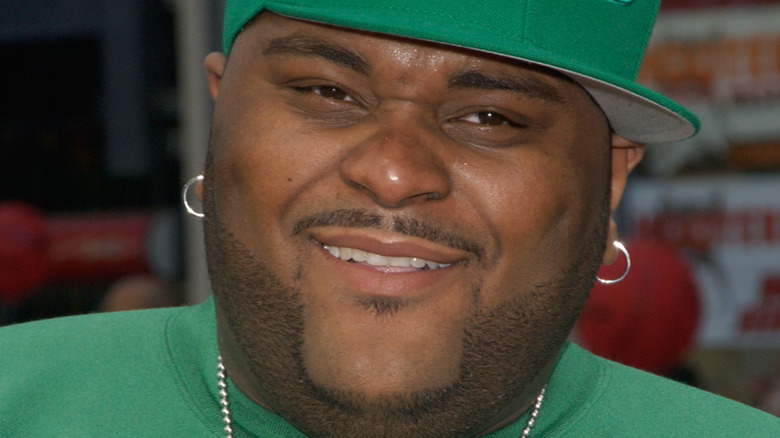 Back in 2003, Ruben Studdard was announced as the second-ever winner of the hit reality competition series “American Idol.” In the years following his “Idol” victory, the show wound up becoming a television and pop culture phenomenon, while Studdard went on to enjoy a successful career in music (via CinemaBlend).

Reflecting on his “American Idol” journey, Studdard recalled having a “wonderful” experience on set, and credited the reality series for preparing him for a career in the music industry (via Vail Daily).

“The experience was wonderful. It was a training ground for professionalism, and it was expected at all times. People in the top 10 and beyond were people that exemplified that,” he commented, adding that becoming familiar with the logistics of performing on television was one of the biggest learning curves. “Treating the camera like the audience was an art that took a lot of us a while,” he added. 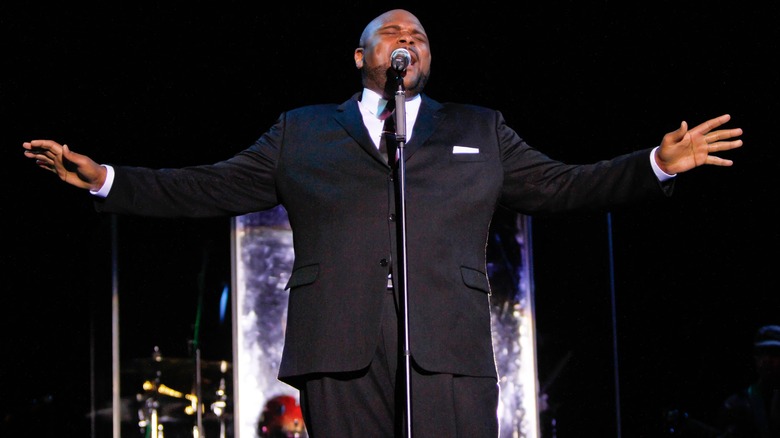 Further reflecting on his “Idol” days with Entertainment Weekly, Ruben Studdard also previously discussed the show’s intense work schedule, sharing his belief that contestants in more recent seasons have it a lot easier than he ever did.

“When I think of the finale, I think that both Clay and I were so tired that we really didn’t care who won.” Studdard continued, “I’m sure [the show’s winners today] are tired now, but their workload is totally shrunk compared to the work we did. We used to have to do five commercials and four singles and do the show and record albums and do photo shoots for magazines every week. It was a non-stop schedule.”

Per Billboard, Ruben Studdard returned to the “American Idol” audition room during the show’s 19th season, offering the fresh batch of aspiring singers some well-intentioned advice and encouragement backstage. “I was once in their shoes and I know the road that lies ahead for them. Like many before me I had been trying to be a professional artist many years before my time on ‘Idol.’ So understand how difficult it can be to continue pushing towards a goal that can sometimes seem unreachable,” Studdard said of his 2021 “Idol” return.