In the caption, Omar expressed gratitude for the way Ocasio-Cortez, Pressley, and Tlaib embraced her during her freshman season in office, writing: “The sisterhood of @aoc, @ayannapressley, and @rashidatlaib helped me get through the 116th Congress.”

Celebrating the expansion of their faction of house democrats– the group ran on similar platforms and often sponsor legislation and distribute information about relevant issues to citizens together — she added, “Two years later, our squad is only growing. So proud of you @jamaalbowmanny and @coribush and can’t wait to serve with you.” 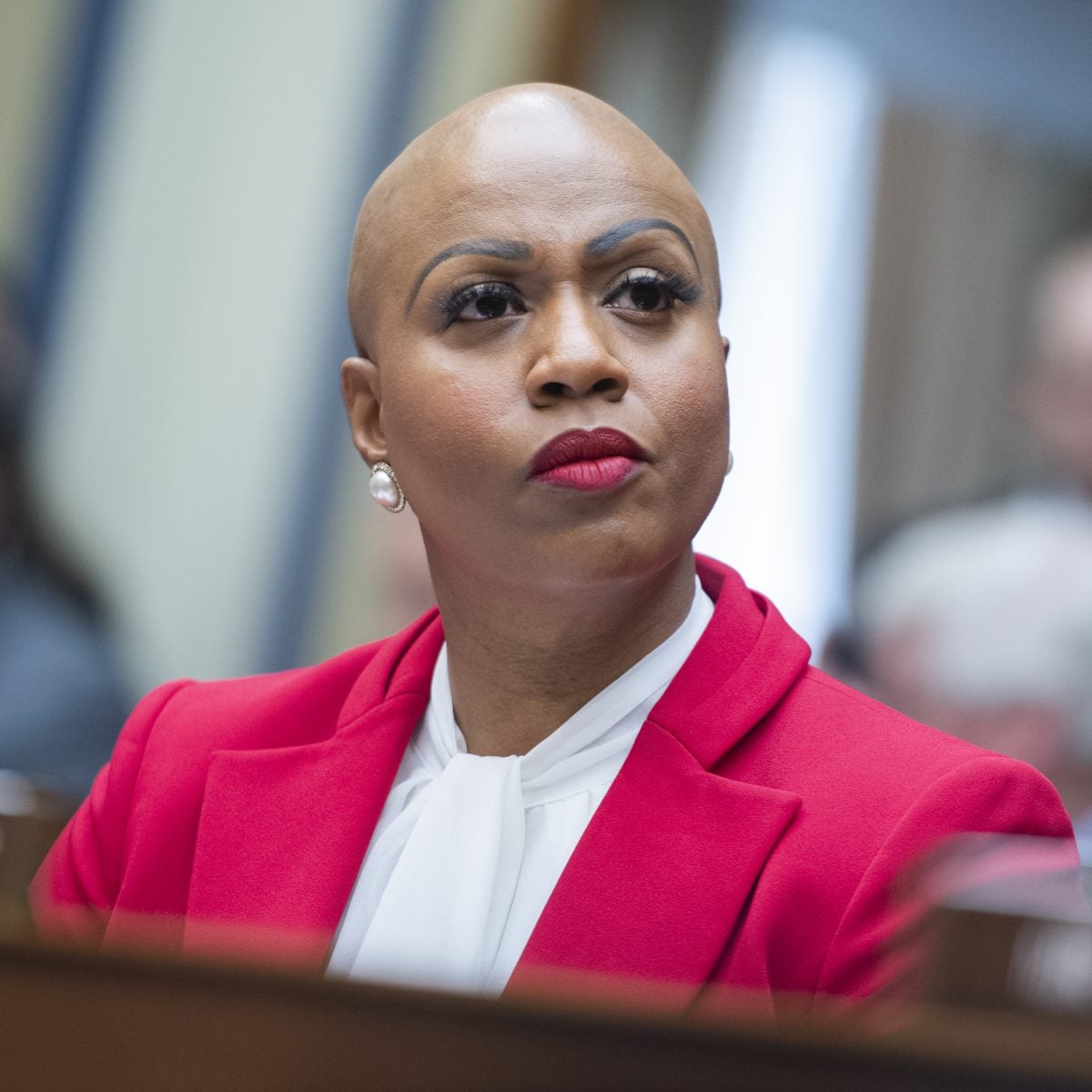 This year, a record 26 Black women were elected or re-elected to Congress, topping 2018’s then-record high of 25. Bush became the first African-American woman to serve in the U.S. House of Representatives from Missouri when she was elected this past November after defeating 10-term incumbent Lacy Clay in the primary election. Omar is the first Somali woman to represent her home state of Minnesota in the United States Congress in its 117-year history. Bowman, who represents New York, defeated 16-term incumbent Eliot Engel in the 2020 Democratic primary.