I’m A Celebrity’s Declan Donnelly and Ant McPartlin took a break from filming the ITV show as they headed out for an afternoon at a local Australian fundraising event, called The Big Potty Party over the weekend

The Geordie duo were joined by Dec’s wife Ali Astall for their day off work.

Dec, 47, donned a white patterned shirts and blue shorts, while Ali, 43, looked effortlessly chic in a cream midi dress as they strolled around in the Aussie sunshine. 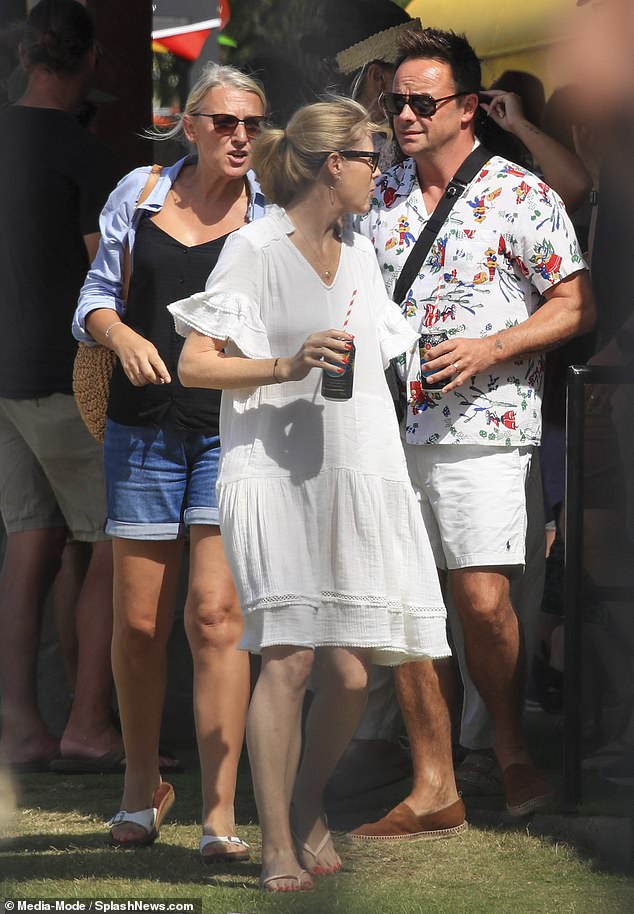 Day off: I’m A Celebrity’s Declan Donnelly and Ant McPartlin take a break from filming the ITV show as they head out for an afternoon at a local Australian fundraising event, called The Big Potty Party

Meanwhile Ant, 47, stood out in a floral shirt and white shorts, with his wife Anne-Marie missing out on the fun.

The group appeared in high spirits as they enjoyed a beverage and soaked up the sun.

Dec and Ali share daughter Isla, four, son Jack Anthony Alphonsus, who they welcomed to the world back in July.

The child’s name is in part a tribute to Dec’s long-term presenting partner Ant McPartlin and his Northern Irish father, Alphonsus Donnelly, who passed away in 2011 after battling cancer. 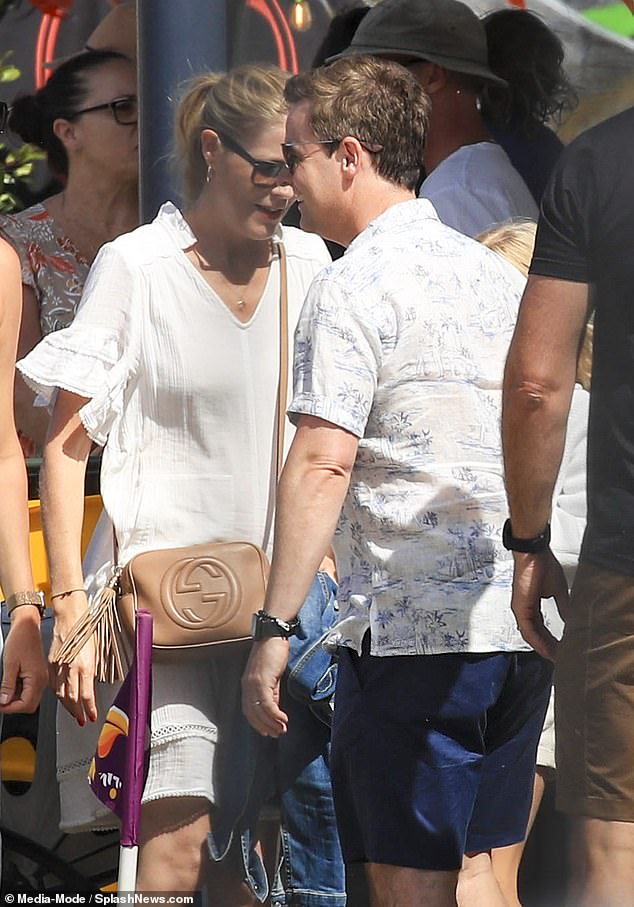 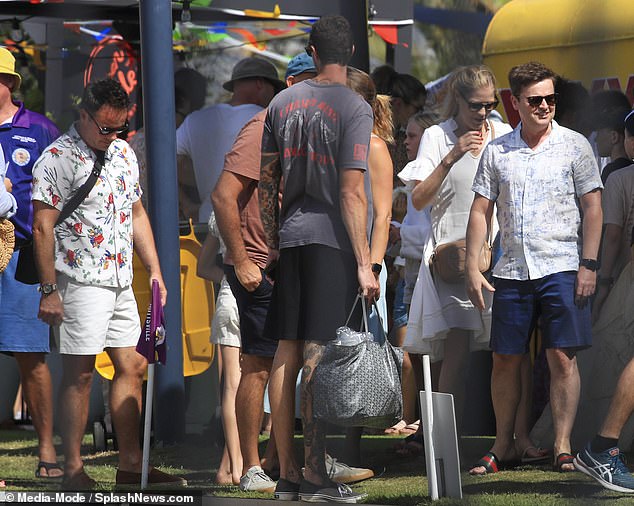 Double date: The Geordi duo were joined by Dec’s wife Ali, but there was no sign of Ant’s partner Anne-Marie 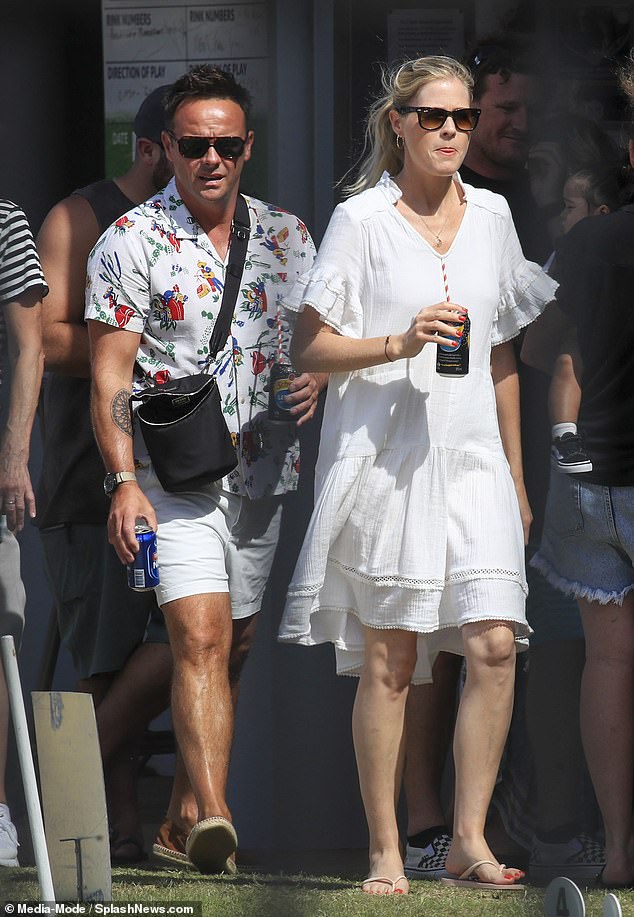 Casual: Meanwhile Ant, 47, stood out in a floral shirt and white shorts, while accessorising with stylish sunglasses

Ant meanwhile was previously married to Lisa Armstrong, who he divorced in 2020.

The couple were together for more than two decades and married for 11 years.

He went on to marry Anne-Marie in August of last year, in a lavish wedding that reportedly cost a whopping £500,00, with Dec as best man. 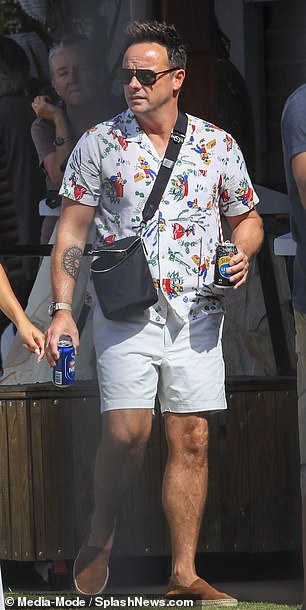 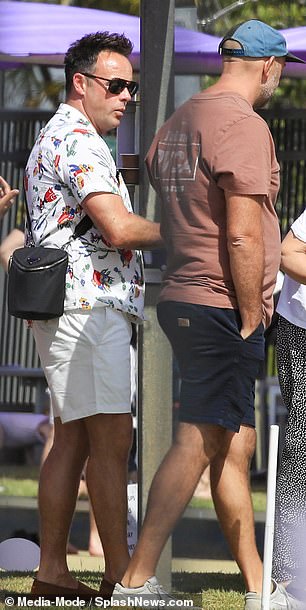 Relationship: Ant was previously married to Lisa Armstrong, who he divorced in 2020. The couple were together for more than two decades and married for 11 years 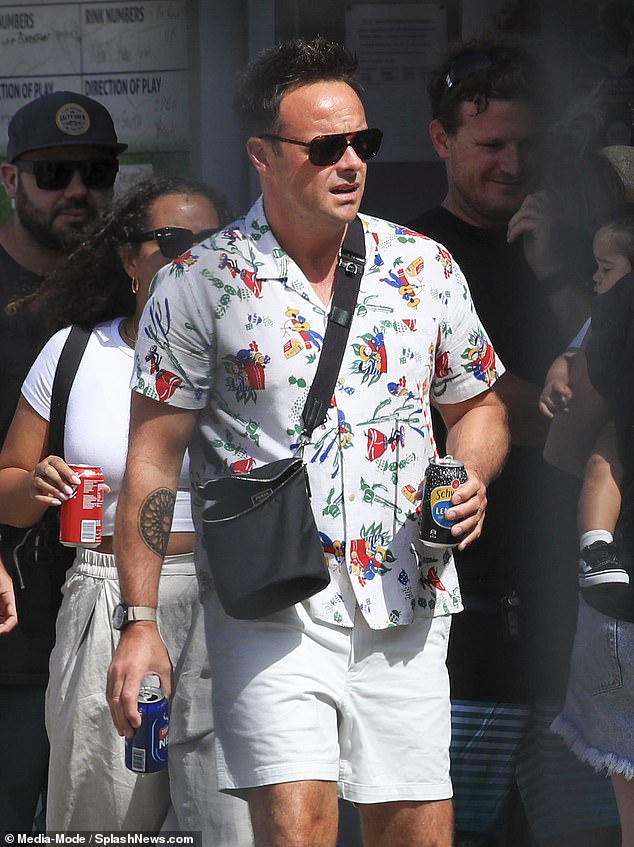 Fun in the sun: The group enjoyed a beverage and soaked up the sun during their double date 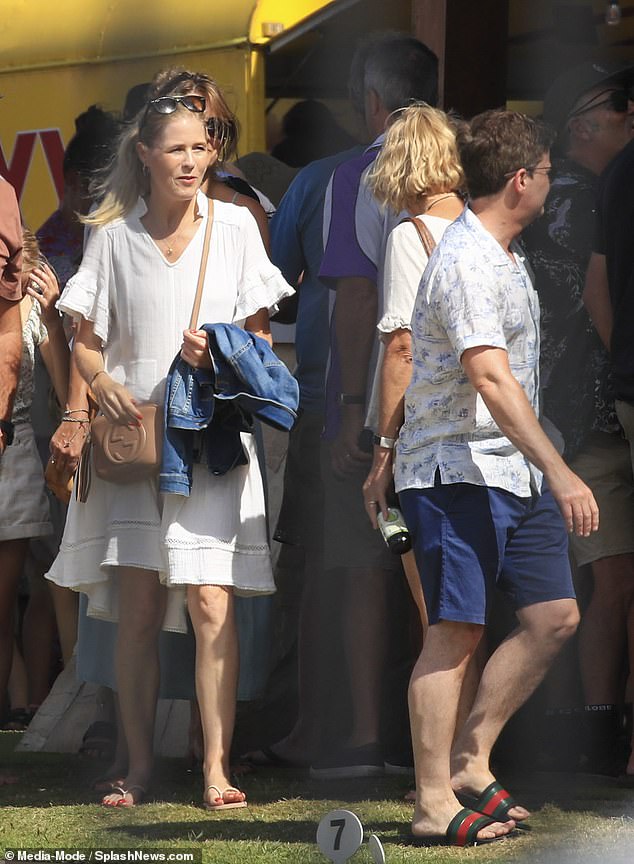 Family: Dec and Ali share daughter Isla, four, son Jack Anthony Alphonsus, who they welcomed to the world back in July 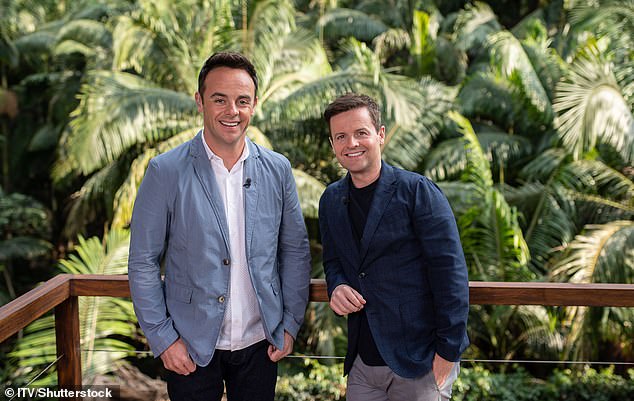 They’re back! Ant and Dec have returned to the Australian format of the show for the first time since 2019 due to the coronavirus pandemic

I’m A Celebrity… Get Me Out of Here! returned to ITV last Sunday, with the celebrities FINALLY heading back to the Australian jungle after a two-year break due to the pandemic.

Hosted by Ant and Declan, the show has seen 11 unsuspecting stars live in the outback for three weeks of creepy crawlies and Bushtucker Trials.

Originally a roster of 12, Love Island’s Olivia Attwood was forced to withdraw after just 24 hours due to needing A&E medical assistance.

I’m A Celebrity will air every night of the week and both weekend nights after the launch – all at 9pm.