Iron Butterfly drummer Ron Bushy dies at 79: Only band member to appear on all six studio albums passes away in LA

Ron Bushy, drummer for the band Iron Butterfly, has died according to TMZ.

The musician, 79, passed away at the UCLA Medical Center in Los Angeles surrounded by family.

A cause of death has not been announced, but Bushy had been battling some form of cancer. 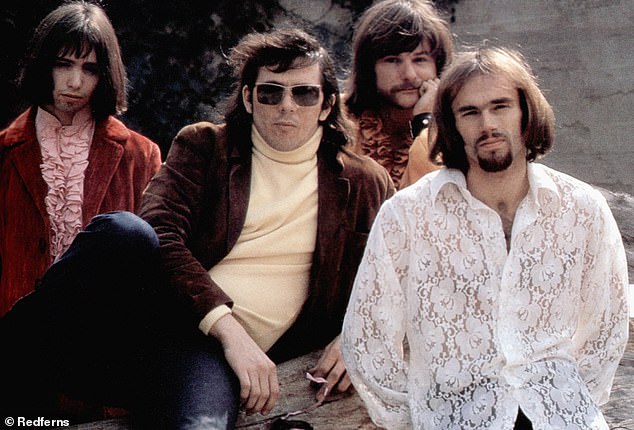 Gone too soon: Ron Bushy, drummer for the band Iron Butterfly, has died according to TMZ

Bushy was the only member of Iron Butterfly to appear on all six of their studio albums.

He is probably best known for his work on In-A-Gadda-Da-Vida, a 17-minute long 1968 song in which the drummer plays a 2-3 minute long solo.

The drummer was born in Washington, D.C. in 1941. He joined Iron Butterfly in the mid-1960s after their drummer, Robert Morse, had to leave the group because of a family emergency.

Iron Butterfly was influential in the early stages of hard rock and heavy metal music. 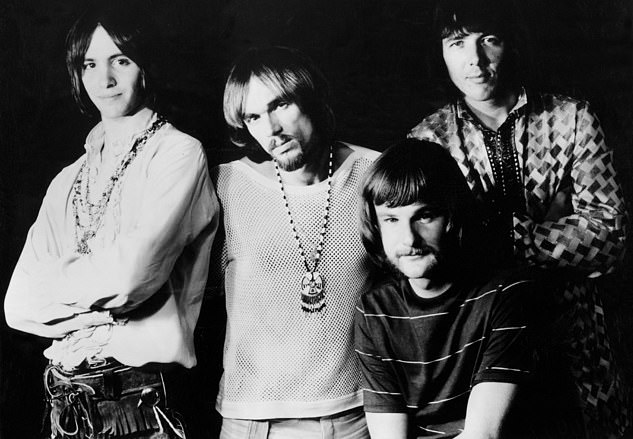 The most consistent member: Bushy, seen here in 1970, was the only member of the group to appear on all six studio albums

Because of the multiple instances of breaking up and reforming, Iron Butterfly looks far different now than it did in the past. The group has had dozens of members over its long history.

These members include Guy Babylon, who worked with Elton John, and Mike Pinera, who served as the lead guitarist for Alice Cooper.

Up until his death, Bushy was one of the most consistent members of the band. He stopped playing full time in the mid-2010s because of health concerns, but he still made guest appearances with the new group after they formed in 2015. He also played with groups such as Magic and Gold during his career.

He is survived by his wife, Nancy, their three daughters and their six grandchildren. 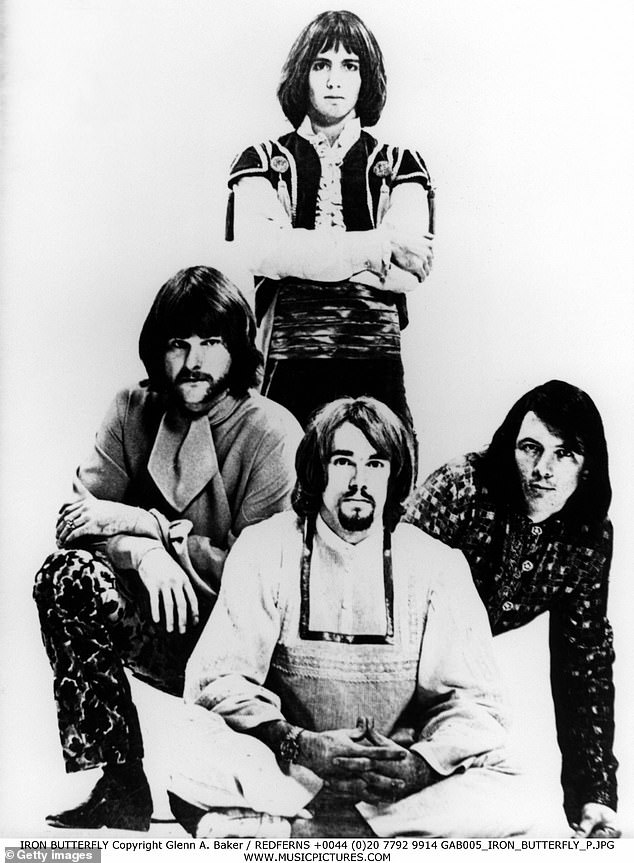 Now a family man: Bushy played music full time for much of his life but still had time for family. He is survived by his wife, Nancy, his three daughters and six grandchildren