Whether you loved or loathed the finale of Chilling Adventures of Sabrina, I think we can all agree that one great thing to come out of the show is the reported romance between Jaz Sinclair and Ross Lynch, who were adorable on screen but so, so much better IRL. While Jaz Sinclair’s dating history may be short, it’s their relationship (Lynch’s words!) that makes things so very magical — but also very private.

In a 2019 interview with BuzzFeed, Sinclair explained why she prefers to keep her personal life more to herself. “Oh my God, if I wasn’t an actress and in a relationship, I would be like, "This is motherf***ing boo, y’all! Check it out! Here’s us making out on the f***ing bridge! Here’s us making out by the f***ing lamp!" That’s how I am. But this is the decision I’ve made,” Sinclair shared. “Also like you said, I’ve worked really hard to be where I am, and as a black woman, harder. So, I’m not willing to be someone’s girlfriend in my career, because that’s not what I worked for. I wanna be known for my accomplishments, not who I love.”

That being said, fans can’t help but speculate about who may have their favorite star’s heart — present and past. No matter how into Sinclair and Lynch’s current connection fans may (rightfully) be, it’s natural to wonder who else might have been involved with Sinclair before Lynch. Here’s the lowdown on her dating history. 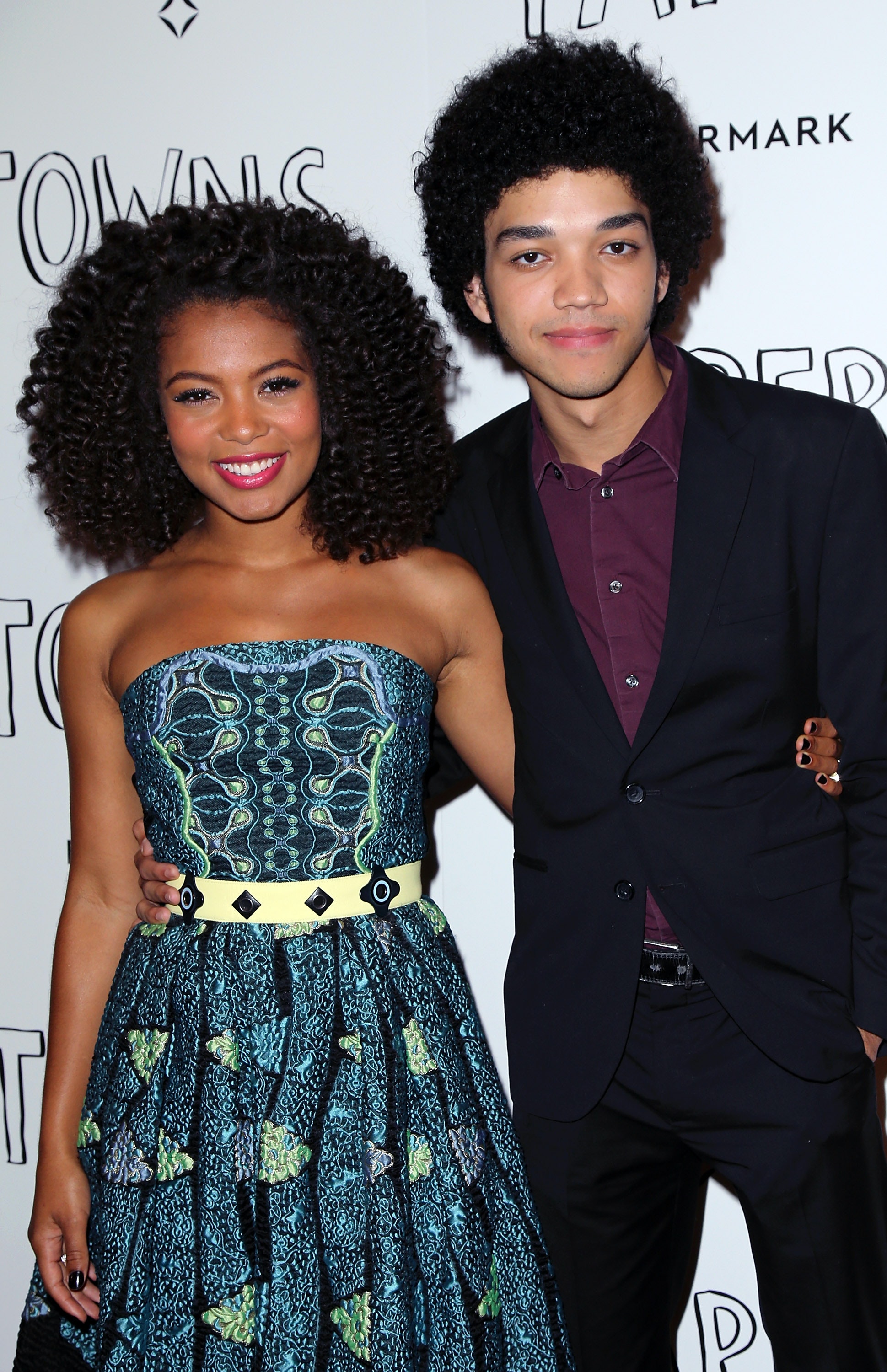 Sinclair and Justice Smith starred alongside each other in the film Paper Towns, where the two stars played the couple Angela and Radar. Following the film’s release, there were rumors that the two may have taken that romance off-screen as well. But here’s the thing: Aside from rumors, there doesn’t actually appear to be any evidence of their relationship. Either they were really amazing at keeping their romance quiet, or it was just that: rumors. Sinclair met Lynch on the set of Chilling Adventures of Sabrina and it seems like their connection was pretty magical right from the start. During production of the first season, the two even wrote a song together, as Lynch told Cosmopolitan. "I actually wrote a song with Jaz Sinclair way early on. Like, when we first booked the show. We were up in Vancouver and I have a portable studio that I bring with me. And we just wrote a quick song," he said.

Speculation that these two were more than just costars began in December 2018 when Lynch posted a photo of himself getting out of bed on his birthday, after having been awoken by Sinclair along with their co-star Gavin Leatherwood. While they didn’t officially announce their relationship, Sinclair spent 2019 dropping hints about their connection on social media with photos of the two of them looking distinctly coupled up.

They made their red carpet debut at the Balmain fashion show in Paris in January 2020. Four months later, they seemingly confirmed their relationship on — where else — IG in April. Lynch posted about people being hateful about their “relationship” and telling them to take a step back.

While CAOS may have come to an end, it seems these two aren’t going anywhere anytime soon. That’s what I call magic.