Johnny Depp Trial Fart Goes Viral – 'Sorry That Was Me,' Witness Owns it

Did a witness really fart loudly on the stand while testifying during the Johnny Depp vs. Amber Heard trial? Audio has not been confirmed, but nevertheless, the moment that went viral on Twitter is nothing short of hilarious.

A woman was on the stand explaining what Arnica cream looks like when she is heard launching an explosive fart on the stand. “I’m sorry that was me,” she grins as cameras capture Depp’s reaction. Depp is seen sitting at a table, looking pensive until the loud noise emerged from the stand. Without cracking a smile, Depps merely looked to the side with slightly raised eyebrows as the woman continued to testify.

The Johnny Depp trial fart was captured by TikTok users and the sound was likely enhanced for effect. The fart noise is just one of many funny moments in a very serious case. Depp is suing Heard for defamation following her 2018 op-ed in the Washington Post that painted him as a wife abuser. He lost jobs and claims her comments damaged his reputation. 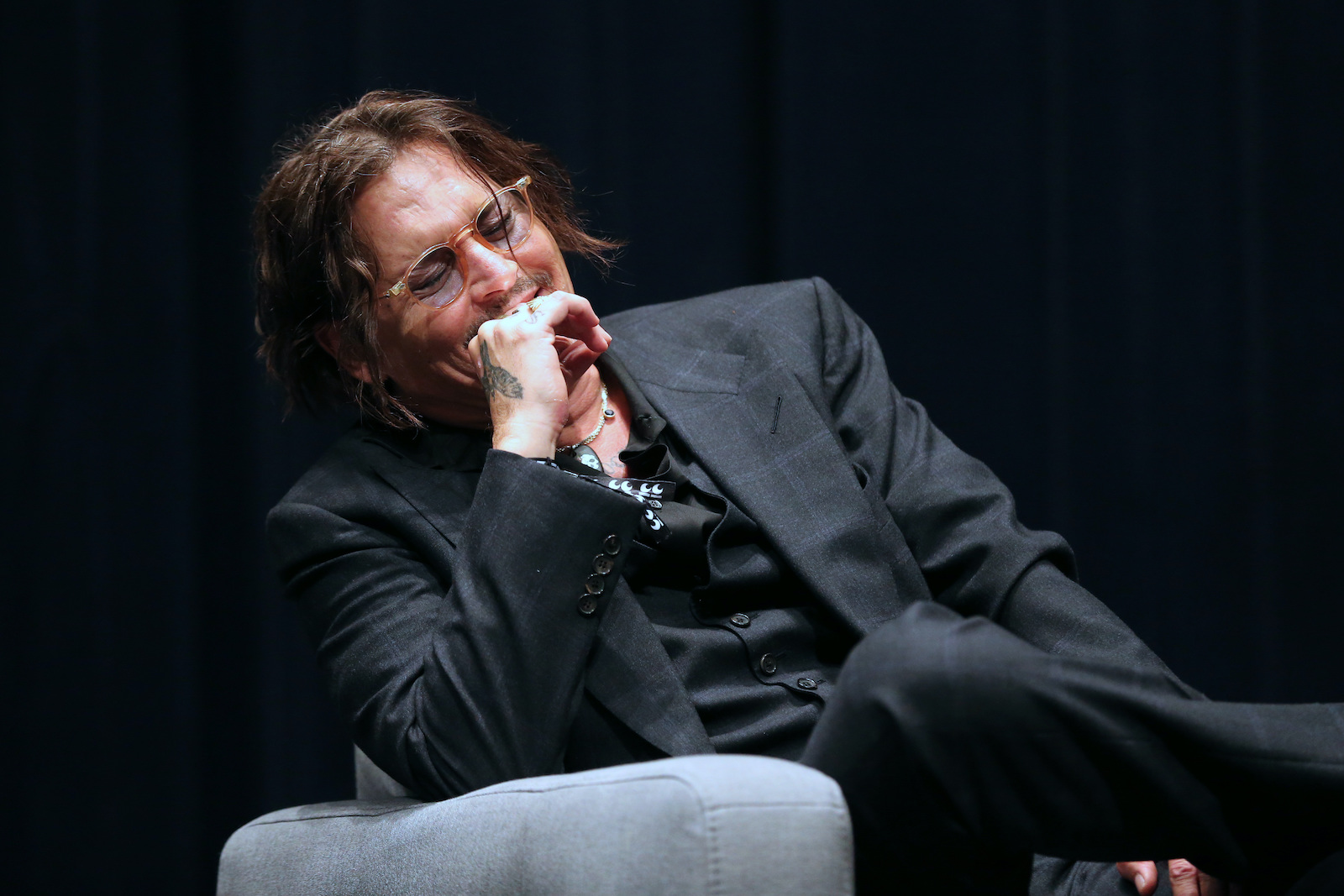 The Johnny Depp trial fart went viral and Twitterverse has an endless currency of jokes. One person tweeted a video, adding, “She’s a legend for owning it!” Another person referred to the fart as being “loud and proud.”

Another person tweeted, “C’mon women, free the fart. Whoever this woman is, she’s awesome. Prrrrpppp!!”

“Johnny Depp’s poise through a loud and blatant fart—in a court of law (under oath)—proves he’s seen and *heard* much worse from the women in his life (i.e., #AmberHeard),” another Twitter user wrote.

The trial fart adds to the poop jokes during the Johnny Depp vs. Amber Heard trial

The fart in court is only par for the course as  “Amber Turd” went viral on Twitter after Heard admitted to defecating in bed. After Depp and Heard had a massive fight, he decided to gather his belongings at home while Heard was attending Coachella. But Depp’s bodyguard, who went to the house first, delivered some gross and bizarre news to the actor first.

“I had received some news that was as absurd and grotesque and cruel, and then I was shown a picture of what the problem was,” Depp shared on the stand (via the Law & Crime Network). “I had gone to Mr. [Sean] Bett and said, ‘She’s at Coachella. I think it’s a good time to go downtown so that I can get some of my things and get them out of there.”

Depp continued: “He said, ‘I don’t think now is a good time to go.’ I thought, ‘It’s the perfect time, she’s not going to be home for two days.’ Then, he showed me a photograph on his telephone.”

“It was a photograph of our bed,” Depp recalled. “On my side of the bed was human fecal matter. So, I understood why it wasn’t a good time to go down there. My initial response was, I mean, I laughed. It was so outside, it was so bizarre and so grotesque that I could only laugh. So, I did not go down there that day.”

Fart jokes only add to the ‘Amber Turd’ jokes

Some Twitter users changed Heard’s last name to Turd in their tweets and it went to the extreme. “Amber Heard became ‘Amber Turd’ on IMDb this weekend, a change that appears to be reflected only in a Google search of the actress’s name,” TMZ shared on Twitter.

#greenscreen #greenscreenvideo sorry it’s late! I was up 24 hours Thursday between court and getting home to Florida needed rest! Thank you for your patience! #justiceforjohnnydepp #amberheardisaliar #SearchForWonderMom

The trial has seriously gone down the toilet at this point. “I’m only watching the Johnny Depp trial for the farts,” one person tweeted.

“Please why did this lady just fart at the judge’s stand during Johnny Depp’s trial I can’t breathe rn,” another person tweeted.