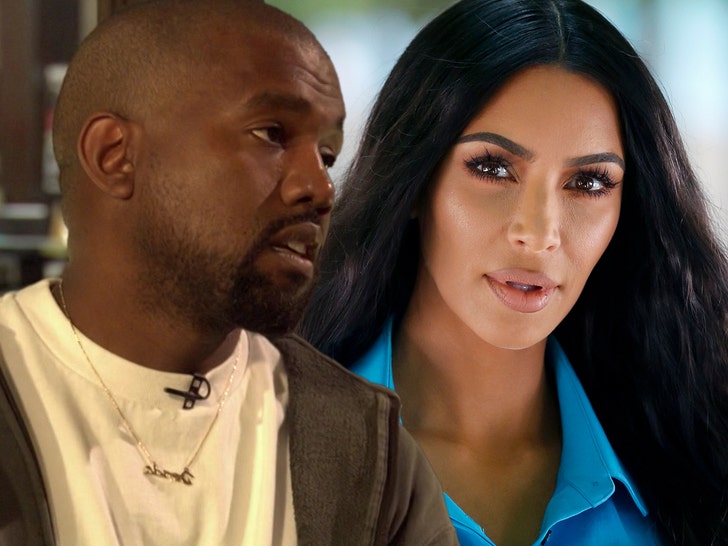 Kanye West has lost his shirt over his hateful antisemitic rants, but we’ve learned he still has his divorce lawyer, and that attorney is working with Kim Kardashian‘s lawyer to hammer out a settlement so the case doesn’t end up in a trial.

Sources with direct knowledge tell TMZ … although New York attorney Bob Cohen withdrew as divorce counsel amid Kanye’s despicable comments about Jews, he still has attorney Nick Salick repping him. Salick is a Beverly Hills lawyer who Ye hired at the same time as Cohen.

We’re told Salick is trying to work out both a custody and property settlement agreement with Kim’s longtime divorce lawyer, “disso queen” Laura Wasser. The goal is to avert a trial that is scheduled for December. 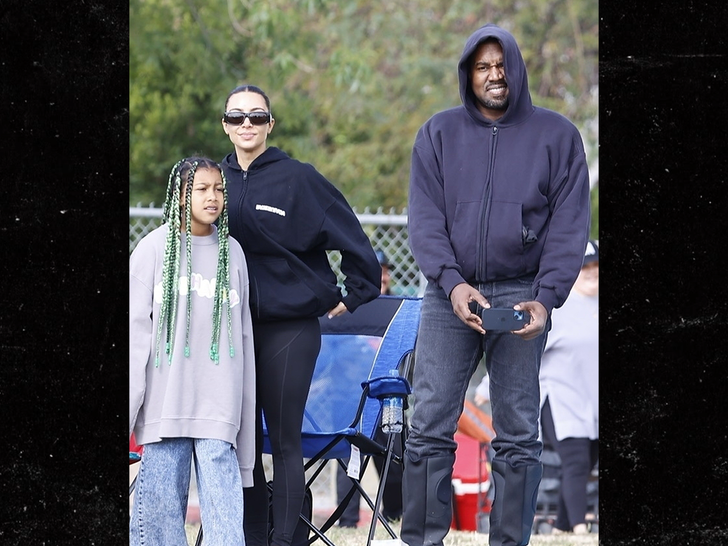 It’s interesting … one of the sticking points in the case was that Kanye wanted their 4 kids to attend the Donda Academy, but Kim said no way — especially since the children were all rooted in an accredited school. If Kanye got his way, the kids would have no place to go since he just shut down Donda. 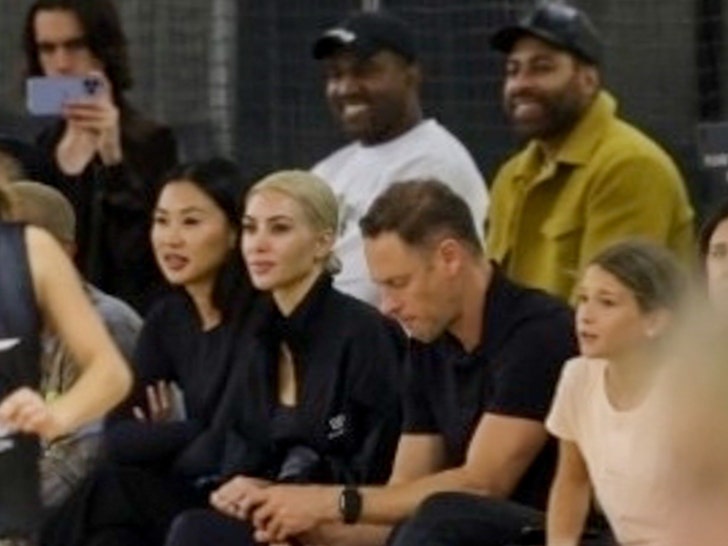 As for custody … our sources say although Kanye has been present at several sporting events with the kids, he has not exercised any custodial rights in months. He said last month Kim has 80% custody, but it sounds like she has more.

It’s unclear at this point if they’ll be able to reach a settlement ahead of trial.