Khloe Kardashian got hot under the collar taking part in the latest Hot Ones challenge this week, and spilled some tea when it comes to the secrets behind making reality show television.

The challenge sees celebrities test out some of the most extreme hot sauces as they answer questions from Sean Evan, which left Khloe tearing up at one point due to the intense flavor.

Host Sean asked Khloe, 36, if after all her 14 years of experience on reality television, if she ever notices editing mishaps on shows like The Real Housewives, to which she responded: ‘Definitely.’

Feeling hot! Khloe Kardashian shows off trim frame taking part in Hot Ones challenge as she spills on reality TV editing fails after fans call out The Kardashians 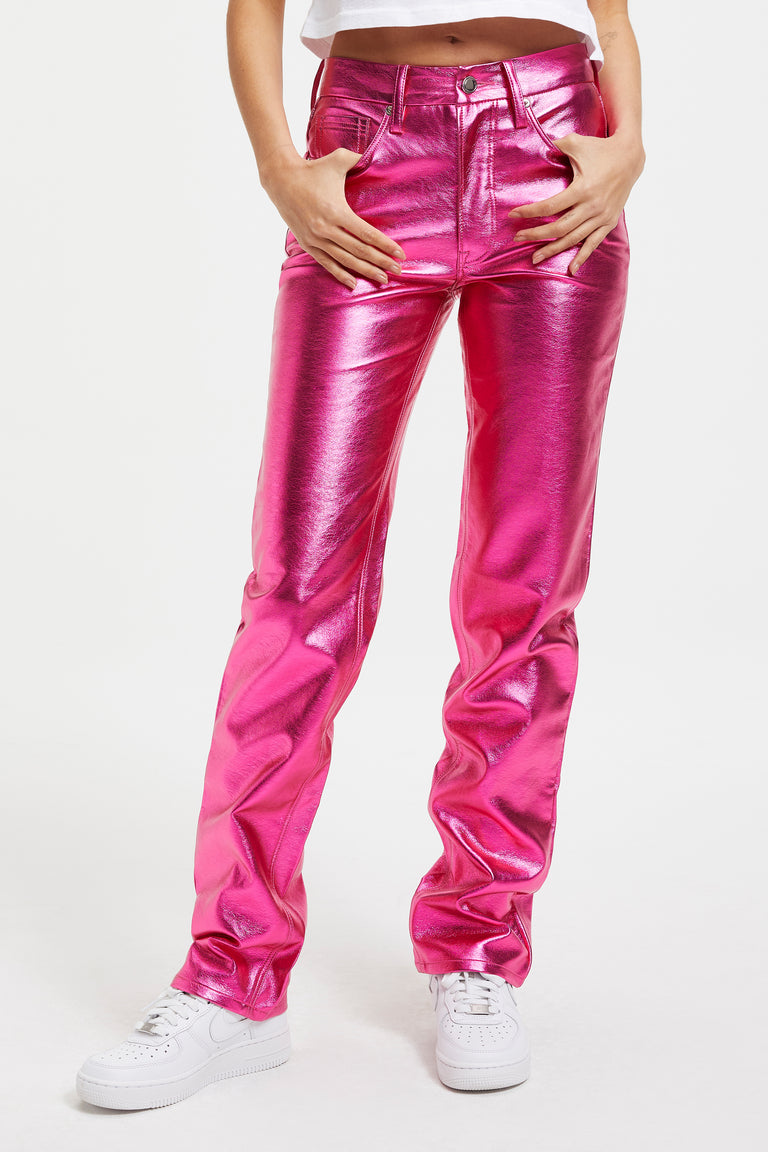 The reality star explained: ‘It’s not that those things didn’t happen, but sometimes they didn’t catch the audio or sometimes the mics go out.

‘I understand that a lot of [the scenes] really might be how it was, but they might just have to redo something or transition to things,’ she added. ‘I’m really aware of those things.’

She admitted that she will see editing snafus noticed by eagle-eyed viewers on fan accounts, even if the mistakes are ‘super minor.’

Khloe’s comments come as fans called out the Hulu show last week, alleging that a scene was filmed months after the family claimed it took place.

Fans noticed in the finale episode that Kim was wearing the same outfit she’d been seen in January this year, despite the scene being about Tristan Thompson’s paternity bombshell that emerged the year before.

One Reddit user explained the error, writing: ‘The family meeting was filmed January 31st based on Kourtney’s outfit.’ 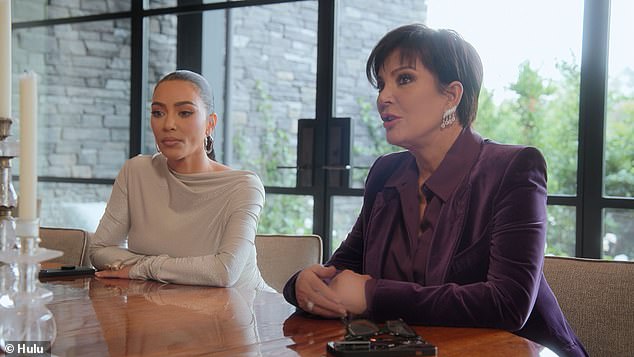 ‘Khloé found out end of November/beginning of December when the documents leaked and she did attend Christmas with the fam, so the meeting was staged.’

Another fan added: ‘I wish they had stuck to a real timeline rather than jumble it around to have a good final episode. Do better Hulu.’

The scene showed Kim staging a family meeting with momager Kris Jenner, Corey Gamble, and sister Kourtney – to discuss Tristan having a secret baby with Maralee Nichols, while he was dating Khloe. 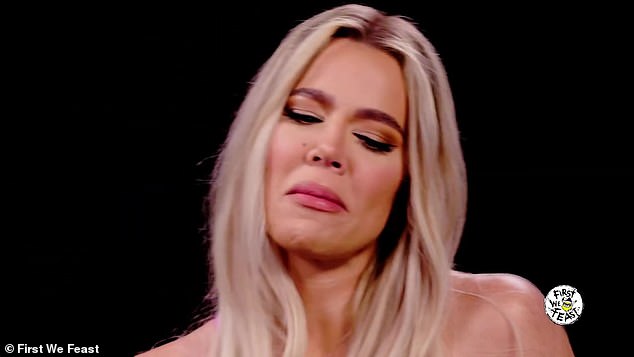 Doing her best: Khloe proved to be a trooper as she made her way through the hot sauces 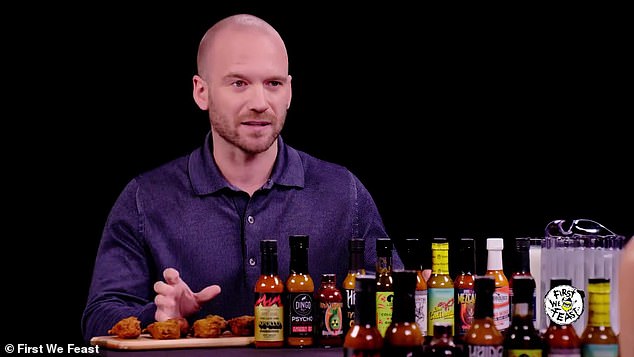 Getting the tea: Host Sean asked Khloe about some editing mishaps on reality TV 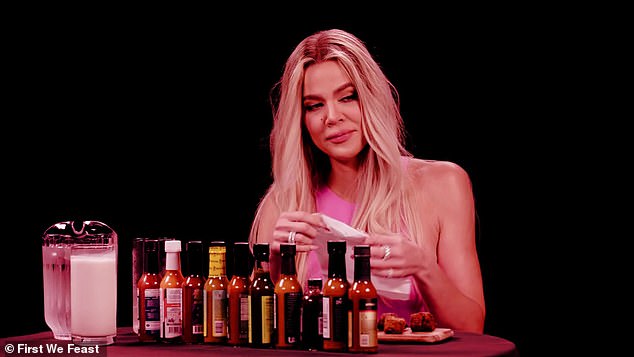 Had enugh? Khloe looked close to calling it a day mid way through the challenge 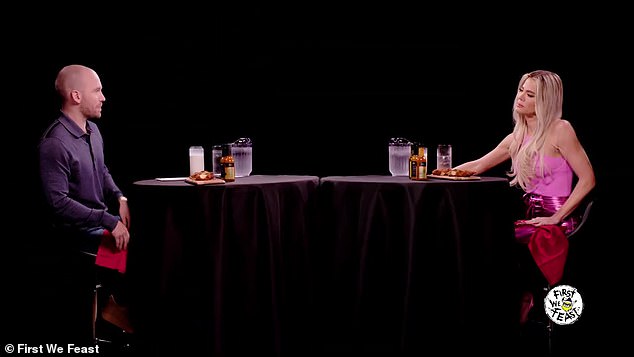 Test: The challenge sees celebrities test out some of the most extreme hot sauces as they answer questions from Sean Evan, which left Khloe tearing up at one point due to the intense flavor