Kim and Kanye Spent Christmas Together, Exchanged Millions in Gifts 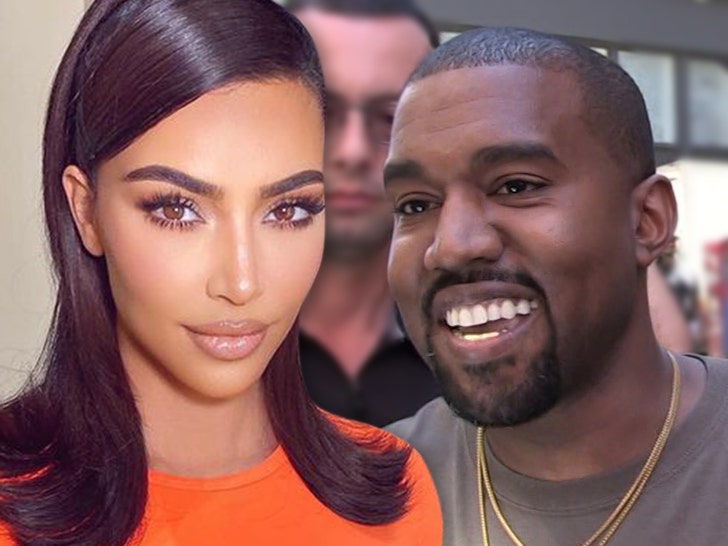 Kim Kardashian and Kanye West are in marriage counseling with their relationship on the rocks, but it didn’t stop them from lavishing each other with over-the-top Christmas gifts.

Sources close to the couple tell TMZ, the 2 spent Christmas together at home with their 4 kids. Kanye gave Kim 5 … count ’em 5, of the new 2021 Maybachs!!!

It’s a pretty expensive gesture from Ye … the starting price for the Maybach SUVs are just under $200,000 a pop, so figure about $1 million.

Kim returned the favor too … our sources say she gave Yeezy several James Turrell pieces worth north of $1 million.

Kanye’s a huge Turrell fan … we’re told the artist’s work has been a leading inspiration behind the visuals Ye uses in his Sunday Service projects, including blue and red lighting and the fisheye camera lens used during the Easter service at Coachella.

Absurdly expensive gifts aside … the fact they spent the holiday together makes sense. As we told you … Kim and Kanye remain in lockstep when it comes to their family and parenting, and doing Christmas BIG is a sign of that.

But, of course, while they’re in marriage counseling, we’re also told divorce is on the table.

Our sources say the Kim and Ye are still on speaking terms as they try to work through their issues and figure out the next steps, which could possibly include divorce papers. 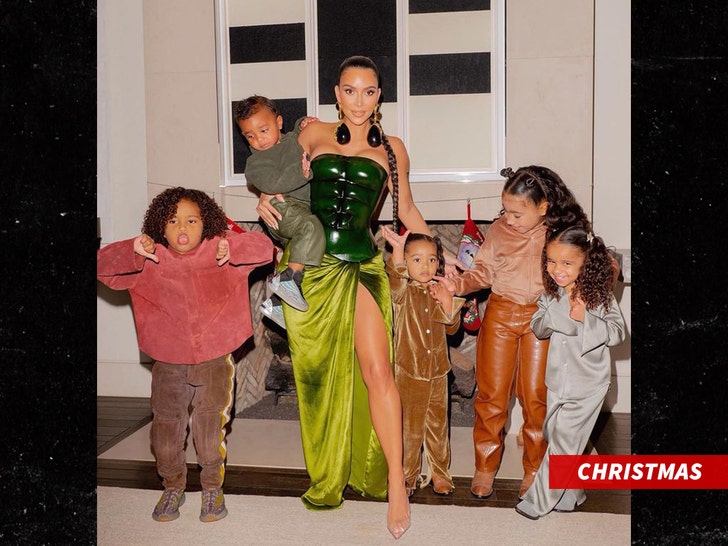 With the lavish Christmas gifts in mind, ya gotta wonder what’s in store for Valentine’s Day should they make it that far.