Kim Kardashian West and Kanye West have a ‘working relationship’ but are ‘not back together.’

The 40-year-old reality star and the Hurricane hitmaker called it quits earlier this year after seven years together and, although they’ve continued to spend time together, sources have insisted they’re only maintaining a platonic and work-based relationship.

An insider told Us Weekly magazine: ‘They have a more of a friendship and working relationship as they coparent. They’re not back together. 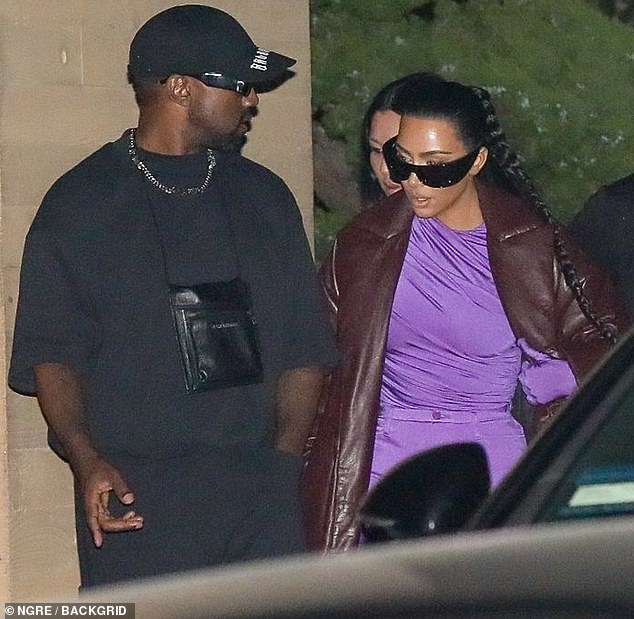 Business friends and nothing more: Kim Kardashian West and Kanye West have a ‘working relationship’ but are ‘not back together.’ The couple were spotted out together in Malibu last night

Meanwhile, the Keeping Up with the Kardashians alum recently explained she realized her romance with Kanye was over after noticing they were ‘getting along best’ when Kanye was out of town.

Speaking about the split, Kim said: ‘I never thought I was lonely. I always thought that’s totally fine, I could just have my kids, my husband moves from state to state.

‘And I just am on this ride with him, and I was okay with that, and then after turning 40 this year, I was like, “No, I don’t want a husband that lives in a completely different state to me.” 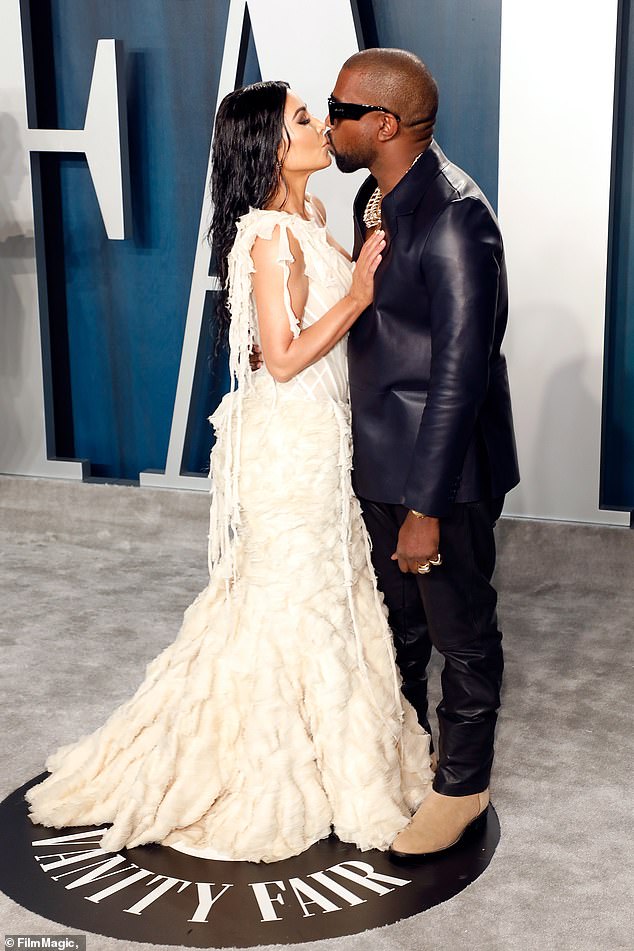 ‘Never thought I was lonely’: Kardashian said she didn’t feel lonely until she turned 40 this year and was dealing with Kanye touring all the time 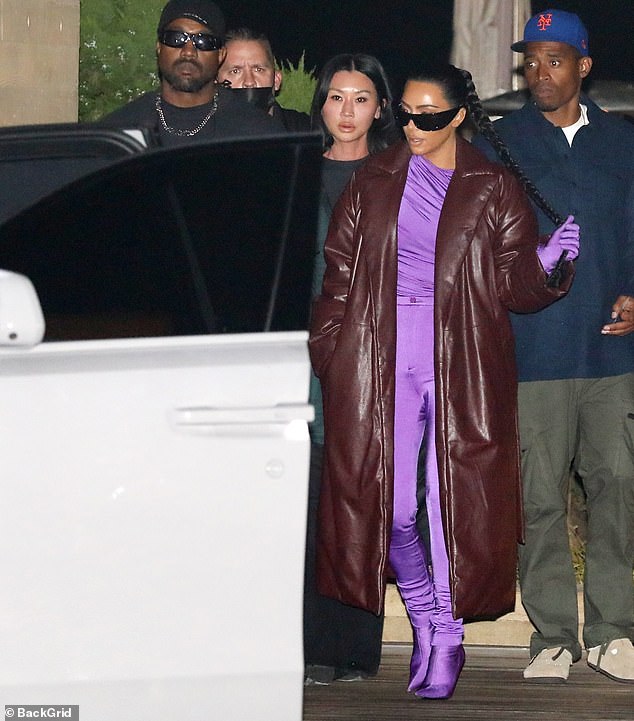 Malibu dinner: Depsite not dating, the two still want to a restaurant in Malibu to get dinner together

And a source previously said the pair – who split in February – are ‘focused on co-parenting.’

They explained: ‘It’s very important to her that the kids spend as much time as possible with Kanye. Kim is trying to be supportive. She is focused on co-parenting. Nothing has changed otherwise. They are still moving forward with the divorce.’ 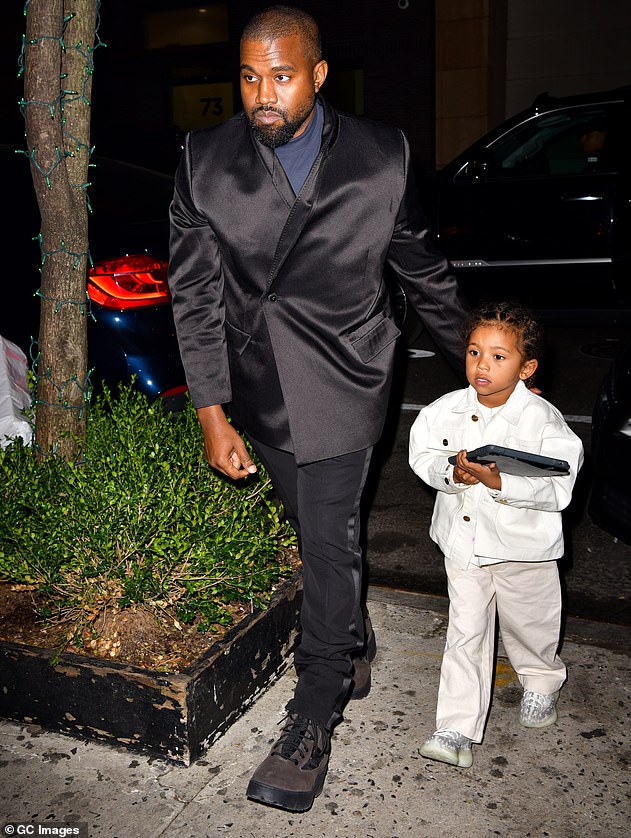 Focused on co-parenting: Sources say the couple are just focused on raising their kids together (Kanye pictured 2019)

The former couple has been spending significant time with one another including having dinner in Malibu earlier this week.

The reality star slipped into a skintight purple catsuit and a brown leather trench coat as she headed to the eatery with the rapper.

At the end of their evening they even clambered into the same car together with Kanye in the driver’s seat and Kim beside him. 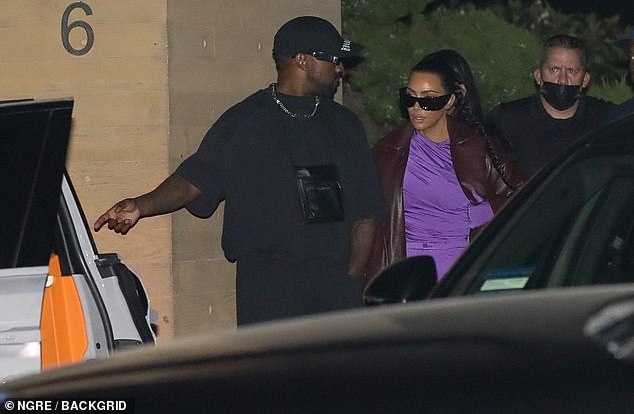 Tight clothes: Kim wore a skintight purple catsuit and a brown leather trench coat as she headed to the eatery with the rapper