She has a jaw-dropping body.

The reality star, 40, sent temperatures soaring as she posed by the pool in a very skimpy black string bikini that put her famous derriere on full display. 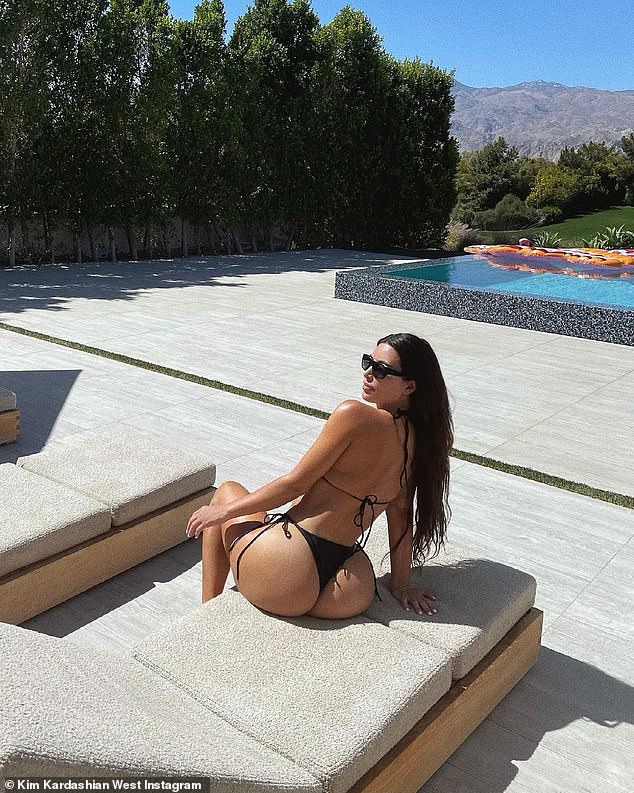 ‘225 MIL LOVE U FOR LIFE,’ Kim captioned the sizzling snap.

Kim was the picture of bliss as she basked in the sunshine with her eyes gently closed.

The raven haired beauty appeared to be wearing hardly a stitch of makeup on as she allowed her waist-length tresses to cascade down in loose waves.

Protecting herself from the sunshine, she propped on a pair of stylish black sunglasses. 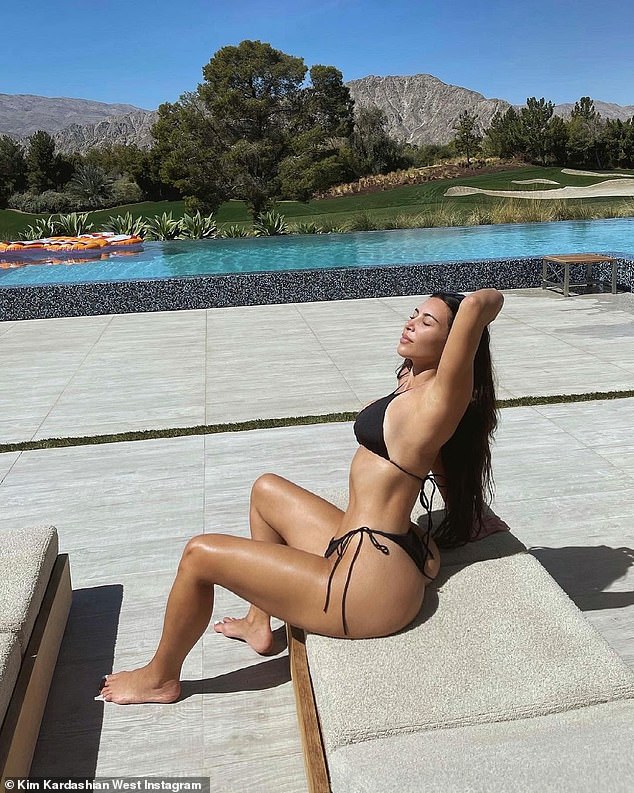 Making a splash! Kim was the picture of bliss basking in the sunshine by the pool

It’s no wonder the star looked so relaxed, considering her surroundings.

The reality star was in a luxurious poolside setting with views of a neighboring golf course and mountainside.

Surely the photo will only entice even more suitors Kim’s way. 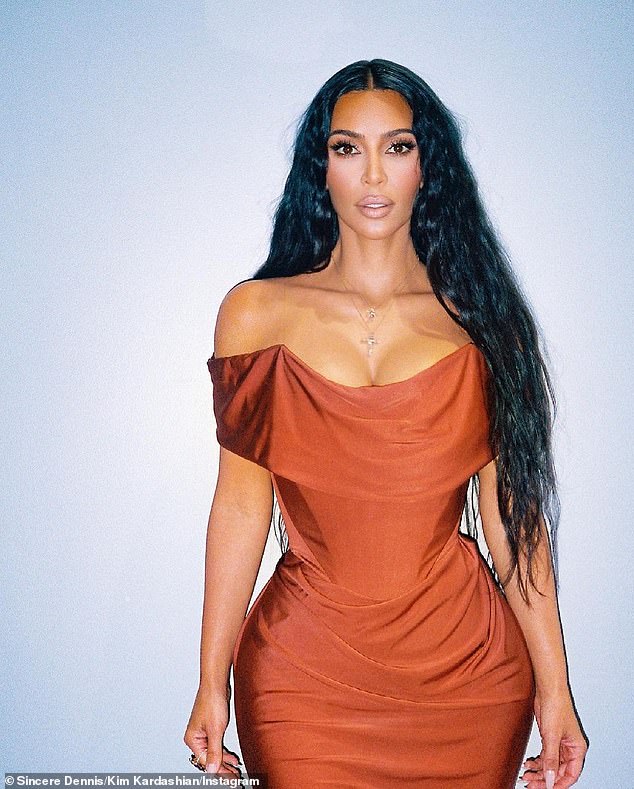 Single again! Though she is back on the market following her divorce from Kanye West, Kim is ‘not ready’ to date anymore 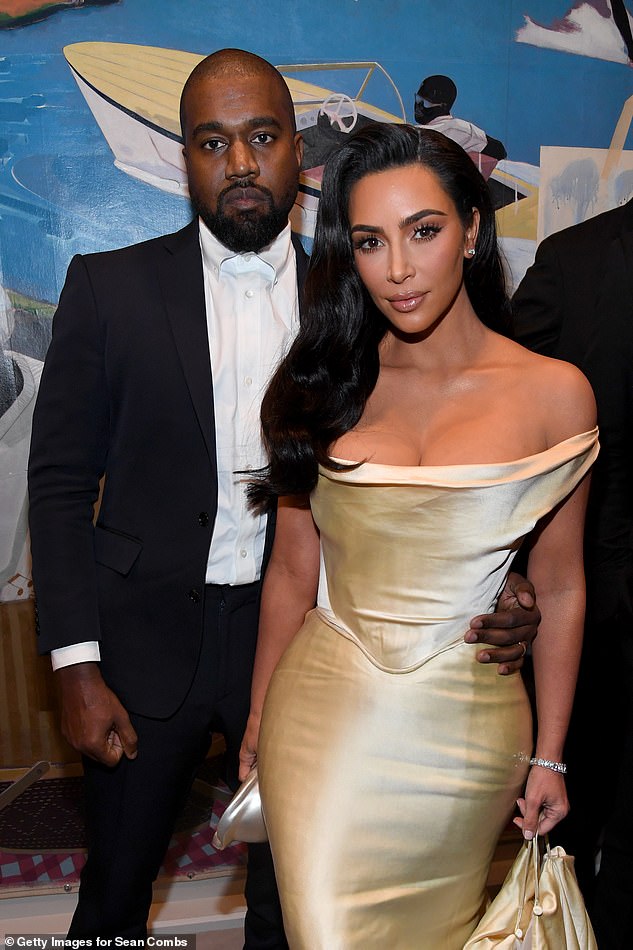 Split: The star filed for divorce from Kanye after nearly seven years of marriage

While Kim is back on the market after filing for divorce from Kanye West earlier this year, she is ‘not ready’ to date anyone, a source told Hollywood Life.

However, she still remains the most eligible of bachelorettes with a newly minted billionaire status.

Page Six had previously reported that Kim has garnered attention from ‘royal family members, A-list actors, athletes and billionaire CEOs,’ with some trying to contact her through mutual friends or DM.

At the time a source had said that she was ‘not looking to jump into anything’ but was ‘keeping an open mind.’

Kim filed for divorce from Kanye in February and reportedly met with attorney Laura Wasser as far back as July 2020.

The couple were married in Italy in 2014 and share daughters North, seven, Chicago, three, and sons Saint, five, and Psalm, two. 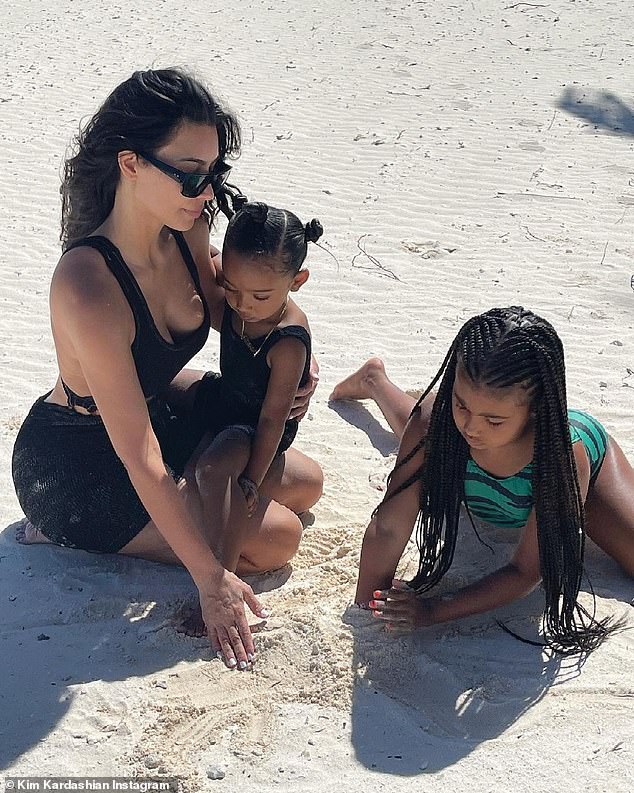