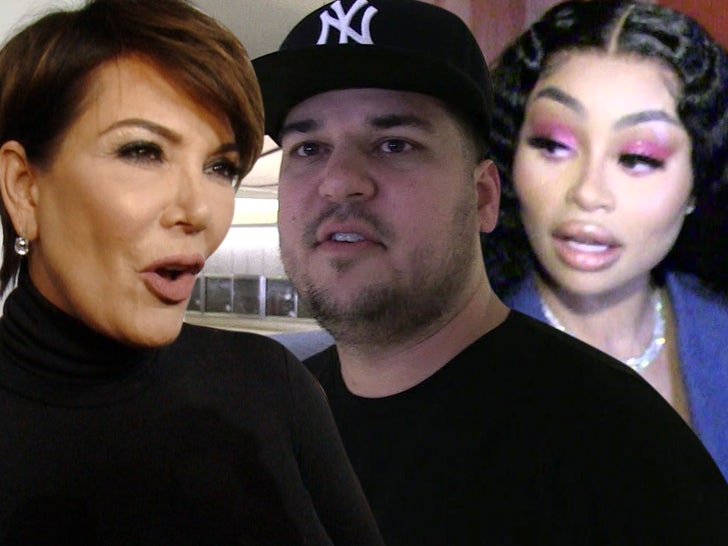 Kris Jenner says she fully thought Blac Chyna was going to kill Rob Kardashian when she pointed a gun to his head … and in no way did she think it was a joke.

Kris was back on the stand Friday for a second day of testimony in Chyna’s trial, claiming she thought BC tried to murder her son back in December 2016. Rob’s mom hurled the allegation almost right out of the gate, with Chyna’s lawyer asking her if she believed Chyna attempted murder on her son. Kris responded, “I do.”

Kris says she came to the conclusion after looking at everything going on back then between Rob and Chyna … claiming Rob had marks on his body from the phone cord Chyna wrapped around his neck, in addition to his torn shirt. 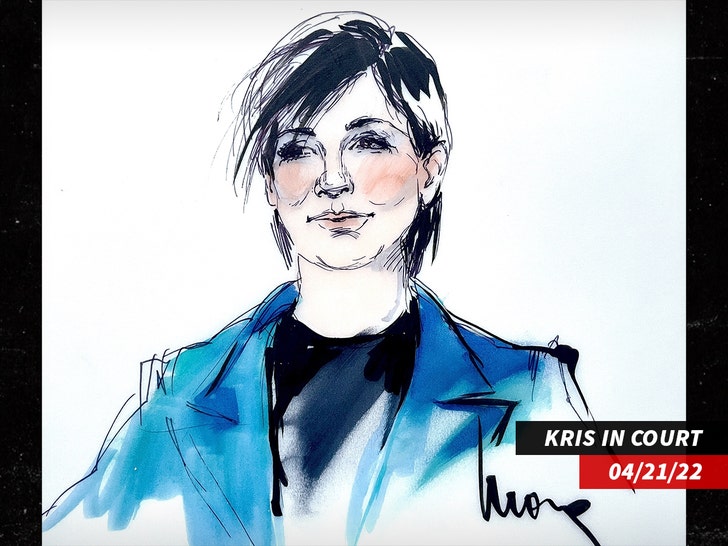 What’s more, Kris says she felt Chyna had animosity and hatred towards her family … saying alcohol was involved when Chyna pointed the gun at Rob’s head and wondered what it would be like to be in Rob’s situation at that moment.

As we reported … Chyna claimed she pointed the gun at Rob as a joke, and insisted the phone cord she put around his neck was also done in jest.

Kris was asked why she didn’t call the police if she thought Chyna was going to kill her son. She said she thought BC had enough problems with cops and figured her own security, made up of former LAPD officers, could get the situation under control if necessary.

And, get this … Kris was asked about a text she sent where she wrote, “He (Rob) is devastated, and he needs to ditch the bitch.” 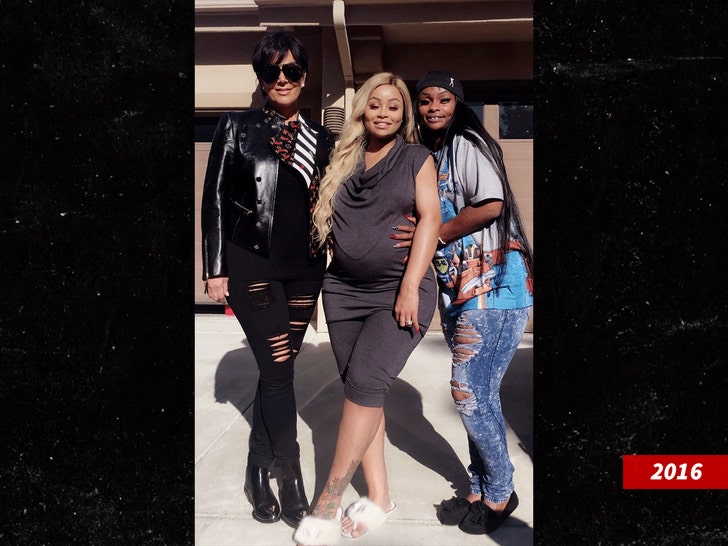 Kris told the jury she sent the text in anger when she was very upset, adding … “I probably could’ve used a word that was nicer.”

Chyna’s lawyer asked Kris why she would want to use a nicer word to describe someone she believed tried to murder her son Kris said, “It’s just really not the way I like to talk about people.”

Kris was then shown another text message she sent to the showrunner behind Rob and Chyna’s reality TV show, where Kris wrote, “Let’s take her off the show and just make it Rob raising his daughter.”

Asked why she sent the text, Kris explained … “This is my son that has been traumatized and I was just trying to figure out what to do.” She started crying on the stand as she compared Rob having a gun pointed to his head to Kim Kardashian being tied up in a bathtub in Paris.

Kris was also asked about another text, where she claimed Chyna beat the crap out of Rob’s face, and the meaning behind it.

In her explanation, Kris drew a laugh from the courtroom crowd when she referenced the Will Smith and Chris Rock moment at the Oscars, saying … “It’s like if I was at the Academy Awards and got hit in the face, might say I got the s*** beat out of my face.”

Kris was pressed about equating the Oscars slap to the incident between Chyna and Rob, and she said her text was just using a figure of speech.