Kylie Minogue, 53, is named sexiest celebrity over 50 in new poll

Kylie Minogue has been named the sexiest female celebrity over the age of 50 in a new poll conducted by 1,500 Brits.

The Australian singer, 53, came out on top with 35 percent of the vote after beating strong competition from second placed Elizabeth Hurley, 56, and former Friends star Jennifer Aniston, 53, who finished third.

The poll was carried out by over 50s dating site Ourtime to establish which 50-plus celebrities their subscribers would most want to date. 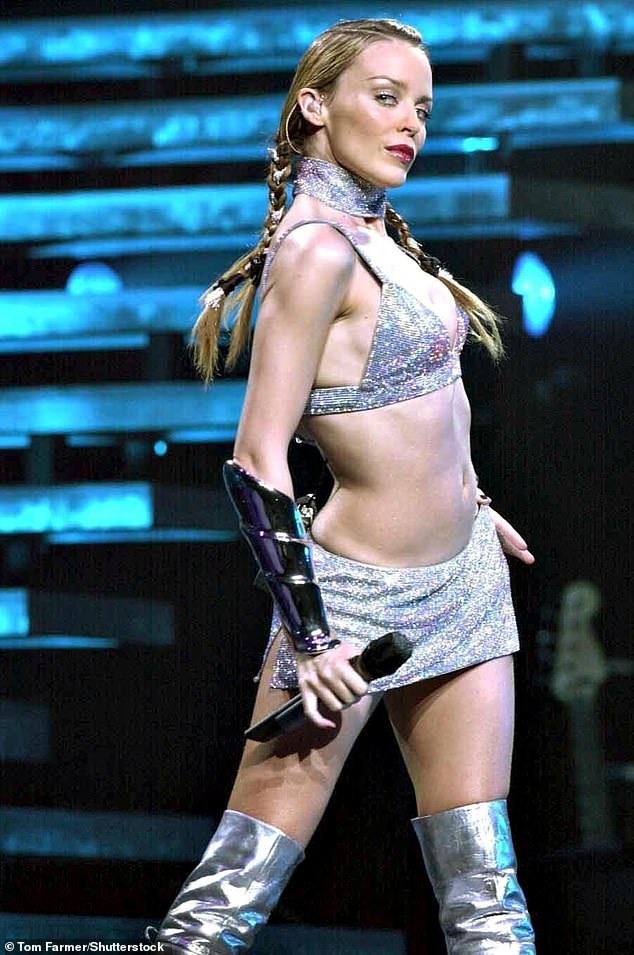 Popular choice: Kylie Minogue has been named the sexiest female celebrity over the age of 50 in a new poll conducted by 1,500 Brits 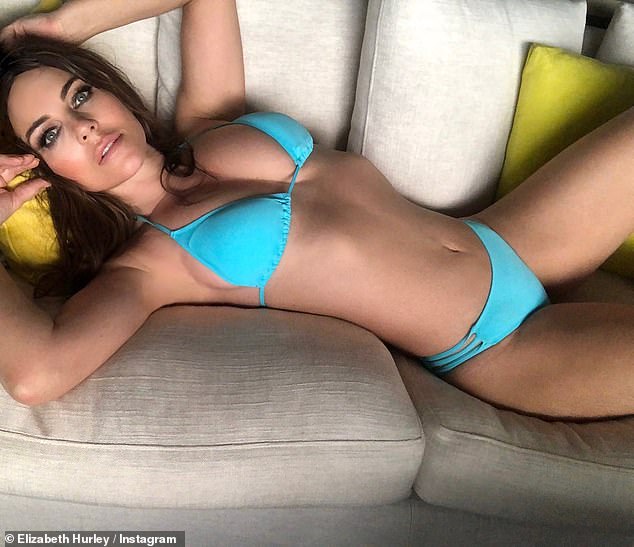 Well done: The Australian singer, 53, came out on top with 35 percent of the vote after beating strong competition from second placed Elizabeth Hurley, 56 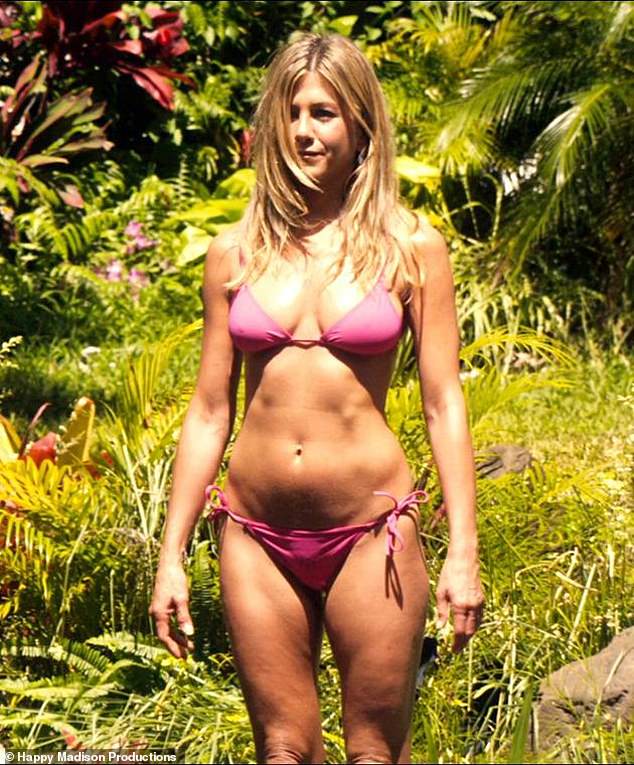 Almost half of the people over 50 surveyed by Ourtime insisted they were more confident now than they were in their 20s, while 56 percent believed the notion that older people stopped having sex was inaccurate.

An Ourtime spokesperson said: ‘It’s great to see that age really is just a number for most of us.’

The poll comes amid claims that Hollywood A-listers including Jennifer Aniston and Nicole Kidman – who both feature in the top ten – use intermittent fasting to lose weight. 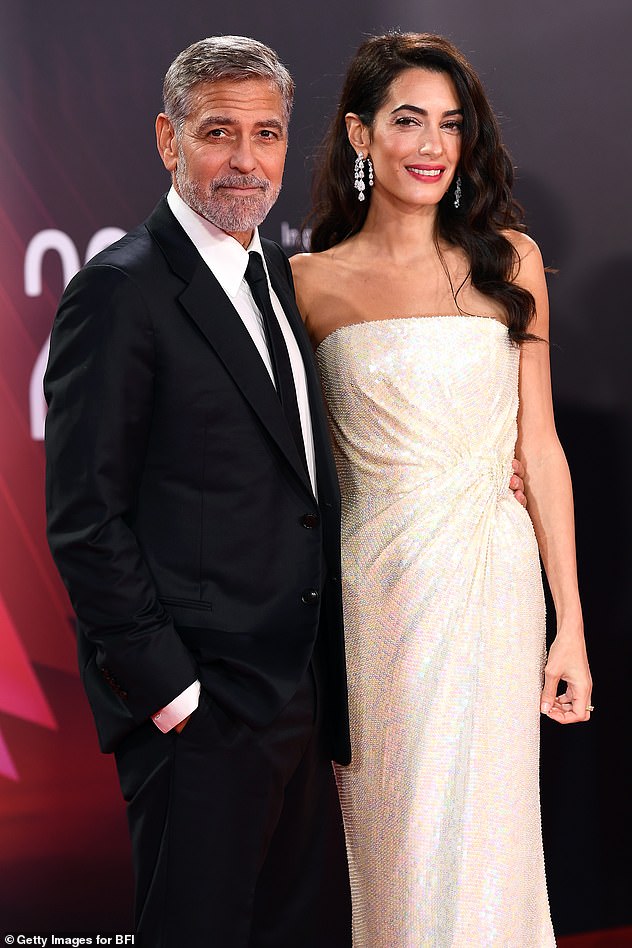 But Chinese researchers now say the strategy — which became popular in the 2010s — is no more effective than restricting someone’s calorie intake.

Dr Ethan Weiss, a diet researcher at California University, San Francisco, told the New York Times there was ‘no benefit to eating in a narrow window.’

He said only a ‘caloric intake restriction’ could help people lose weight.

Trendy fasting diets have been popular since the 2010s, and adopted by various celebrities such as Jennifer Aniston, Reese Witherspoon and Twitter CEO Jack Dorsey, as well as Benedict Cumberbatch.

In October 2019 Jennifer Aniston said she doesn’t eat breakfast and only consumes liquids in the mornings, saving her eating until the final half of the day.