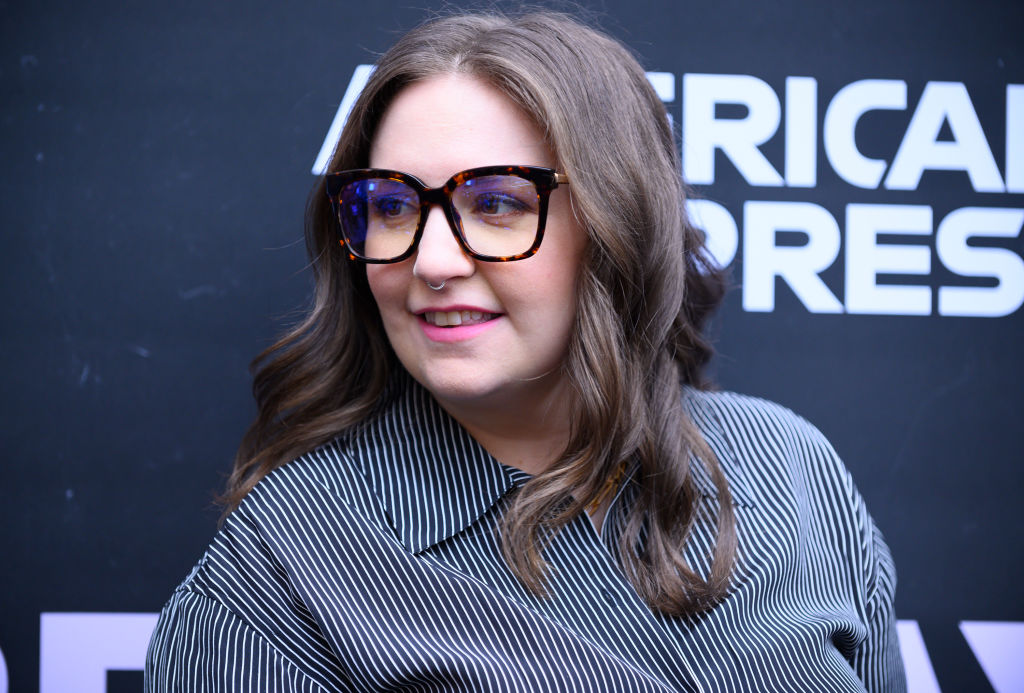 A joke tweet from comedian Lena Dunham about Pride didn’t exactly go down well, with the star receiving backlash online.

The Girls creator, 36, is no stranger to controversy, with her film Sharp Stick being slated by critics and the public upon its release in January this year, one scathing review calling it a ‘cinematic javelin to the head.’

And this week the writer and actress stirred up more frustration as she joked about her wanting her coffin to be driven through a Pride parade when she dies.

Taking to Twitter on Sunday, Lena wrote: ‘When I go, I want my casket to be driven through the NYC pride parade with a plaque that reads “she wasn’t for everyone, but she *was* for us”- who can arrange?’

Lena was instantly hit with exasperated responses from people slamming her tweet as ‘desperate’ and ‘attention seeking,’ with some questioning why she thought herself to be ‘an LGBT icon.’

The star is heterosexual and married musician boyfriend Luis Felber last year, and in a speech once declared she was ‘disappointed’ she wasn’t gay.