Leonardo DiCaprio, 47, pulls down his mask to smoke a cigarette outside a Los Angeles bar… after being seen on dates with Gigi Hadid, 27, in NYC

Leonardo DiCaprio looked relaxed after he stepped out of a bar in Los Angeles to smoke a cigarette on Thursday night.

The 47-year-old Oscar-winning Revenant actor donned a simple black jacket over a matching t-shirt.  He pulled a black baseball cap low over his eyes, and a black mask hung around his neck while he smoked.

The box-office dynamo has been rumoured to be romancing 27-year-old supermodel Gigi Hadid, but she was not seen. 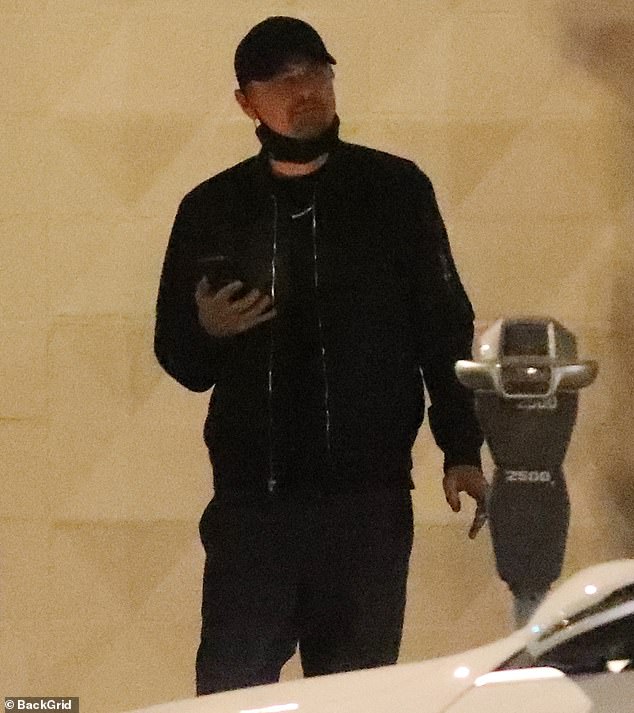 Casual night out: Leonardo DiCaprio looked relaxed after he stepped out of a bar to smoke a cigarette on Thursday night in Los Angeles

The Wolf Of Wall Street star checked his messages on his cell phone while outside the Los Angeles bar.

He also had a black mask pulled down over his chin.

The star seems to have gotten a bit serious with Gigi, who is one of the highest-paid models in the world.

The Oscar winner and the model have been linked over the past months with sources saying the two ‘hooked up a few times this summer,’ though they haven’t jumped into a serious relationship.

The Titanic actor’s appearance out came just a day after director Baz Luhrmann called the star the ‘most giving’ actor he’s ever worked with. 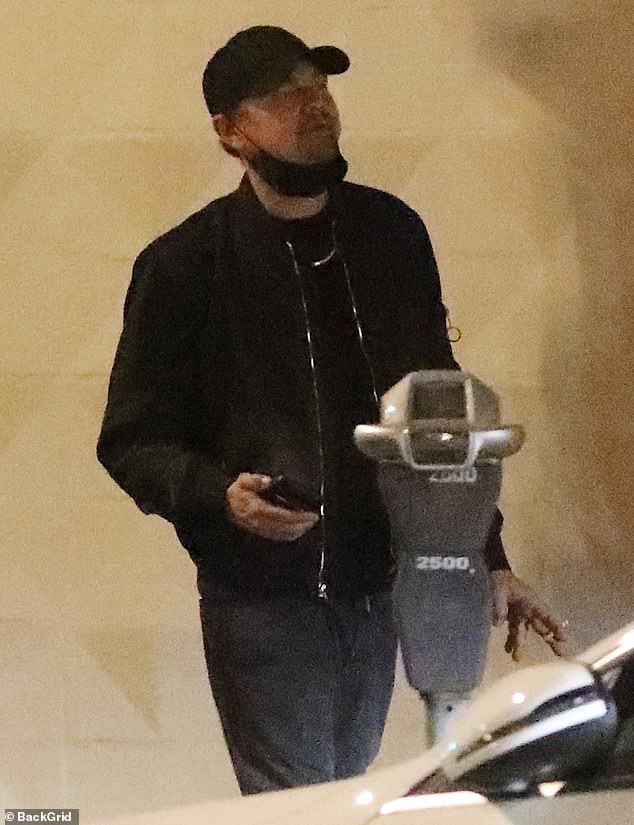 Keeping it simple: The 47-year-old actor donned a simple black jacket over a matching t-shirt Phone blowing up: The Wolf Of Wall Street star checked his messages while outside the Los Angeles bar

No Gigi: DiCaprio was spotted without his rumored flame Gigi Hadid during his evening out (Hadid pictured last week)

‘Leonardo is really thoughtful,’ Luhrmann told the I’ve Got News for You podcast.

The Moulin Rouge! visionary said DiCaprio is the sort of person who goes out of his way to find the perfect gift for someone, and takes pleasure in the effort.

While working together on The Great Gatsby in 2011, DiCaprio discovered that Luhrmann likes to drink tea from China cups on set.

So for his 50th birthday, he gave the director a very special surprise present.

DiCaprio, who first collaborated with Luhrmann on 1996’s Romeo + Juliet, sourced ‘incredible teacups from all around the world, from different periods’ for his friend. 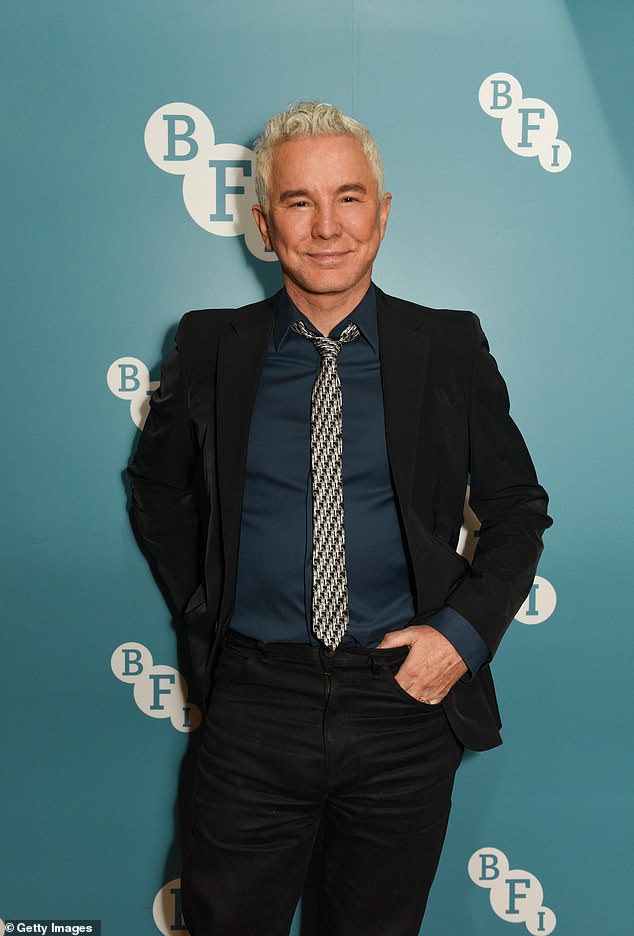 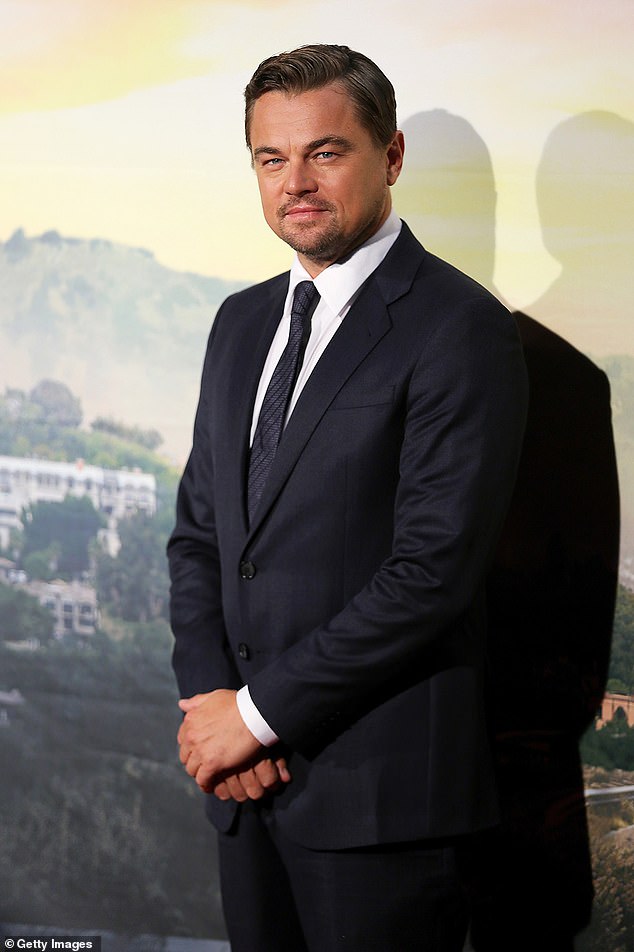 ‘I remember opening the case and thinking how thoughtful and how much effort he went to just find something that was meaningful,’ he told the podcast.

Luhrmann also spoke of meeting DiCaprio for the first time when he was just 19 and they were working on Romeo + Juliet.

Elsewhere in the interview, Luhrmann revealed the Once Upon a Time in Hollywood star has a cheeky sense of humor, and is able to impersonate anyone perfectly.

‘There was a funny moment when I first met him,’ Luhrmann recounted.

DiCaprio was impersonating all sorts of well-known actors, including Robert de Niro, then he launched into an Australian accent Luhrmann did not recognise.