Reality TV star ‘Mama’ June Shannon claims she’s tired of “lying and hiding” in a new trailer for WeTV’s Mama June: Road to Redemption. Shannon wants to set the record straight about her life during season 4 and is determined to regain full custody of her daughter Alana “Honey Boo Boo” Thompson from daughter Lauryn “Pumpkin’ Efird. 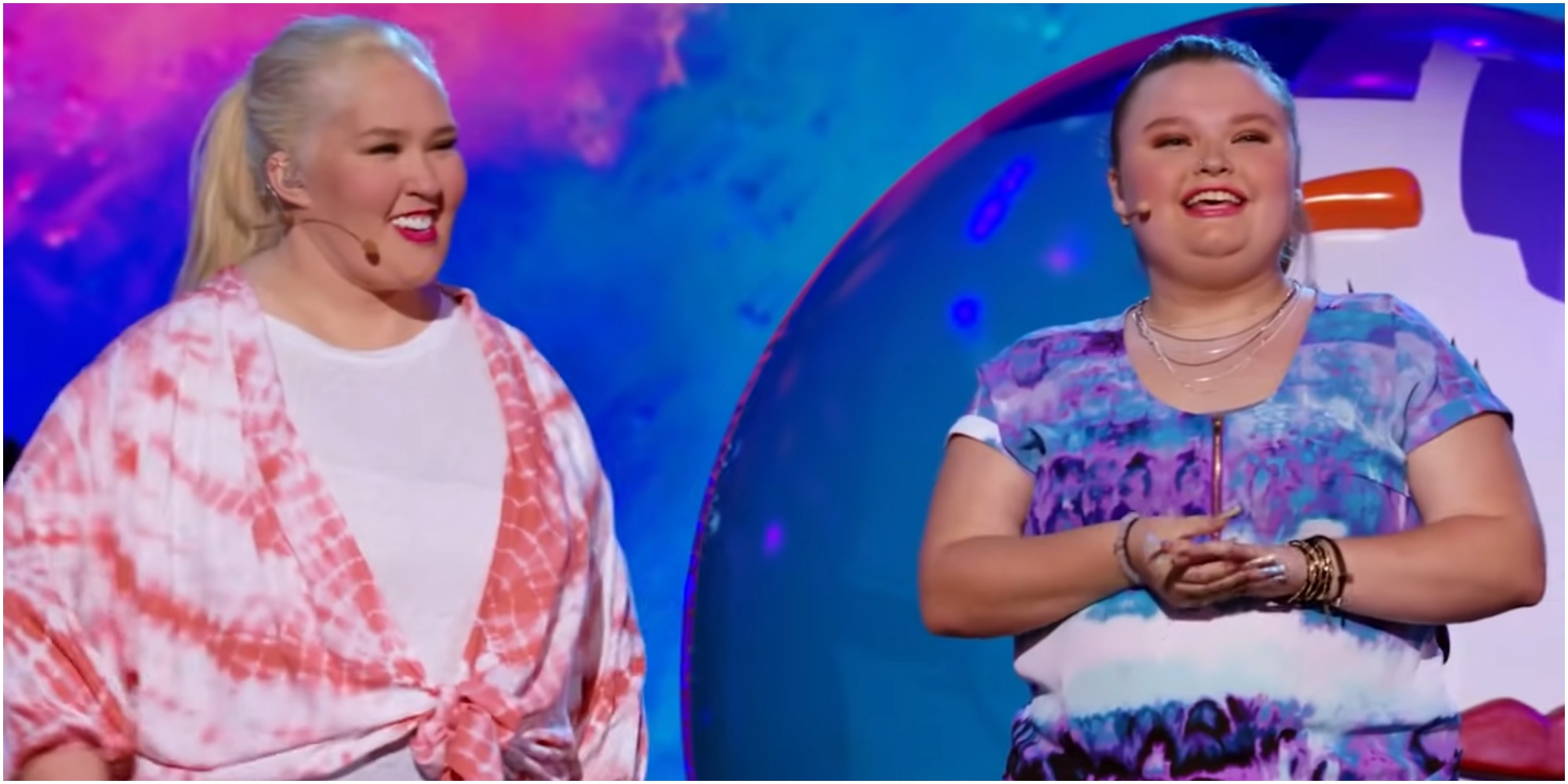 The Shannon family has been a reality tv staple for years

But, after four seasons, TLC shut the series down.

The cancellation occurred after Shannon entered into a relationship with Shannon Mark Anthony McDaniel.

McDaniel served 10 years in prison after a conviction of aggravated child molestation in 2004.

In 2017 the family subsequently appeared on WeTV in the series Mama June: From Not to Hot. This series starred Alana, Mike, and Lauryn and documented Shannon’s life after weight loss surgery.

However, the series took a dark turn when Shannon became involved with Geno Doak.

In addition, on March 13, 2019, Shannon and Doak were arrested and charged with felony possession of drugs and drug paraphernalia at a gas station in Alabama.

Likewise, the series was rebranded Mama June: Road to Redemption. It documented the family’s struggles in the wake of Shannon’s arrest and their plan to rebuild trust within their clan.

In a clip posted to her Instagram page, Shannon said that she is tired of “lying and hiding.”

Firstly, Shannon began, “What I’m about to tell y’all may piss off some people.”

Secondly, she continued, “There’s a lot that happened behind closed doors that many people don’t know.”

A voiceover subsequently claims “Mama’s breaking her silence” in season 4.

But in a secondary clip, Lauryn claims that her mother’s bad choices are finally catching up to her. Shannon’s new boyfriend led her daughter to ask, “where does she find them, convicts.com?”

Lauryn and her husband, Josh Efird, welcomed a son while the series was off-air and Alana began dating.

However, June is determined to regain full custody of her daughter, who has lived with Lauryn for several years.

Fans of the family had a strong reaction to the season 4 teaser trailer.

“Pumpkin is more adult than Mama June been the entire time,” wrote one follower.

“Can we please stop filming this train wreck of a human being?” asked a second Instagram user.

“Pumpkin is amazing when she said, ‘I’m her momma now.’ I couldn’t agree more. She’s taken on and looking after two sisters and her children, and she has managed not to have a breakdown. She and her husband seem to have a great foundation,” applauded the third fan.

“Pumpkin fully functioning and taking care of other’s responsibilities while trying to raise her own lovely family is top tier. That girl is amazing! Toxic Mama June needs to stay away from her children until she demonstrates actual, consistent healthy choices,” penned a fourth viewer.