Mariah Carey will open up for Santa Claus at Macy’s Thanksgiving Day Parade: ‘My childhood dream is coming to life!’

The Queen of Christmas, 52, took to her Instagram page on Friday and announced she will perform at this year’s Macy’s Thanksgiving Day Parade, where she will be opening for Santa Claus.

‘My childhood dream is coming to life! I’m going to be opening for the one and only, SANTA CLAUS, at this year’s @macys Thanksgiving day parade!’ she gushed in an Instagram post. ‘Tune in on Thanksgiving Day @NBC! #macysparade.’ 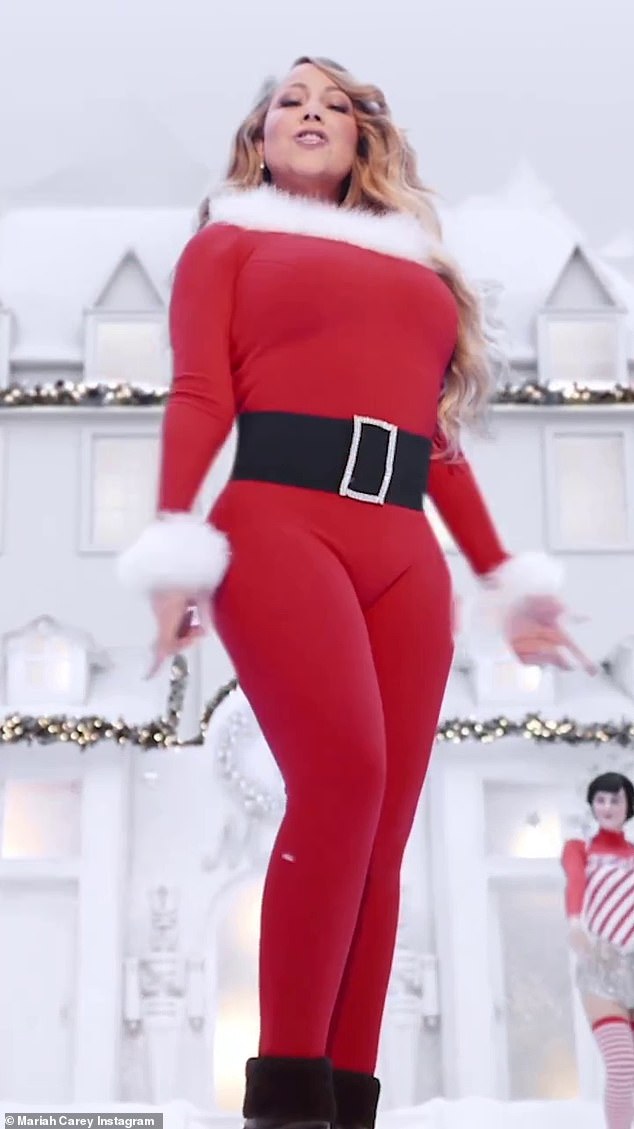 Queen of Christmas: Mariah Carey, 53, will be taking part in the Macy’s Thanksgiving Day Parade that’s being held on Thursday, November 24

For the Instagram post, a ‘special announcement’ banner pops up first, along with the opening jingle to her famous number on hit holiday song All I Want For Christmas Is You (1994).

As the song kicks with the drums and the rest of the instruments, some of the November dates flash on the screen leading up to the parade on November 24

‘Hey, it’s Mariah. See you at the Macy’s Thanksgiving Day Parade,’ Carey can be heard announcing in the post.

Holiday tradition: The Queen of Christmas, 52, took to her Instagram page on Friday and announced that she will be opening for Santa Claus

While this may be a dream come true for the Queen of Christmas , it’s actually a dream revisited for the pop superstar.

She previously took part and performed in the 89th Annual Macy’s Thanksgiving Day Parade back on November 26, 2015.

Holiday revelers can check out all the classic Christmas festivities by showing up in person for the parade, or for those who want to have the comfort of their homes, you can watch the live telecast on NBC or the streaming version on Peacock. 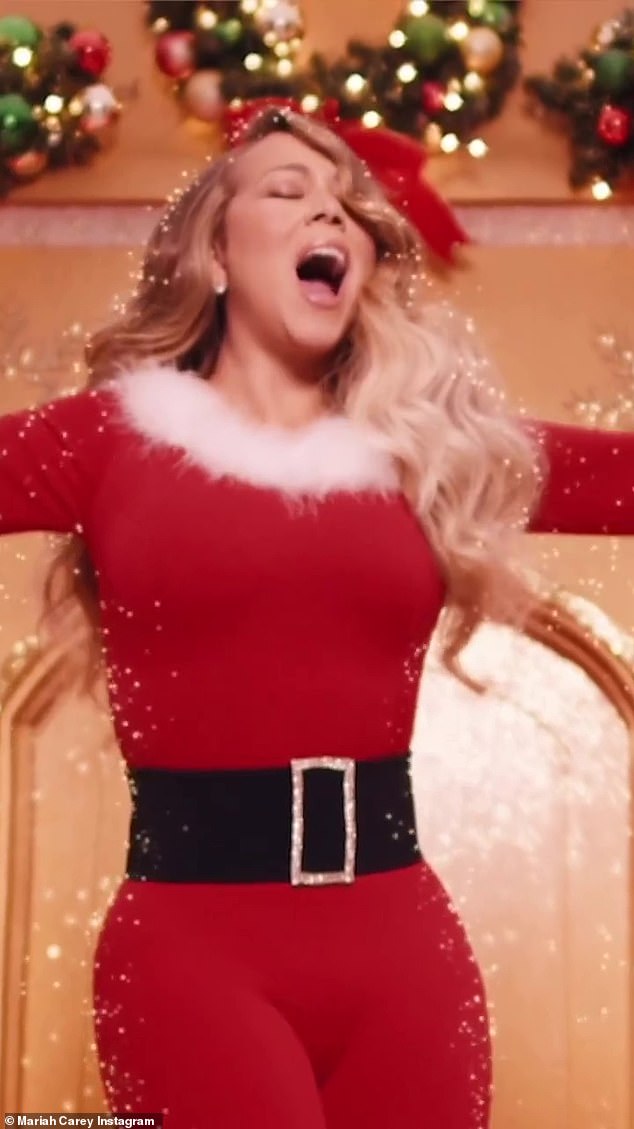 Classic: The announcement post also included a clip of Carey belting out a few lines from her holiday hit song All I Want For Christmas Is You (1994) 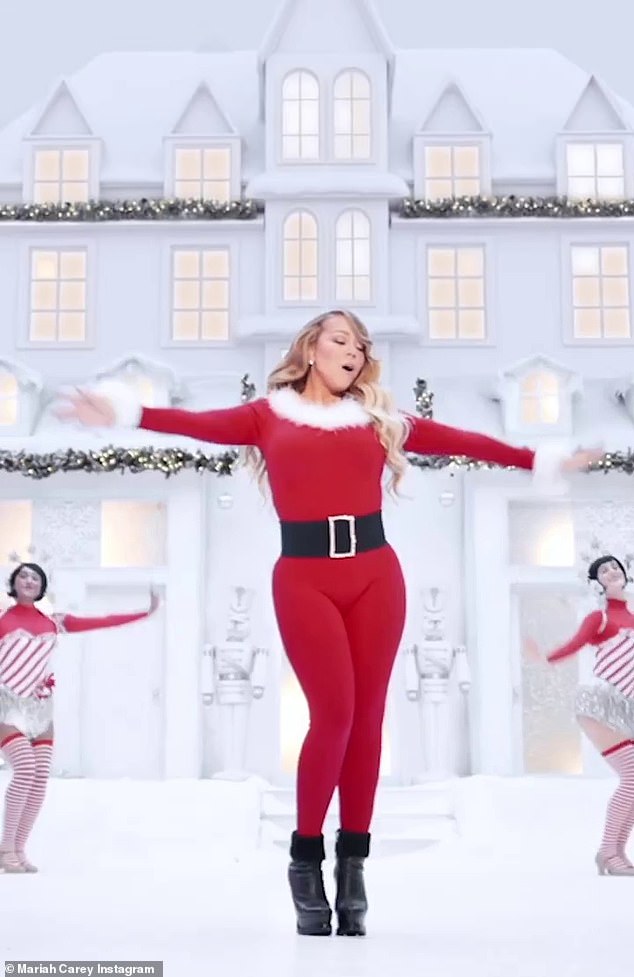 Holiday tradition: All the usual helium balloons, marching bands and lip-synching celebrities will be taking part in the annual parade in New York City 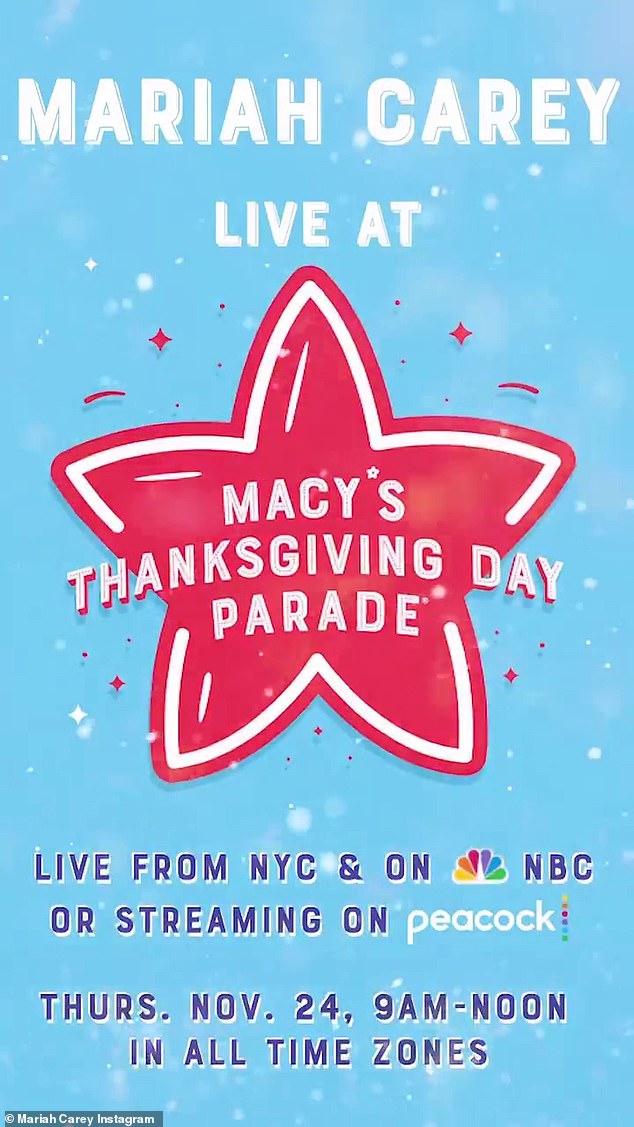 The festivities: Holiday revelers can watch the NBC telecast or the streaming version on Peacock on Thursday, November 24, from 9 a.m. to noon

All the usual helium balloons, marching bands and lip-synching celebrities will be taking part in the annual parade in New York City.

It all goes down on Thursday, November 24, beginning at 9 a.m and goes through until the noon hour.

For an insider’s look at the holiday procession, plus regular updates including behind-the-scenes previews, special tours, interactive historical information, and educational activities are available at macys.com/parade.

The Macy’s Thanksgiving Day Parade, which winds through Manhattan and ends outside Macy’s Herald Square, has been an annual tradition since 1924. 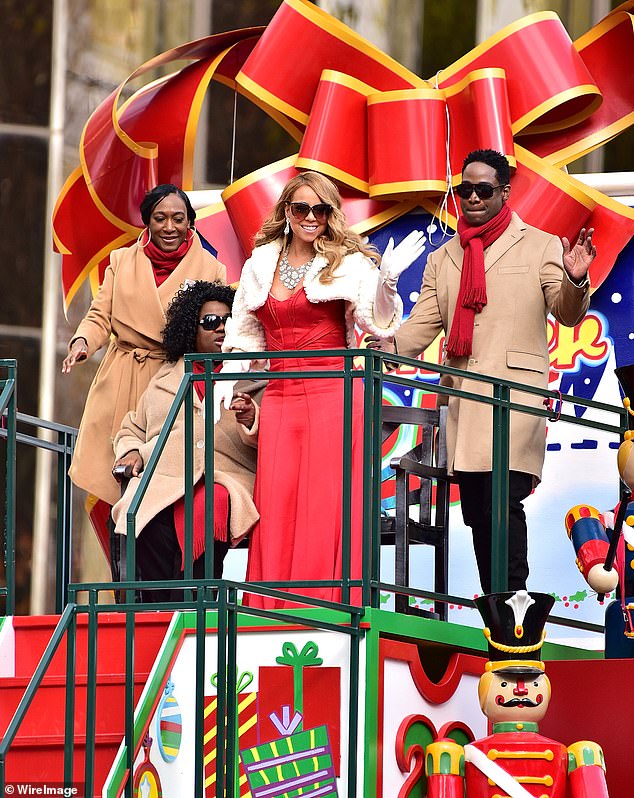 Her first ride: Mariah took part in the 89th Annual Macy’s Thanksgiving Day Parade in 2015 with ex-husband Nick Cannon by her side