Riz Ahmed and his wife, novelist Fatima Farheen Mirza, turned heads on the red carpet of the 93rd Annual Academy Awards on Sunday.

The 38-year-old British actor, who’s nominated for Best Performance by an Actor in a Leading Role (his first nomination from the Academy), looked sharp in a sleek black suit by Prada. The Sound of Metal star kept his look on the simple side, while his ladylove shined in an aqua caped Valentino gown.

The actor revealed in January that the two had gotten married at the end of 2020. The two met in a New York cafe while he was preparing for his role in Sound of Metal. The actor told Jimmy Fallon during an appearance on The Tonight Show that he didn’t mean to keep his wedding a secret, explaining that he just never publicly shared the information. Ahmed added that meeting his wife in the process of making Sound of Metal was just one of the reasons the film is so special for him. 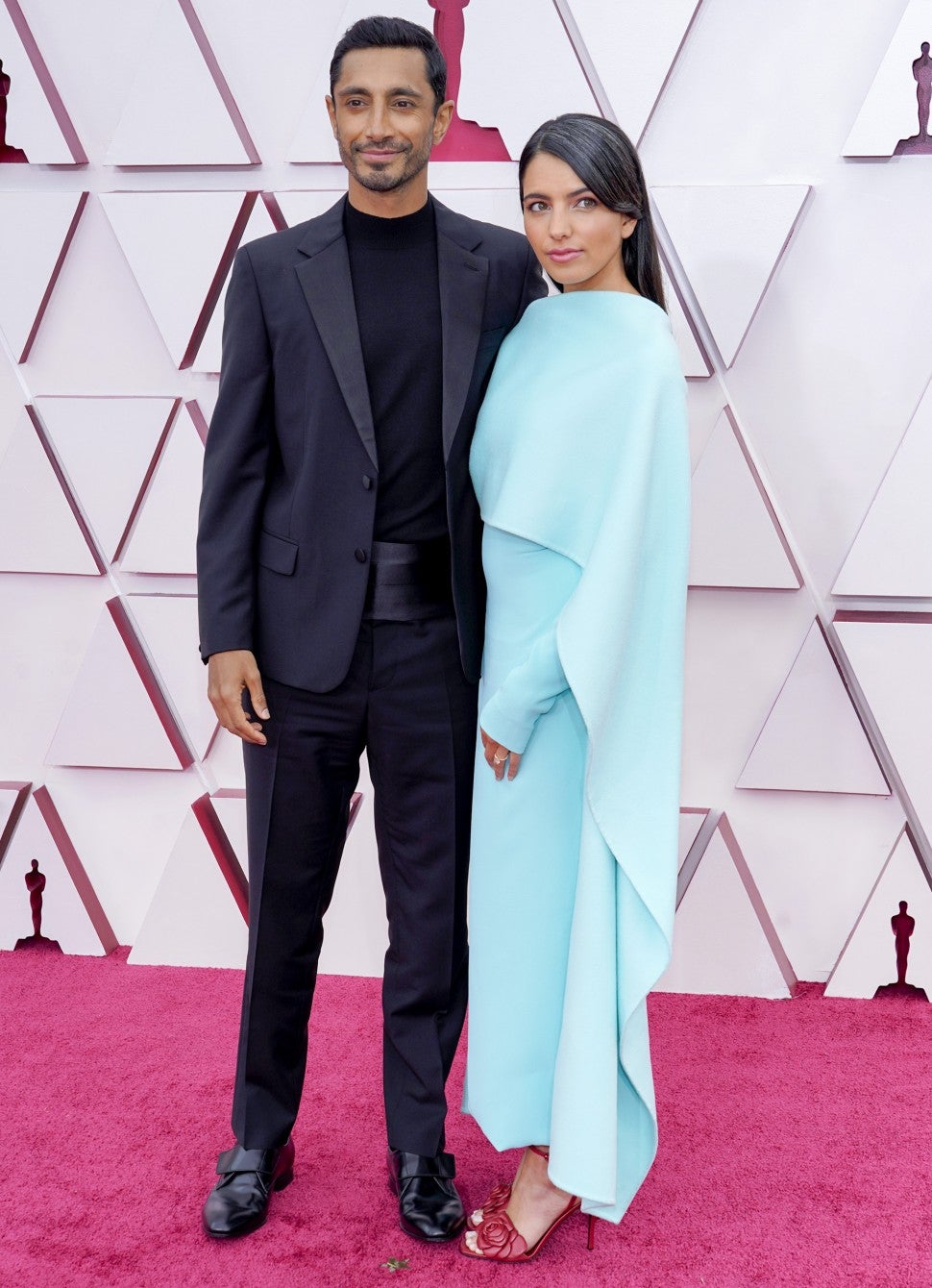 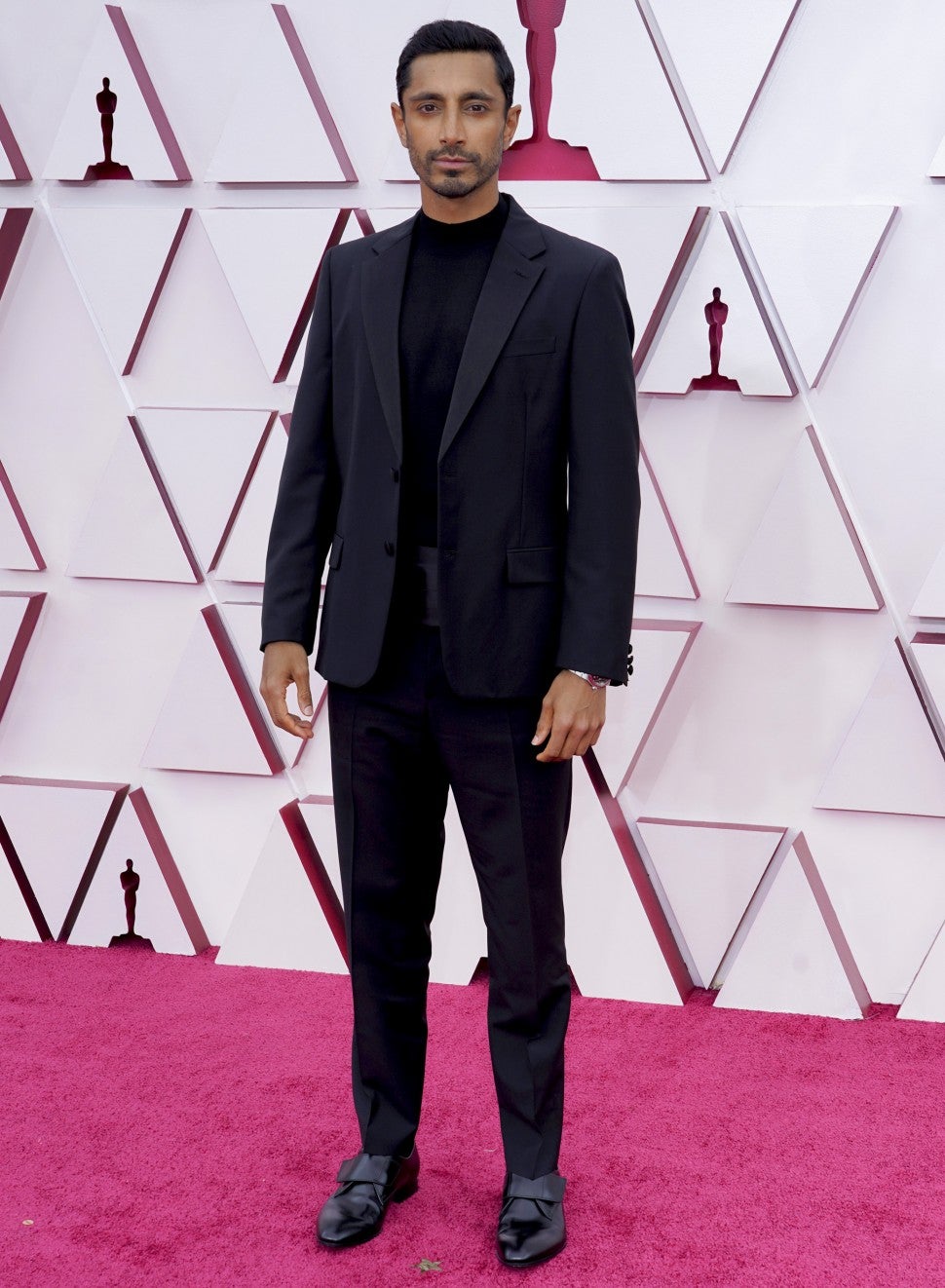 Meanwhile, upon hearing that he received an Oscar nomination for his work, Ahmed tweeted out that he was “honoured to be nominated by [his] fellow actors alongside such inspiring performances.” The actor continued on saying, “Sound of Metal is about how a health crisis can cut you off from your life and loved ones, and force you to grow in unexpected ways…I hope this story can inspire us to forge new and deeper connections with ourselves and others.”

Wow! I'm honoured to be nominated by my fellow actors alongside such inspiring performances, and am grateful to the Academy for their support and encouragement. I’m equally thrilled for our visionary writer-director Darius Marder and the brilliant Paul Raci… pic.twitter.com/Z6ScOq08tf

Sound of Metal is about how a health crisis can cut you off from your life and loved ones, and force you to grow in unexpected ways. In a challenging year for so many, I hope this story can inspire us to forge new and deeper connections with ourselves and others. pic.twitter.com/Yl2eLuvmwf

In Sound of Metal, Ahmed stars as Ruben Stone, a heavy-metal drummer whose life is turned upside down after he begins to rapidly lose his hearing. With encouragement from his girlfriend Lou (Olivia Cooke), Ruben joins a deaf community led by Joe (Paul Raci) to adjust to his new life. The film received five other Oscar nominations including Best Picture, Best Sound, Best Actor in a Supporting Role for Paul Raci and Best Original Screenplay.

Follow along at ETonline.com for everything you need to get ready for the Academy Awards, including how to watch the Oscars, the complete list of Oscars nominees, our Oscars predictions and more.