Mum-of-two Penny Lancaster, 49, shared her experience with breastfeeding during a Loose Women segment yesterday. The wife of Rod Stewart said it was “tough” at the start and she felt pressure to breastfeed her baby, and was once told off for doing so in a local pharmacy.

Penny, who shares sons Alistair, 15, and Aidan, 10, with her husband, detailed the incident in the ITV show, via a video link from her home in Essex.

“I remember being on a high street once and running a bit late, and my first one needed to be fed.

“So I went into the back of a pharmacy, which I thought was the best place to go, in the nappy aisle, found a quiet spot in the corner, and started breastfeeding,” the TV star began.

She went on to explain that a member of staff tried to stop her mid-way through. 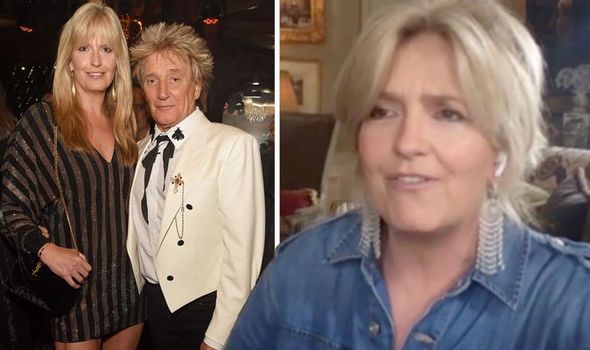 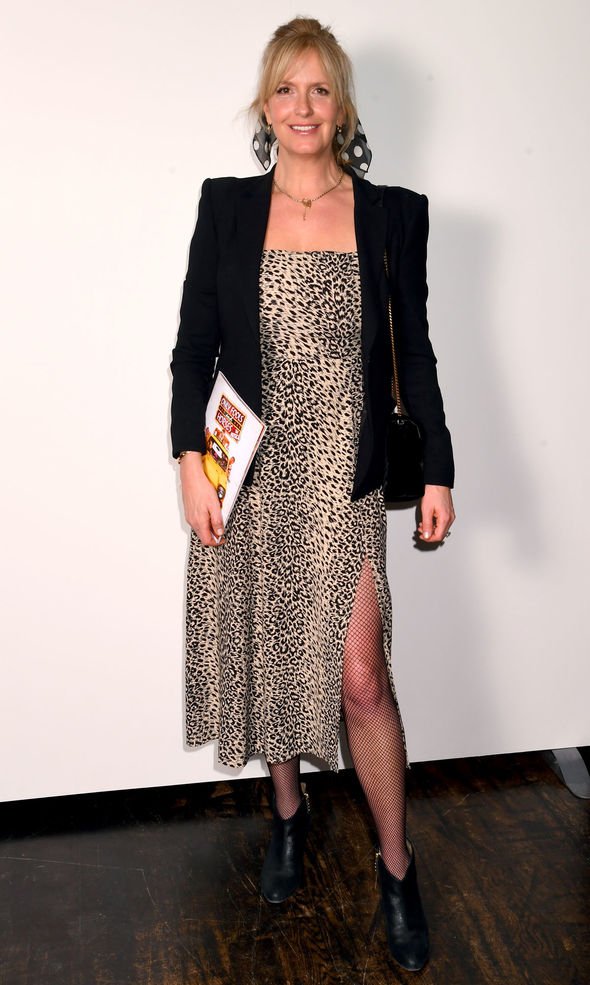 “The shop assistant came running over, ‘Stop! I’m going to have to ask permission from the manager before you do that.’

“She said, ‘You can’t do that in here,’” Penny added, recalling the experience before sharing her response.

“I said, ‘Look Mrs, you take this baby off my nipple and I’ll tell you want pain feels like, ‘cause there is no way I’m stopping feeding’.” 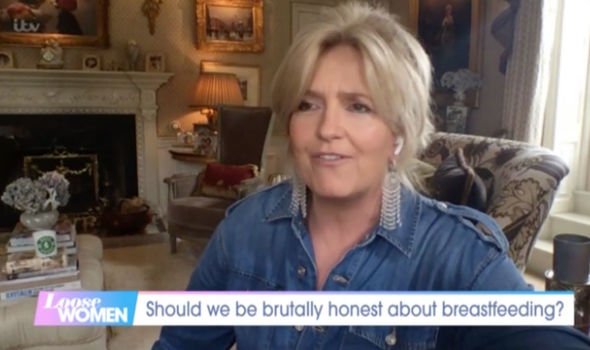 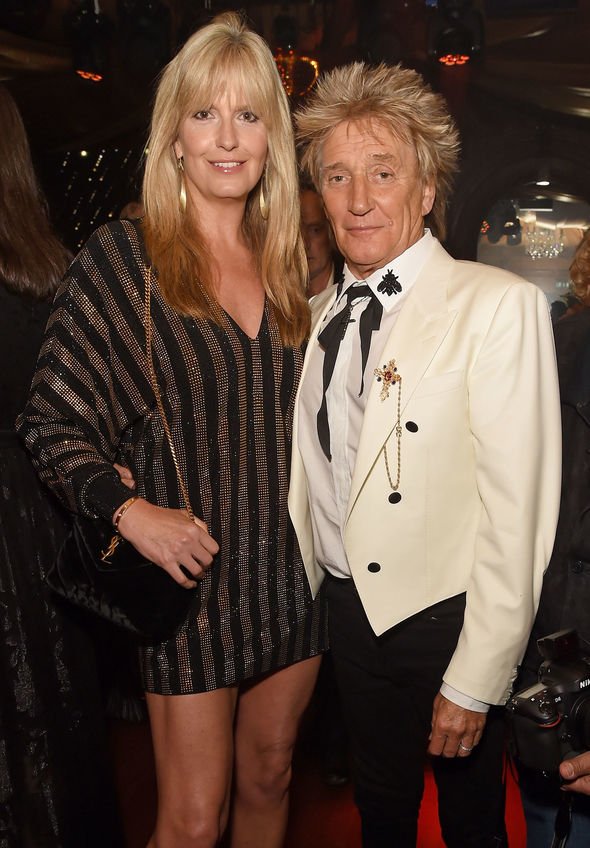 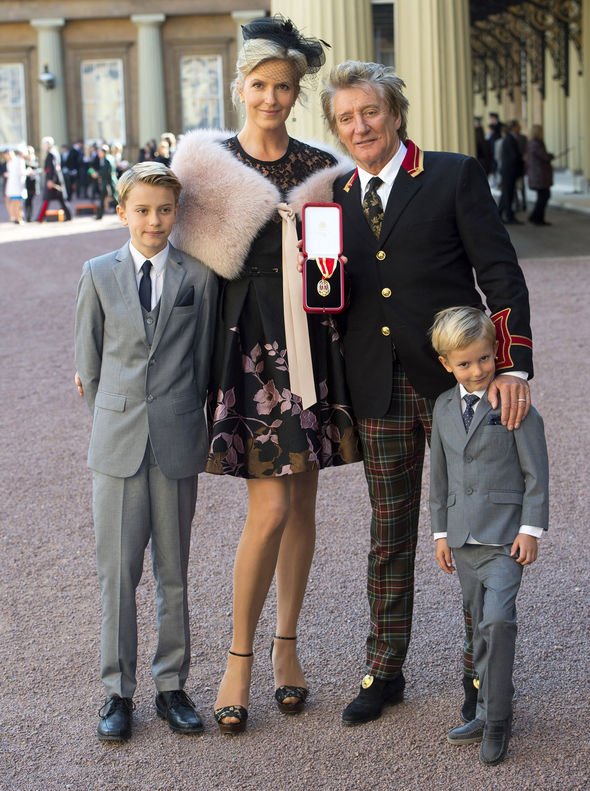 Penny made her comments while on the show with co-stars Nadia Sawalha, Charlene White and Jane Moore.

She admitted that she felt pressure to breastfeed her children and that it was a “struggle” at first.

The former model explained that she had suffered with cracked nipples and mastitis, and wondered if she would be able to continue.

However, she said that almost overnight, everything changed and she was able to enjoy the process of feeding her sons.

“I did feel a lot of pressure to breastfeed and I can’t really recall where that pressure came from,” Penny said.

“I know it wasn’t from my mum or from any friends, but you just get told it’s the best thing, the best start in life for your baby.

“And I did my absolute best but it was a struggle to begin with.

“The actual latching on and then one breast having a bit of mastitis and getting lumps and being told to stand under a hot running shower to release some of the milk to take the pressure off and then my nipples cracking.

“And I thought, ‘Oh god, I don’t know how much longer I can stand this,’ and then suddenly, like almost over night, it sort of became natural.

“I was lucky and I got to breastfeed for nine months and expressed into a bottle so Rod could do some nighttime feeds as well.

“It’s tough though,” she added.

The Loose Women panel were discussing the subject of breastfeeding following a new advert about motherhood, which aired during the Golden Globes.

It set out to portray a more honest account of breastfeeding and expressing.