Rosamund Pike has had many co-stars in her career. Yet the only co-star she’s had that she admitted annoyed her was actor Dustin Hoffman. However, what the Gone Girl star didn’t know was that she wasn’t the only actor who found working with Hoffman difficult.

Why Dustin Hoffman once had to apologize to Meryl Streep 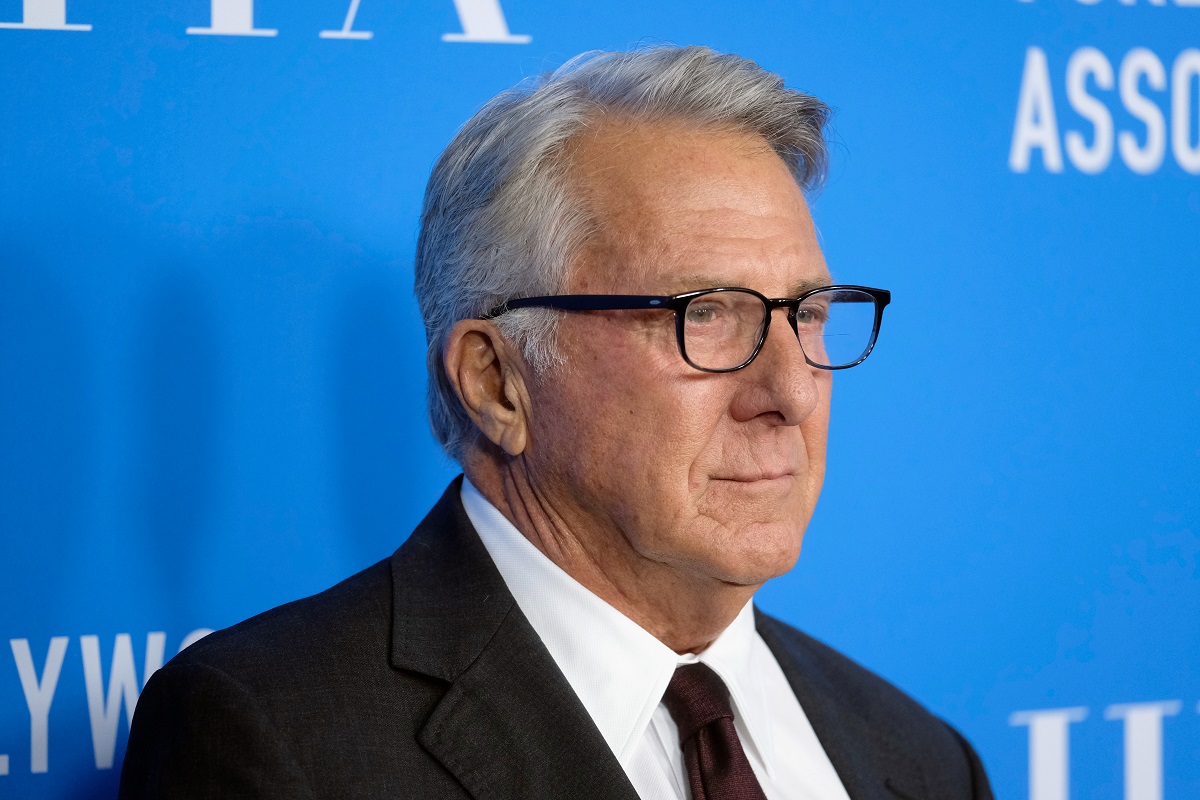 Hoffman hasn’t been the easiest person to work with, especially when collaborating with women. The actor once came under fire when Meryl Streep revealed that he unexpectedly slapped her in a scene. It was an improvisation that Streep didn’t appreciate at all.

“This is tricky because when you’re an actor, you’re in a scene, you have to feel free. I’m sure that I have inadvertently hurt people in physical scenes,” Streep told The New York Times. “But there’s a certain amount of forgiveness in that. But this was my first movie, and it was my first take in my first movie, and he just slapped me. And you see it in the movie. It was overstepping.” 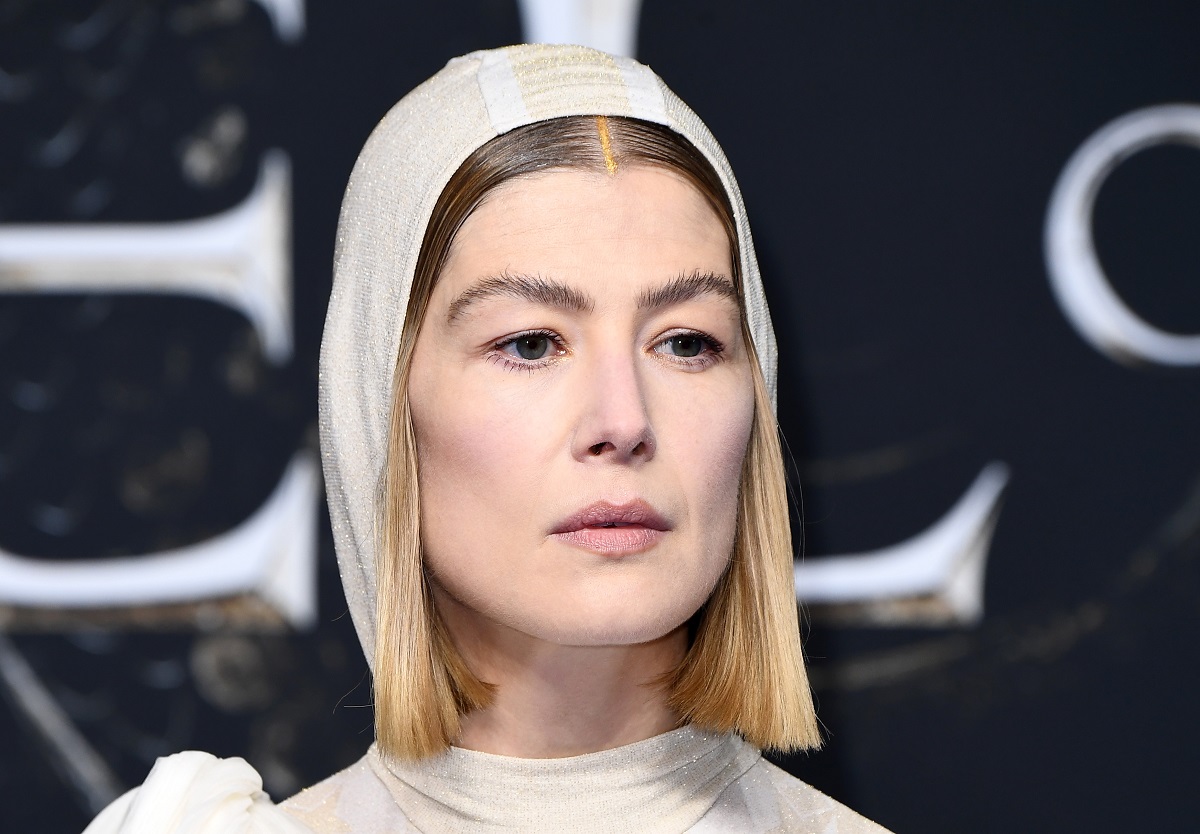 Unlike Reisz, Pike didn’t appreciate Hoffman’s antics on set. The two met in the film Barney’s Version, where Pike also co-starred alongside Billions star Paul Giamatti. The two didn’t share too much screen time, but what little screen time they did share was more than enough for the former Bond girl.

“We only had one important scene together, and he was so annoying,” Pike confided to The Guardian. “Paul and I were having our wedding day, and we were doing our big kiss, and Dustin would be like, ‘C’mon, that’s not a kiss.’ ‘Ooh, now Paul, that’s more like it!’ ‘Ah-ha, now she’s kissing you back big-time! Giving you a stiffie, is it?’ All this stuff. He’s completely un-shy.”

However, it was Hoffman’s status and pedigree as an actor that kept Pike from conveying her feelings.

“And if it was anyone else you’d say, ‘Oh f*** off,’ but it’s Dustin Hoffman, and you realise that he’s suddenly got you to wear a mournful face when it’s supposed to be the happiest day of your life. You sort of marvel at how he got you into this different place,” Pike shared.

Meryl Streep wasn’t the only actor with who Hoffman may have overstepped boundaries. The Favourite star asserted that Hoffman also improvised in a way that she didn’t expect. But Weisz’s reaction was quite different than Streep’s.

“He’s very, very dangerous in the movie,” Weisz noted on The Morning Call. “He’ll say the lines, but he improvised all the time. It wasn’t scripted, but during one scene he put his hand on my breast. That kind of stops you from acting and gets you to react in a real way. He’s extraordinary and a complete wild card.”