Jack Whitehall’s girlfriend Roxy Horner admits she’s feeling ‘angry, frightened and sad’ as she adjusts to her ‘new way of life’ with an autoimmune disease

Roxy Horner has candidly revealed that she’s feeling ‘angry, frightened and sad’ as she adjusts to her ‘new way of life’.

The girlfriend of Jack Whitehall, 32, revealed she had been rushed to hospital on Sunday where she battled an autoimmune disease.

And taking to Instagram on Friday, the model, 29, gave her fans further insight into how she’s holding up, adding that she’s ‘so proud of herself for trying so hard’. 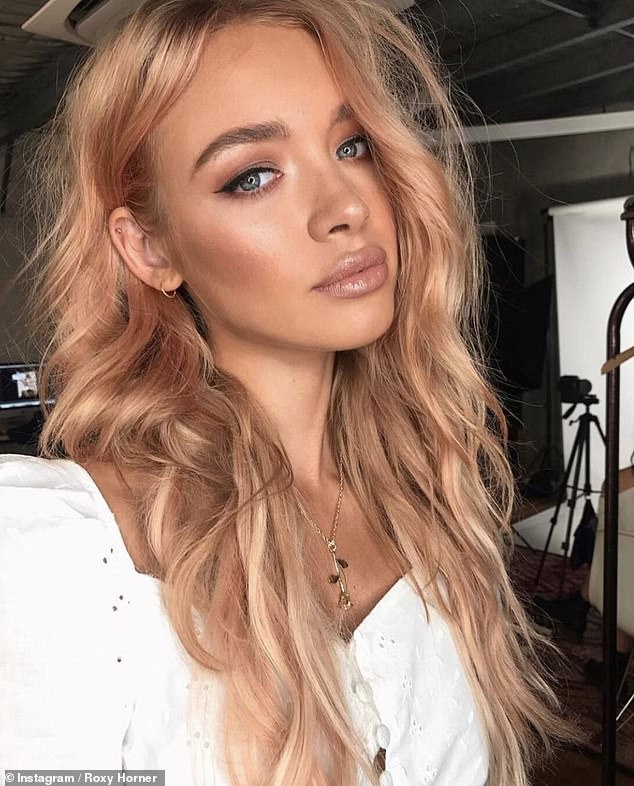 Candid: Roxy Horner has revealed that she’s feeling ‘angry, frightened and sad’ as she adjusts to her ‘new way of life’

Sharing a glam snap of herself rocking fold eyeshadow and dewy makeup, Roxy penned: ‘Tonight is my first night alone living with my new way of life.

‘I can’t stop researching my auto immune disease, every bit of pain or sickness I feel, I worry.

‘I feel like I can’t quite get the hang go it, I’m angry, I’m frightened and I’m sad but I’m also so proud of myself for trying so hard.

‘Covid please go away so I can be with my family.’ 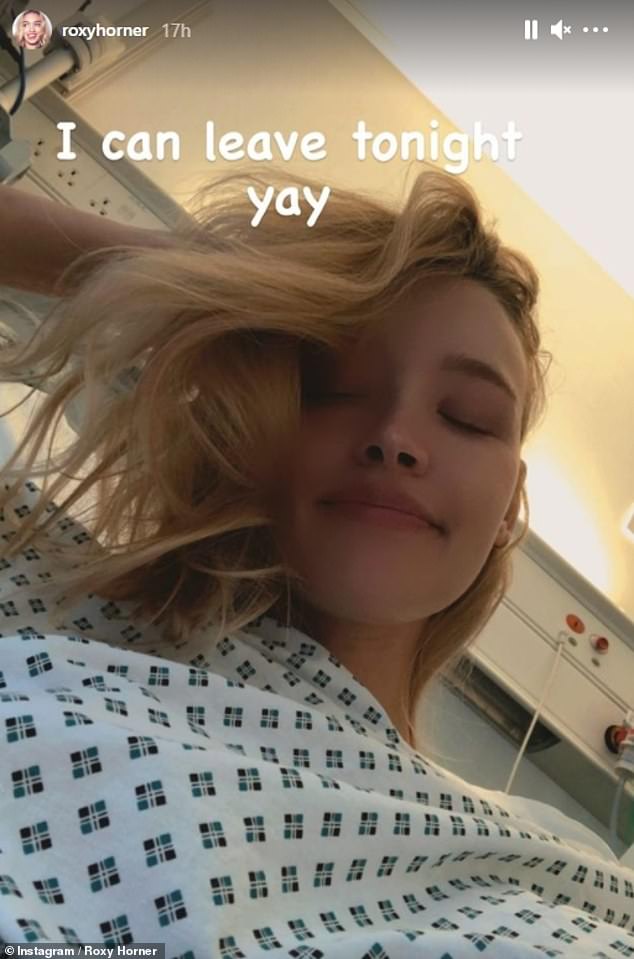 Health scare: The model girlfriend of Jack Whitehall, 32, revealed she had been rushed to hospital on Sunday where she battled an autoimmune disease

Roxy was rushed to hospital on Sunday, admitting at the time that she didn’t know whether to ‘laugh or cry every five minutes’.

Posting a stunning throwback snap from a photoshoot, Roxy penned: ‘Ever stare life right in the face like really???

‘Currently sitting in hospital not knowing to laugh or cry every 5 mins but I’m going to choose to try and laugh because life is too damn short.’

Roxy has not disclosed what type of autoimmune disease she was battling, and MailOnline have contacted her representatives for further comment. 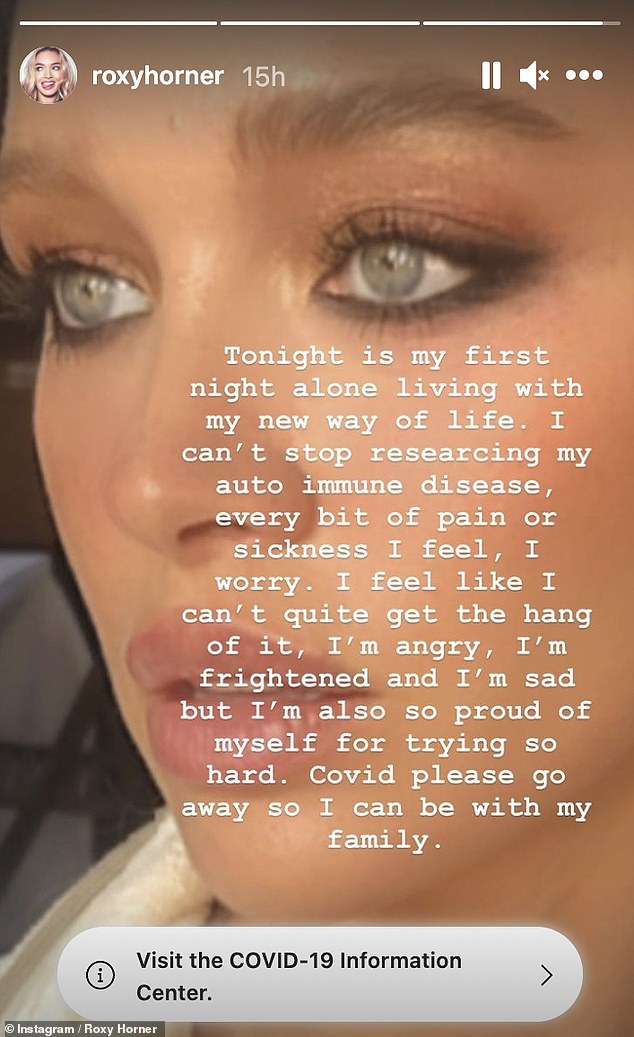 Update: Roxy, 29, detailed her feelings as she took to Instagram late on Friday night and added that she’s ‘so proud of herself for trying so hard’

What are autoimmune diseases?

Autoimmune diseases can cause either low or over activity of the immune system.

The immune system can mistake body parts, such as skin, joints or organs, as bacteria or viruses so attacks them and healthy cells.

It is not known exactly what causes the immune system to attack healthy cells. Symptoms can range from mild to severe.

Roxy, who has been dating Jack since early 2020, signed off her post with: ‘Screw auto immune diseases though!’

Autoimmune diseases can cause either low or over activity of the immune system. The immune system can mistake body parts, such as skin, joints or organs, as bacteria or viruses so attacks them and healthy cells.

Roxy was then discharged from hospital on Monday and gave her fans the update while sharing a selfie from her hospital bed.

Over a picture of her smiling while wearing a hospital gown, she wrote: ‘I can leave tonight yay.’

Before revealing news of her discharge, Roxy shared a loved-up picture with Jack and gushed: ‘I’m so lucky and grateful for my man, my biggest support through everything. I don’t know what I would have done this past year without you.’ 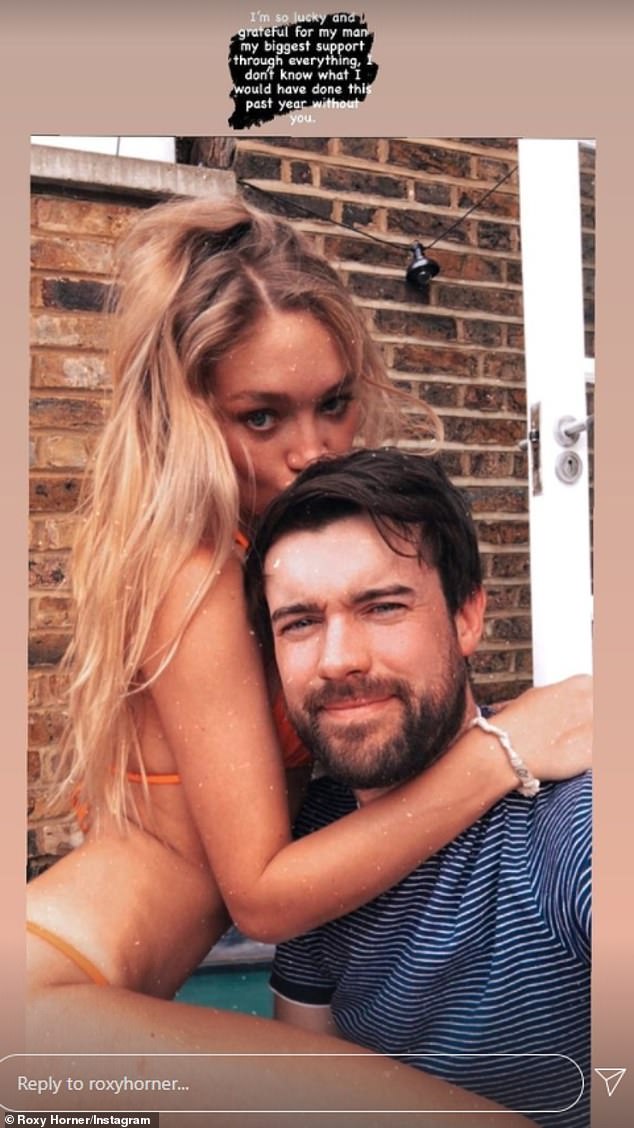 Grateful: During her hospital stay, the blonde beauty thanked her beau for all his support

The beauty also put on a brave face on Tuesday night to support her beau at the BRIT Awards, where he was presenting.

Since the first lockdown Roxy has been dating comedian Jack, 32, after the pair met during a trip to Australia, with the model moving into his London home after just a few weeks of dating.

Jack previously admitted although the decision ‘accelerated’ their relationship, they did miss out on doing ordinary things like restaurant and cinema dates.

Speaking on the Couples Quarantine podcast, he said: ‘Weirdly that was quite nice because we spent a lot of time together and it accelerates the relationship in a way.

‘Then when lockdown ended, there’s a lot of things we realised. We’d never gone to see a film together. We’d never been to a restaurant in England because we met in Australia.’ 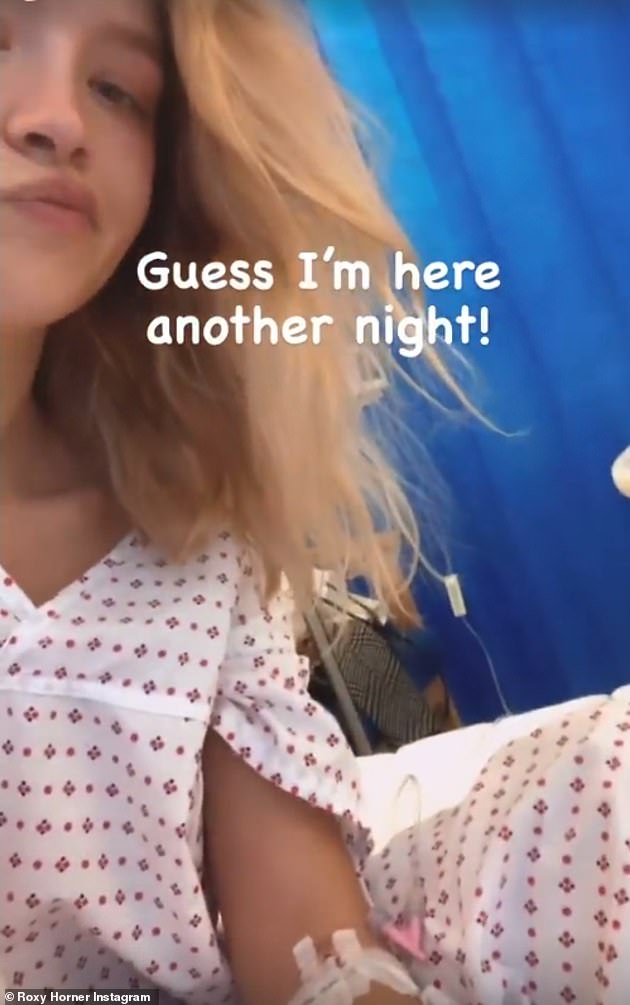 Worrying: Roxy was rushed to hospital on Sunday and shared several updates on social media

Candid: The model admitted she didn’t know whether to ‘laugh or cry every five minutes’ 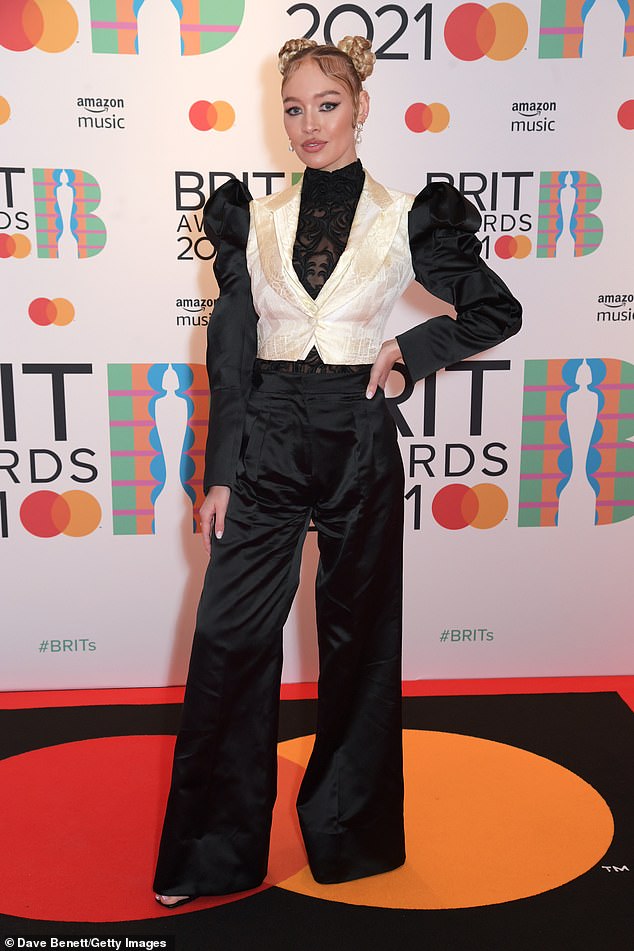 Quirky fashion: Roxy managed to put on a brave face at The Brit Awards 2021 on Tuesday to support her boyfriend Jack Whitehall, who was hosting, following her hospital stay

Jack dated actress Gemma Chan, 38, between 2011 and 2017, and he previously said that he regretted not marrying her.

Speaking to his mother Hilary in an episode of his Netflix series, Travels With My Father, he said: ‘I f****d up my chance of that. I did. I could have got married but I messed it up.’

In the episode, which was filmed before Jack began dating Roxy, he apologised to his mother for being the only single member of their immediate family as it meant he had to attend his sister Molly’s wedding alone.

He added: ‘I’m sorry I’ll be attending the wedding alone and I’m sorry you have two children who have model relationships and one who is going to be there on his own trying to s**g a bridesmaid.’ 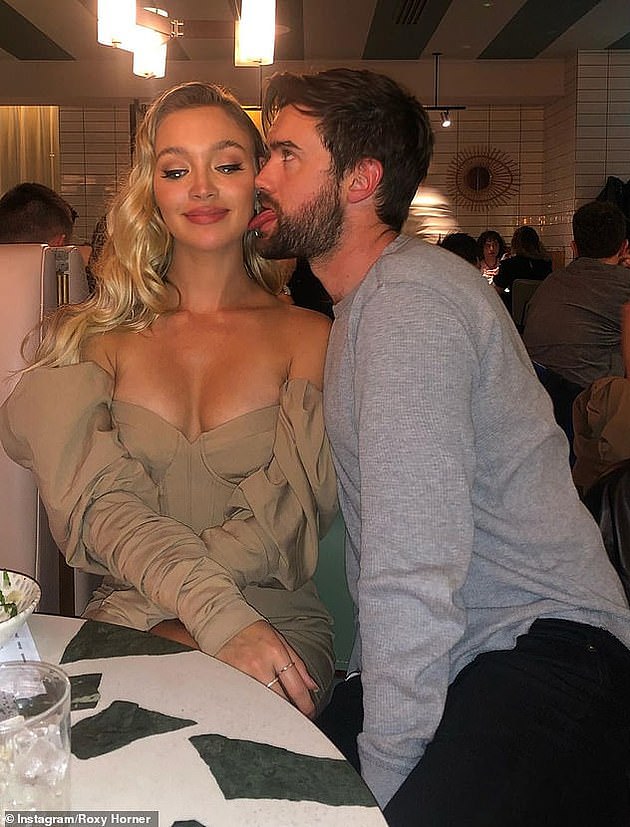 Couple: Roxy and comedian Jack have been dating since 2020 after they met in Australia