Sam Asghari fires up his Instagram Live while in bed with Britney Spears… before pop icon shuts down request to appear on camera: ‘I have nothing to say’

Britney Spears shut down a request to appear on camera after her husband Sam Asghari seemingly surprised her by firing up his Instagram Stories while in bed together.

Britney was perplexed by the request but ultimately declined the invite, insisting she had ‘nothing to say.’ 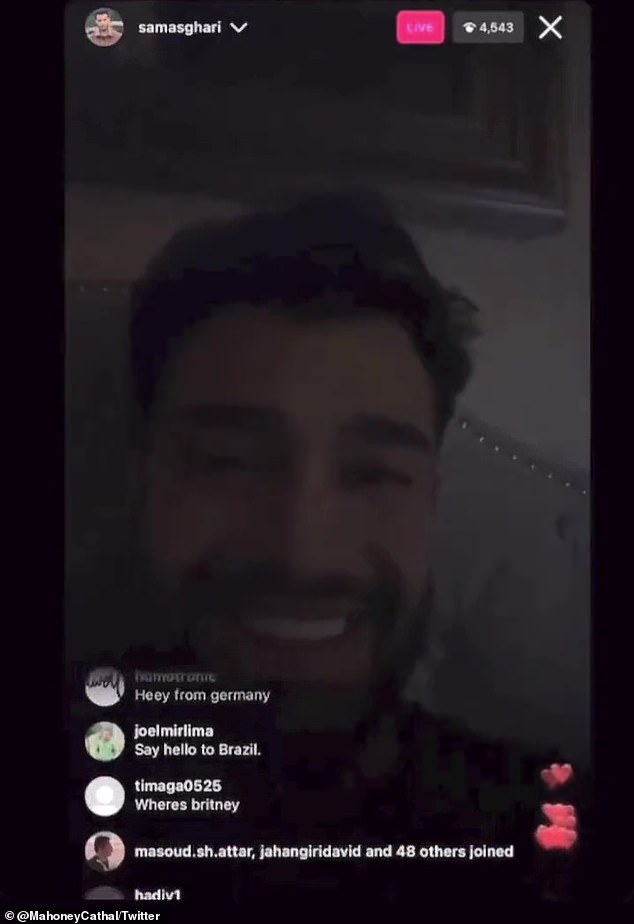 Instagram surprise! Britney Spears shut down a request to appear on camera after her husband Sam Asghari seemingly surprised her by firing up his Instagram Stories while in bed together

The dimly-lit video captured Sam laying in bed next to Britney, who was out of frame.

‘Can I show you?’ Sam asked his wife.

‘Show me what?’ A perplexed Britney replied.

‘On the Live,’ Sam continued. 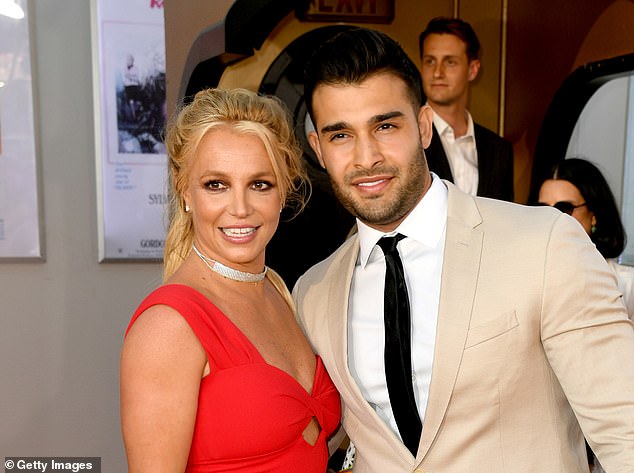 Oops, he did it! Spears seemed surprised to learn her husband was live on the app 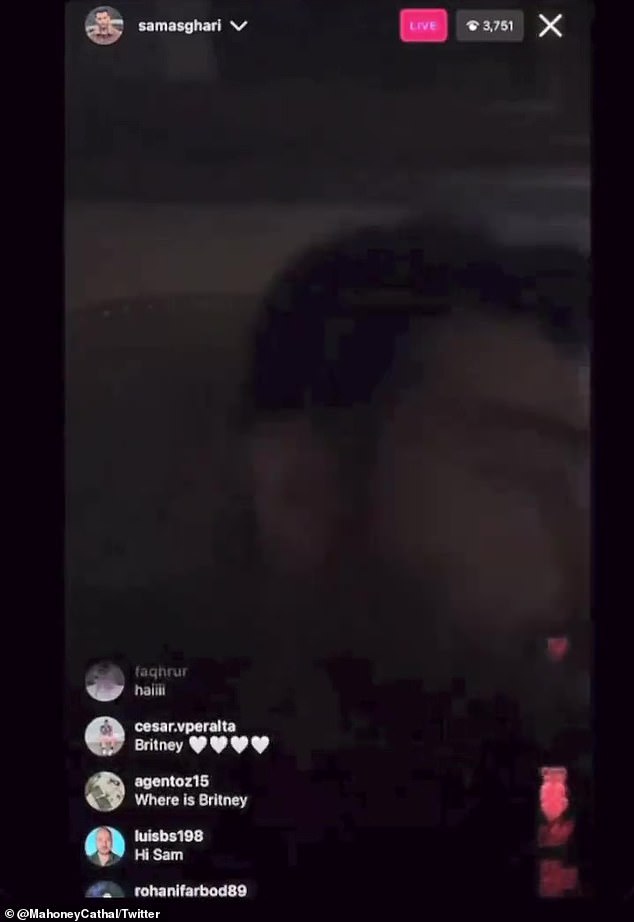 ‘Can I turn the camera on you?’ Asghari asked his wife before she declined the invite

‘What are you talking about?’ Britney asked.

‘Can I turn the camera on you?’ Sam clarified.

‘I don’t need to see anything, I know!’ Britney insisted. 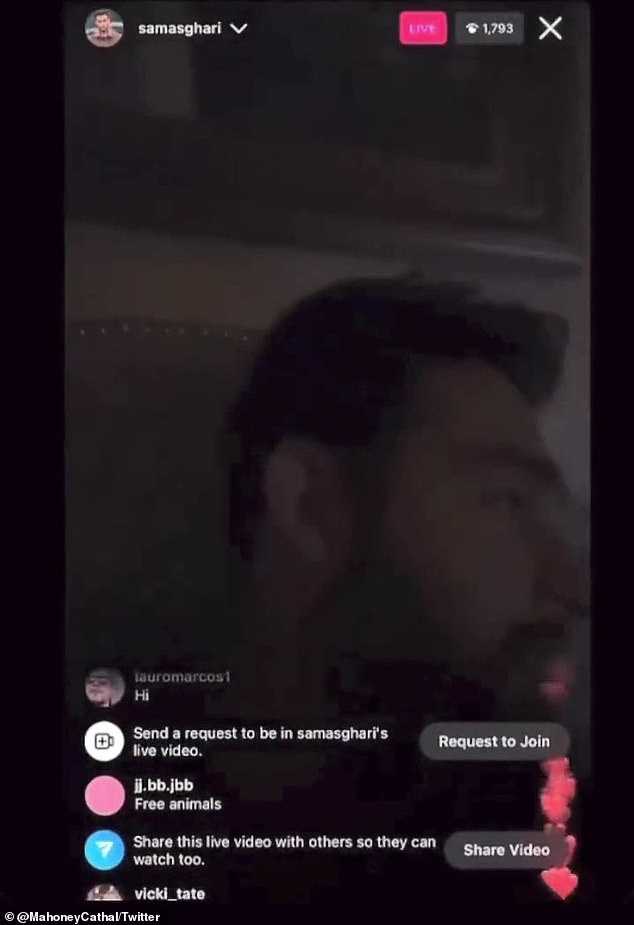 ‘I have nothing to say’: Britney insisted to her husband after he invited her to appear on the stream 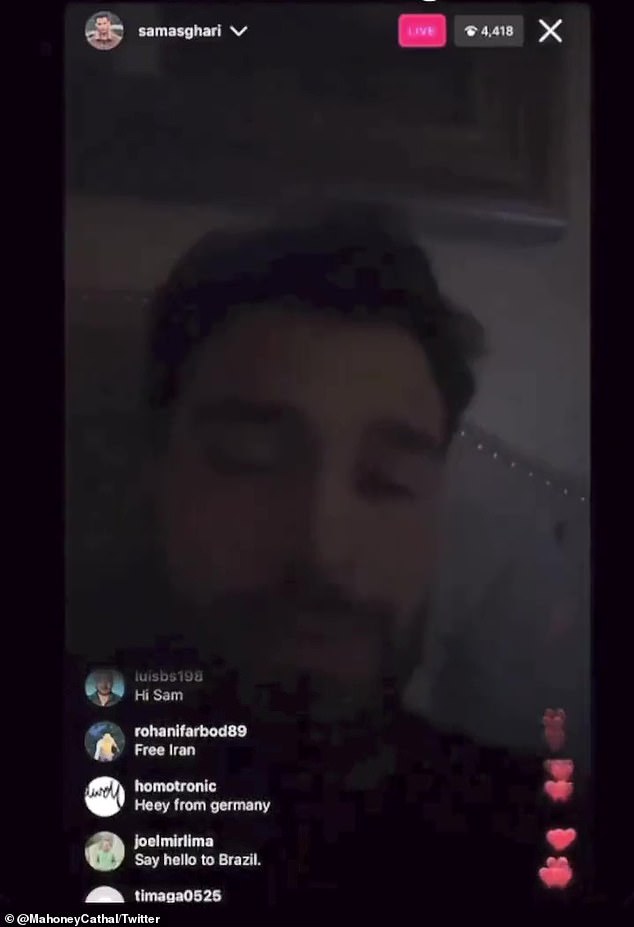 Shutting it down: ‘This is what’s called Instagram Live, but we’re ending it now. So have a good night,’ Sam said

‘This is what’s called Instagram Live, but we’re ending it now. So have a good night,’ Sam said.

‘I have nothing to say. I don’t want to talk to them right now,’ Britney was also heard saying. 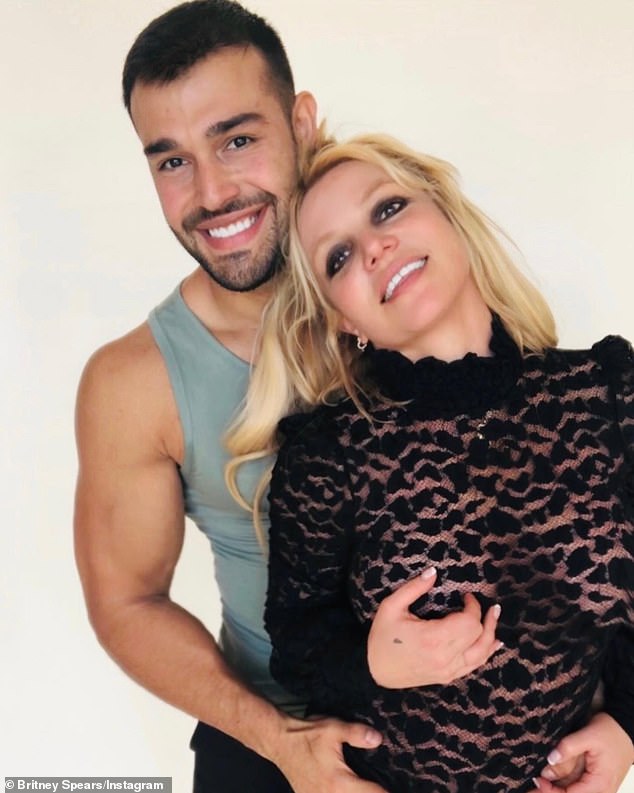 Aww: The lovebirds have been married since June 2022

The pop princess raved about Goldie Hawn as they watched video of her walking down the street.

‘Goldie Hawn!’ Britney gushed. ‘She’s so hot! Look at her little body! I want to be like her at her age, Jesus Christ!’

‘She’s so hot!’ The pop icon was in a chattier mood while watching Goldie Hawn on Instagram with her husband

‘I don’t know but she’s f**king iconic and beautiful and my goal is to look like her, bow to that woman! Look at her body!’ she gushed.

The praise continued on her own account, where she paid tribute to Goldie and her daughter Kate Hudson with a glowing message.

‘I made my halo out of a f**king hanger with aluminum foil … My makeup artist was the devil … We left and the whole crew ended up at a bar … and guess who walked out as I was walking in … Kate !!! She was wearing the coolest jacket I’ve ever seen !!! Shocked as hell the devil and I at the exact same time were like HOLY S**T !!!’ 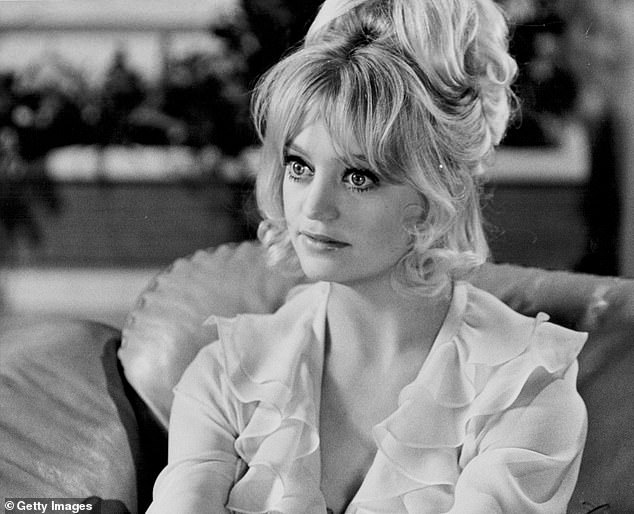 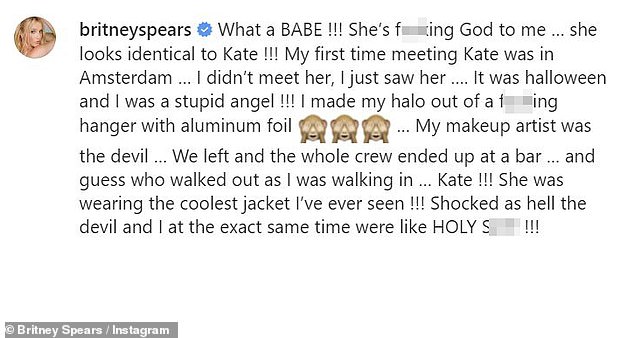