‘I have nothing against the monarchy’: Stacey Solomon addresses resurfaced clip about The Royal Family and says she ‘can’t get her head around’ paying money to one of the richest families

Stacey Solomon has addressed a clip of her talking about The Royal Family from 2018 which recently resurfaced after Queen Elizabeth II died.

In a new interview with The Guardian, the Loose Women star, 32, claimed she has ‘nothing against the monarchy’ after previously saying she ‘doesn’t get the obsession’ with them.

She explained how it was hard to see the clip regurgitated a week before her majesty’s funeral as she ‘didn’t say it on the Queen’s passing’. 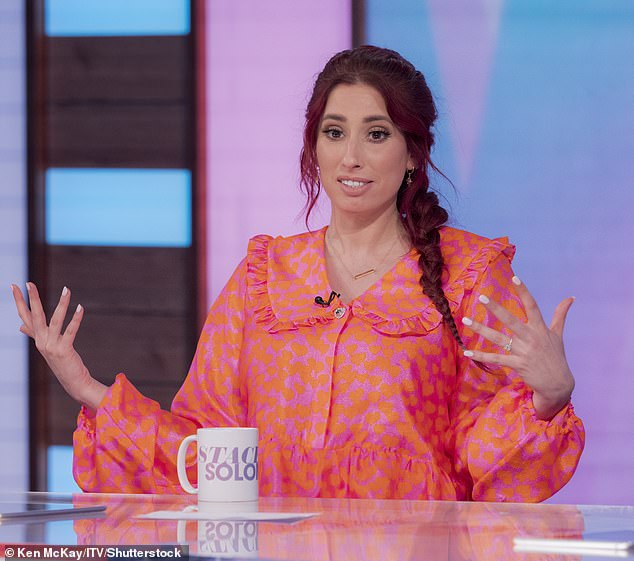 Speaking out: Stacey Solomon has addressed a clip of her talking about The Royal Family from 2018 which recently resurfaced after Queen Elizabeth II died

Speaking to the publication, she claimed the video had been misrepresented. ‘I have nothing against the monarchy and the Queen seemed like a lovely lady, but I don’t understand why we pay a contribution to one of the wealthiest families in the world.’

Stacey further explained the point she was making in the original discussion: ‘Some of our kids weren’t even getting school lunches, and to know a huge amount of money is going to somebody who doesn’t need it, I just couldn’t get my head around that.’

‘I don’t know why they can’t exist just as a cool famous family. Why do they have to be head of anything and have that monetary contribution?’ 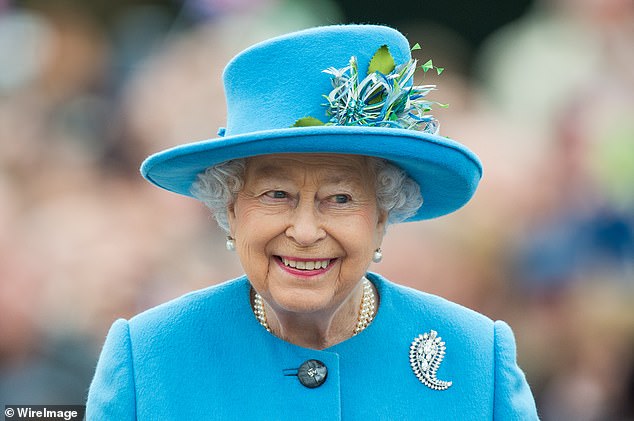 Hitting back: In a new interview with The Guardian, the Loose Women star, 32, claimed she has ‘nothing against the monarchy’ after previously saying she ‘doesn’t get the obsession’ with them

It come after Stacey was slammed by her fans after a video of her slating the Royal Family on Loose Women in 2018 resurfaced and went viral.

In the clip, which was reshared by a fan on TikTok, the presenter got into a debate with her co-hosts Jane Moore, Linda Robson and Christine Lampard about the UK’s fixation with the Royals.

‘I don’t get why we’re so obsessed with these humans that are exactly the same,’ questioned the panelist, 31, with frustration following yet more discussion about Prince Harry and Meghan Markle.

She explained: ‘I’m probably gonna be of the opinion of nobody else in the entire world but I just don’t get it [the Royal Family]. I don’t get any of it.’

Gesturing to the rest of the Loose Women panel, she continued: ‘Like, it could be us four sitting there.’

Jane then chimed in: ‘For me, they’re becoming celebrities.’ To which, Stacey quickly replied: ‘That’s all they are.’

‘The Queen is brilliant,’ defended Jane. ‘But for what?’ questioned Stacey. ‘For duty, responsibility,’ the journalist argued. 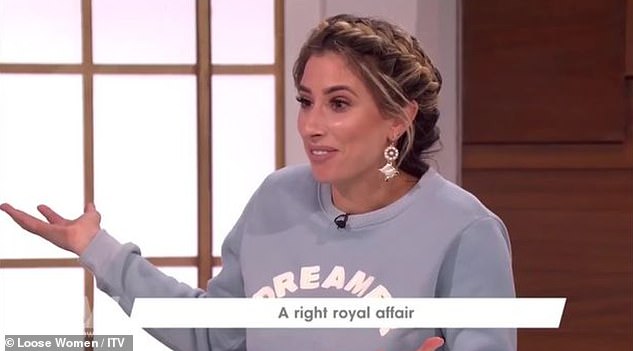 ‘I don’t get why we’re so obsessed’: Stacey divided users on social media after a video of her slating the Royal Family on Loose Women in 2018 resurfaced and went viral

‘They don’t pay for all the houses, Jane said. ‘We contribute about £39m a year. It costs £300m a year to run the Royal Family.

‘But I’m with you. After the Queen, I’d have them all on bicycles and living in a terraced house. But I love the Queen, I think she’s fantastic,’ she added.

Stacey then emphasised how the money spent on the Royal Family could be re-directed for more philanthropic purposes, such as homelessness.

She said: ‘It’s freezing cold outside and people are homeless and these people [the Royals] have like houses to spare.

‘It does sometimes become a little bit frustrating because I don’t see the purpose of all of that money going to this one entire family.’

‘People are homeless and these people have houses to spare’: Stacey emphasised the money spent on the Royals could be better used elsewhere (pictured in 2018)

Stacey shares daughter Rose and two-year-old son Rex with her husband, as well as Zach, 14, and Leighton, 10, from her previous relationships.

Speaking about married life on This Morning on Thursday, Stacey said: ‘I’m very lucky, I feel like I’ve been married to Joe forever. We loved every single second of it. We though we’ll have a ceremony in the garden with our friends and family.’ 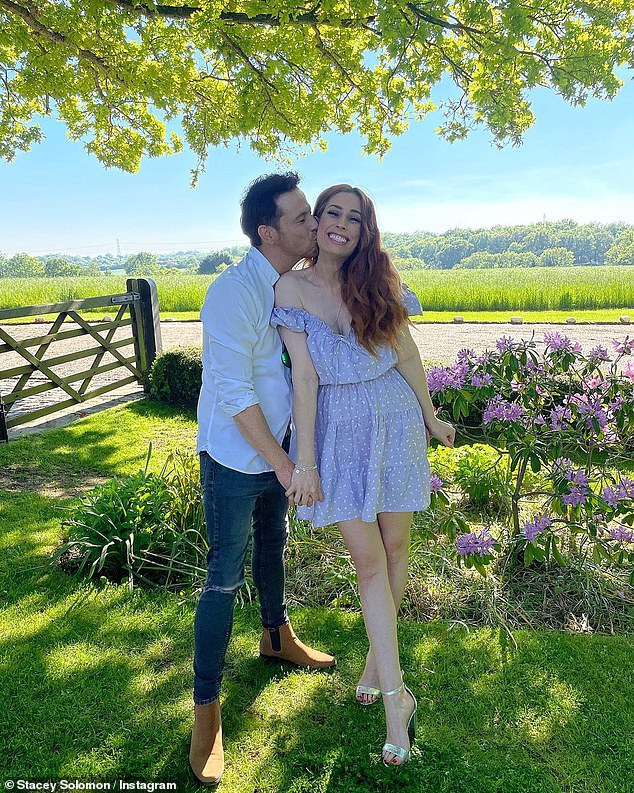