Former Strictly Come Dancing judge Arlene Phillips is to be celebrated in the Queen’s Birthday honours list. The 78-year dancer and choreographer, who was a judge on the BBC ballroom dancing show from 2004-2008, will be made a Dame.

The TV star received an OBE in 2001 and was appointed a Commander of the Order of the British Empire (CBE) eight years ago.

She was given the accolade in the New Years Honours for services to dance and charity.

Over her impressive career, Arlene has choreographed a number of hit West End shows from Starlight Express to Grease.

She also worked on Saturday Night Fever, We Will Rock You and more recently The Cher Show. 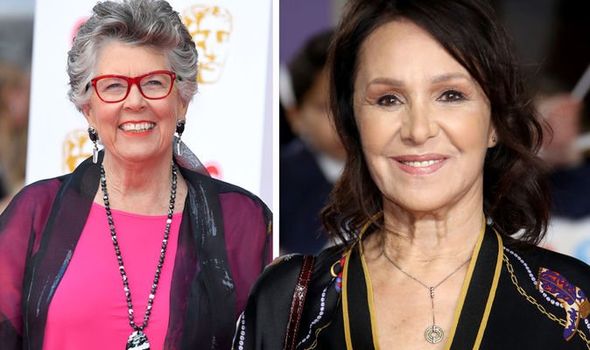 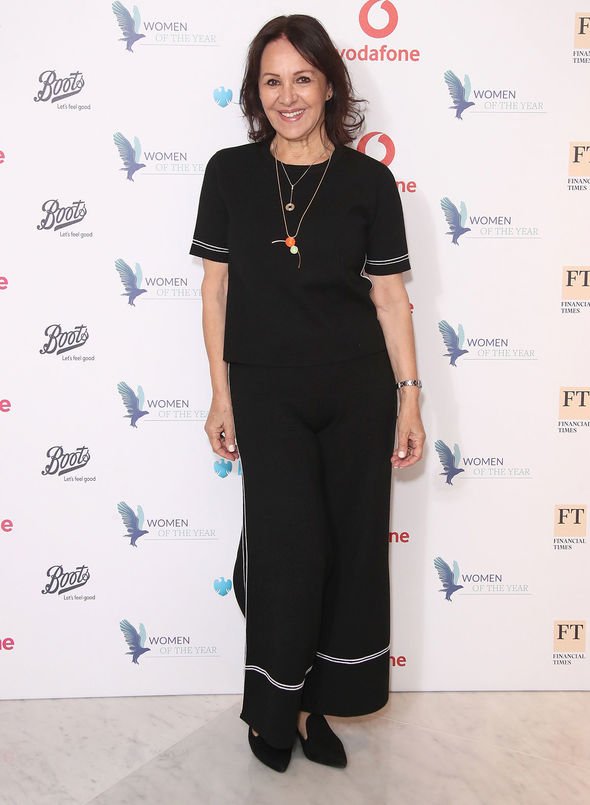 Fellow TV personality Prue Leith will also be made a Dame by the Queen.

The 81-year-old chef followed in the footsteps of Mary Berry in The Great British Bake Off tent in 2016, after over a decade on Great British Menu.

In 2010, she was awarded a CBE for services to the Catering Industry.

The mum-of-two had been appointed Officer of the Order of the British Empire (OBE) 21 years previously. 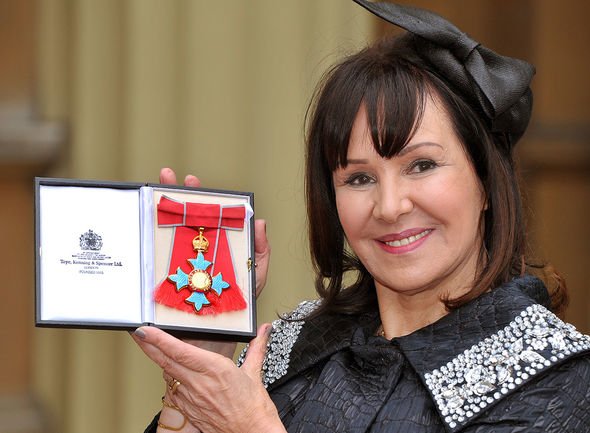 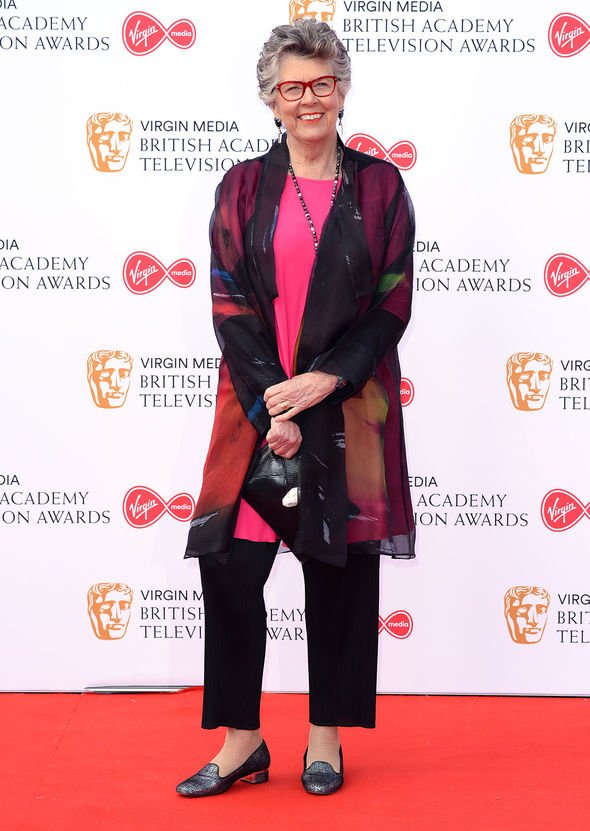 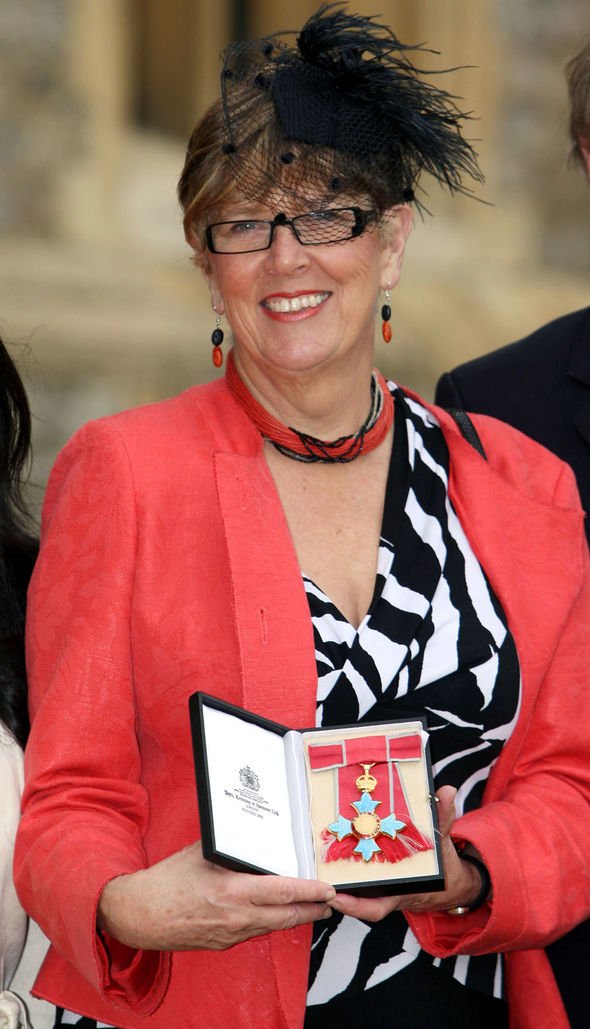 Elsewhere, the people behind the COVID-19 vaccine are being celebrated.

Oxford/AstraZeneca vaccine mastermind Professor Sarah Gilbert and the ex-chair of the UK vaccine taskforce Kate Bingham are both recognised with damehoods.

23 per cent of the total people on the honours list are being recommended for Covid related service.

And for the first time since 2015, more women than men feature in the list.

Amika George, founder of the #FreePeriods campaign, is the youngest person to be named on the list.

At the age of 21, she will be made MBE for services to education, after campaigning against period poverty.

Meanwhile, in music, Lulu is honoured with a CBE and singer Alison Moyet with an MBE.

Actor Jonathan Pryce will be knighted.

The 74-year old is set to play the queen’s late husband Prince Philip in Netflix’s The Crown.

Last month it was revealed that Arlene will be directing the touring production of The Cher Show, which will run from April next year.

The pair attended their first read through last week and were pictured together on social media.

Arlene said she was “thrilled to be part of a fabulous female creative team”.