TALK OF THE TOWN:  The day Starman David Bowie became a Waxman

TALK OF THE TOWN: The day Starman David Bowie became a Waxman during a visit to Madame Tussauds

He looks perfectly hunky dory – and that’s no surprise as this is David Bowie working with Madame Tussauds’ finest sculptors to create a perfect likeness of the iconic rock star. These never-before-seen pictures were released by the world-famous wax museum to mark what would have been Bowie’s 75th birthday yesterday, and as it announced that it is working on a new figure of the singer.

The three shots show Bowie, who had huge hits such as Starman and Let’s Dance, with the Tussauds team being measured up for his first waxwork there, which was unveiled in 1983. He was heavily involved in its creation – even helping the artists capture the anisocoria (unequal pupil size), that gave him his signature gaze.

All of the measurements captured during this 1983 sitting will be used to sculpt a new figure which will be unveiled in March. That should give them plenty of time to make any ch…ch…changes… 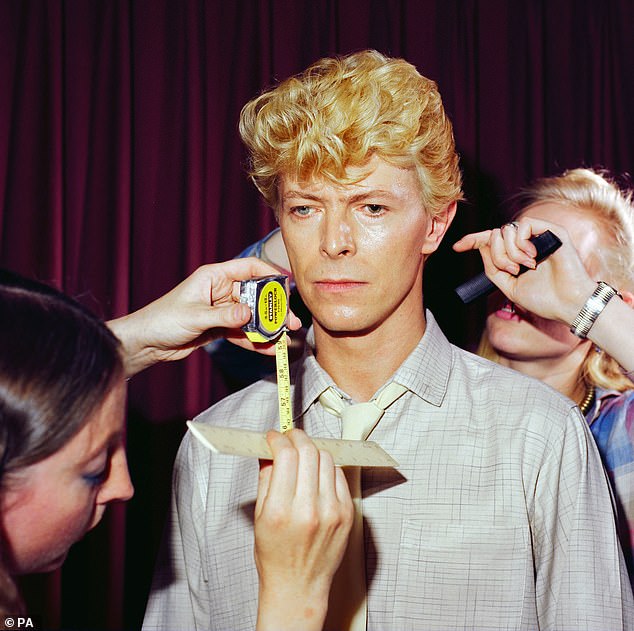 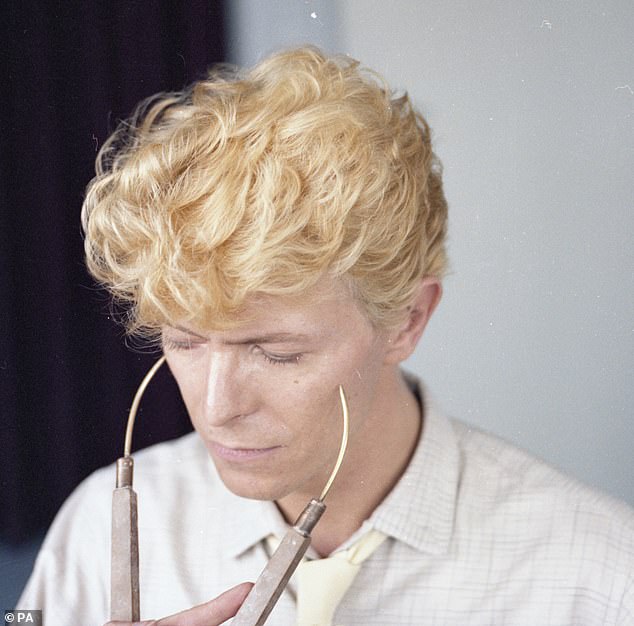 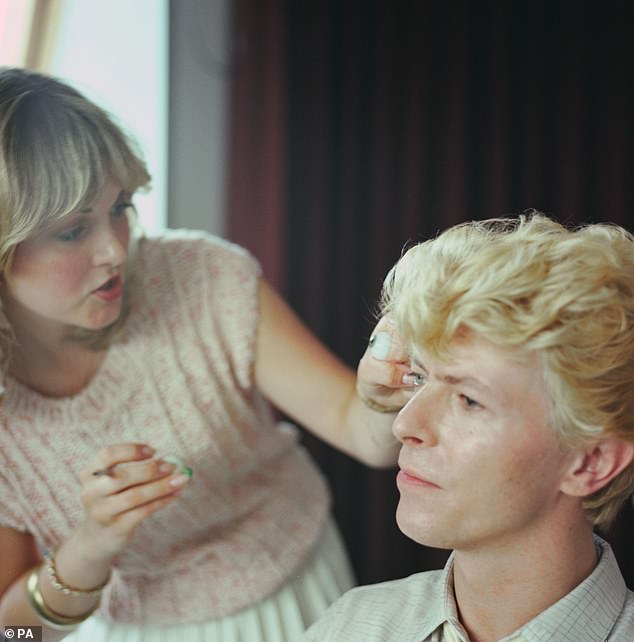 The singer was heavily involved in its creation – even, right, helping the artists capture the anisocoria (unequal pupil size), that gave him his signature gaze 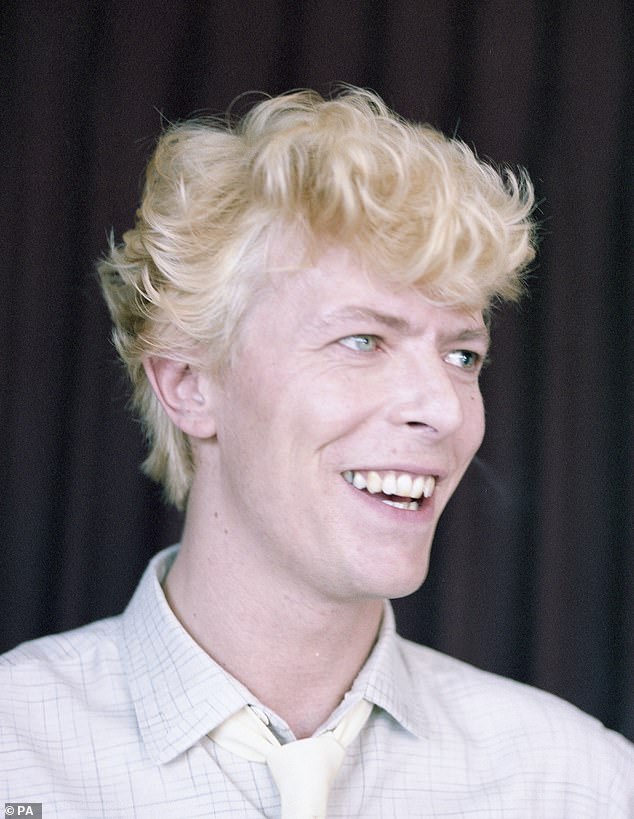 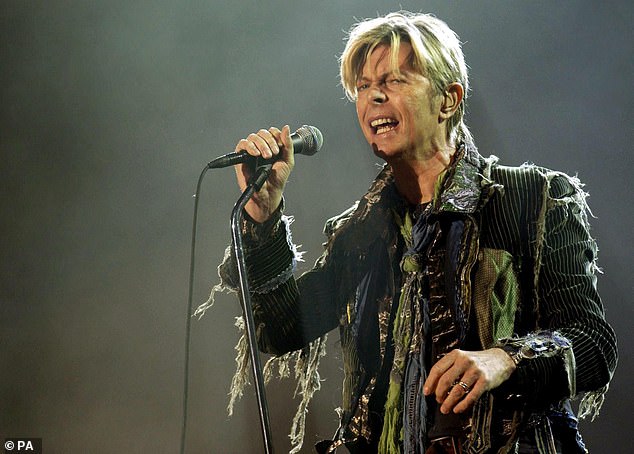 Watch out! Now Lewis revs up for a bling deal

I think I may have got to the bottom of why Lewis Hamilton took a luxury watchmaker called Hamilton International to court over products carrying his surname.

It seems the F1 star, 37, wanted to safeguard the name – as he plans to bring out his own range of watches and jewellery.

He has applied to trademark the use of ‘Lewis Hamilton’ across a range of goods including jewellery, watches, art in precious metals, and ‘key rings and fobs’. However, having lost his legal battle with the Swiss company, he will have to settle for using his full name if he wants to emblazon any of his bling.

Lewis is already an ambassador for another watch firm, IWC, and has proved to be a canny businessman. His vegan burger chain Neat Burgers has been well received and plans are afoot to open outlets at 30 more locations.

He has said: ‘I like to think I’m quite good at choosing the business ventures that I enter.’ 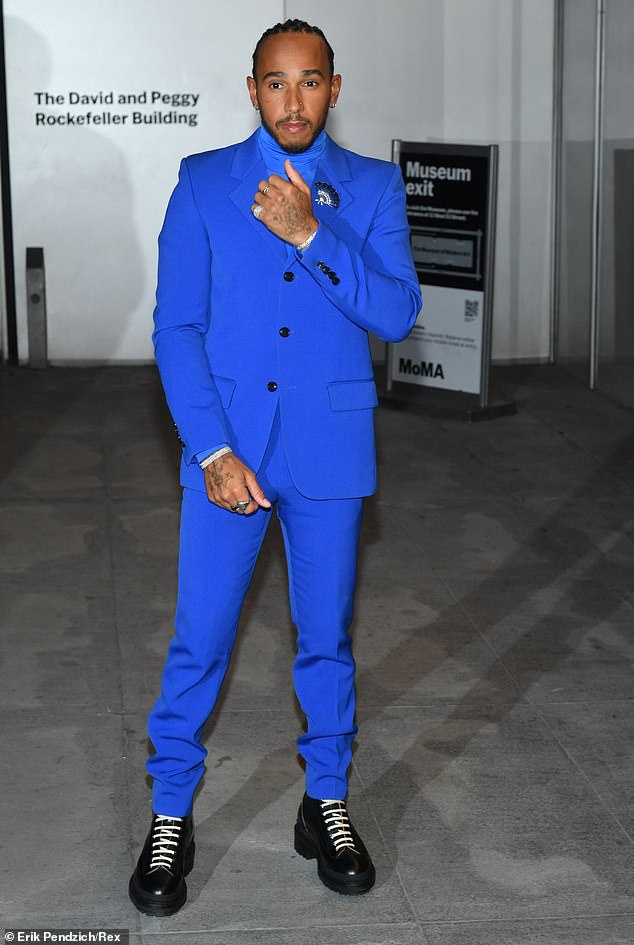 Lewis Hamilton, pictured, is planning to bring out his own range of watches and jewellery