Tanya Roberts, who co-starred on That ’70s Show and Charlie’s Angels, passed away Sunday. She was 65.

Roberts reportedly collapsed at home following a walk with her dogs on Christmas Eve, a rep for Roberts told TMZ. She was hospitalized and put on a ventilator, but never recovered. The official cause of death is currently unknown.

The actress was perhaps best known as Donna Pinciotti’s mom, Midge, on That 70’s Show, a woman who was consistently the center of attention to all the young neighborhood guys. She appeared in 81 episodes from 1998-2004, but eventually left the series to care for her sick husband. 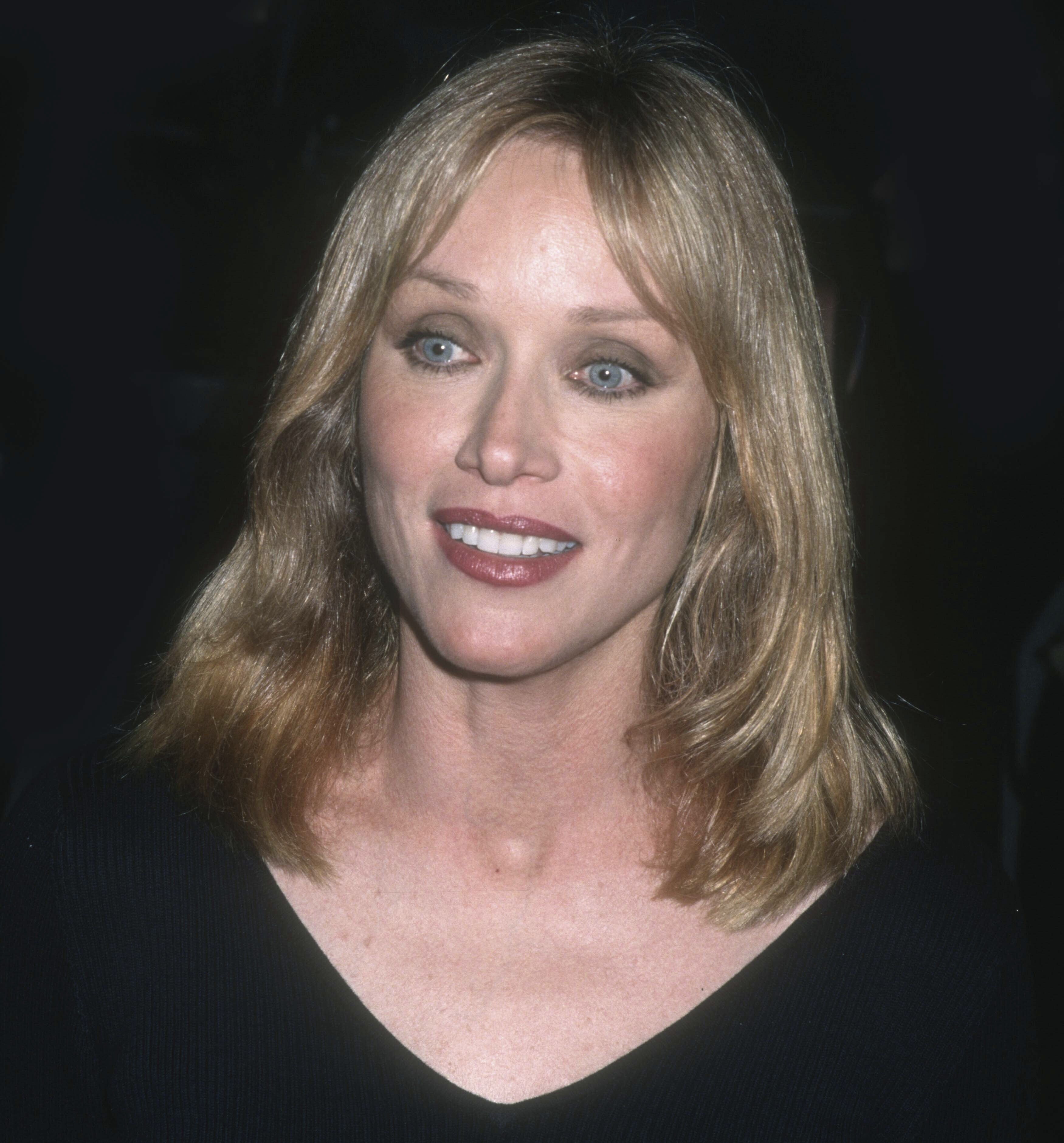 Though she began her career as a model in commercials for products like Excedrin, Ultra Brite, Clairol and Cool Ray sunglasses, Roberts ultimately bridged her career to film, where she was best known for starring in the 1985 James Bond film A View to a Kill,Â in which she played Stacey Sutton opposite of Roger Moore. In addition, she starred in slasher movies and B-films like Tourist Trap, The Beastmaster and Sheena.

Roberts is survived by her husband, Lance, and her sister Barbara Chase.