The Internet Is Fuming Over This Bachelor Nation Loan Controversy 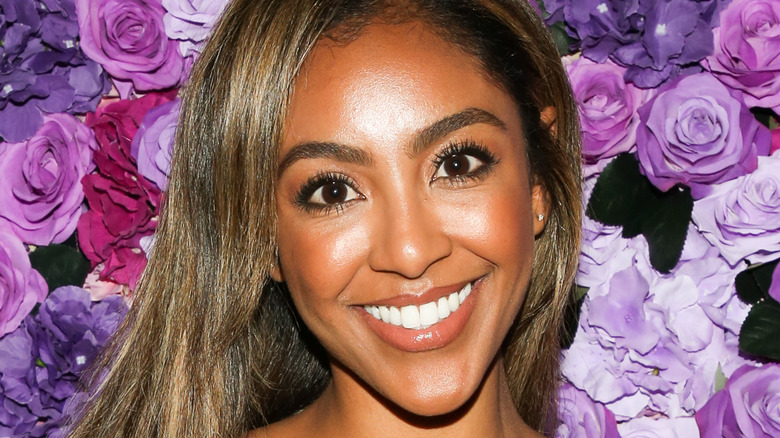 Some fans of “The Bachelor” and “The Bachelorette” were recently outraged after finding out that some of its contestants were the recipients of the Paycheck Protection Program (PPP). According to Forbes, the loans were given because of the economic disruption the COVID-19 outbreak caused. The idea of the program was to give small businesses money to help keep them afloat during the pandemic, so they could continue to be able to pay their staff. It’s estimated that nearly $800 billion in capital was dispersed to companies that were in need.

However, many were enraged when they learned that Bachelor Nation stars, like Tayshia Adams and Colton Underwood, also received these loans. E! News reported that Adams was given $20,833 for her company, LLC Tayshia Adams Media. When asked about the loan, the television personality’s rep responded to the outlet, “As a business owner, television and podcast host, and brand ambassador, Tayshia obtained a PPP Loan that enabled her to hire an employee (someone who was previously unemployed), to whom she offers market-based pay and benefits.” 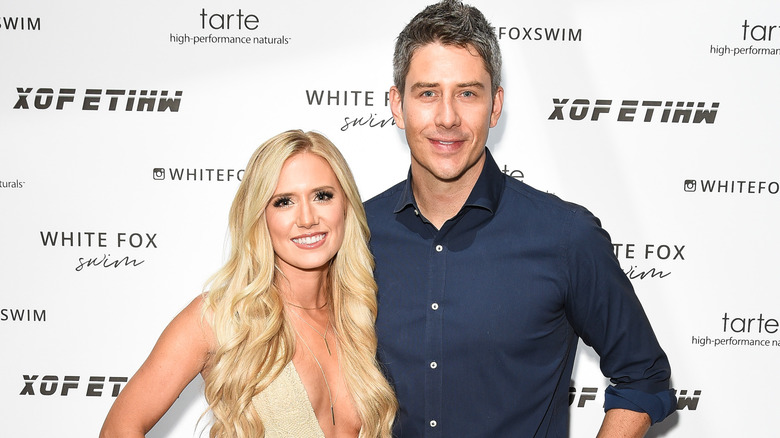 Underwood also received a sizable amount of cash through the PPP for his nonprofit organization, which received $11,355 (via E! News). “Colton’s nonprofit filed for the PPP loan after their annual fundraising events were cancelled due to COVID,” the television personality’s rep told the network. “None of the PPP went directly to Colton. In fact, Colton has never received any form of payment from the foundation, all of the proceeds go directly to people living [with] cystic fibrosis.”

Other stars from the successful franchise also applied for the loans, including Arie Luyendyk Jr. and wife Lauren Burnham, who received $20,830. Former “Bachelor in Paradise” contestant, Evan Bass, also was given $20,832 for his physicians practice. When contacted for a comment by E! News, all three declined. Social media users took to Instagram to voice how upset they were to read about this. One wrote, “According to this article our tax money was going towards people from the bachelor to remain social influencers!! This money should have only gone to actual small businesses!!!” Another agreed, commenting, “All the while my small business restaurant was diving and I had no help.”