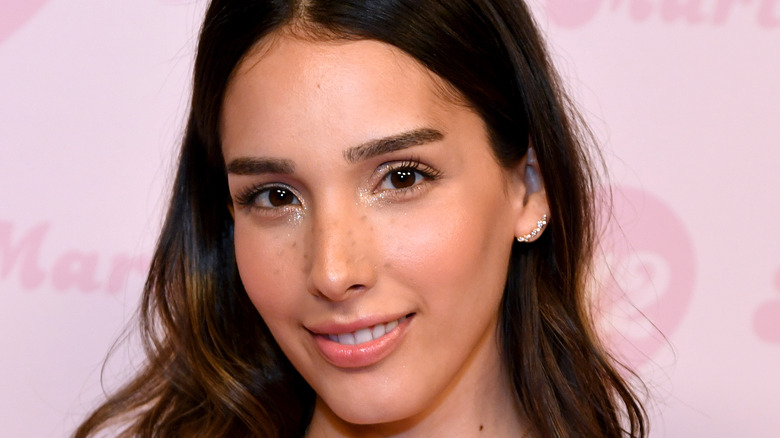 Hey there Upper East Siders (and the general “Gossip Girl”-watching population): The much anticipated HBO Max “Gossip Girl” reboot is almost upon us, which begs the question: Who are the new faces of Manhattan’s elite? And who, if anyone, is Blair? Chuck? Serena?

While the most of the “Gossip Girl” reboot cast is made up of relative newcomers — as was the original TV show — prior to starring on “Gossip Girl”, Moreno appeared on a Netflix show called “Control Z”, which kind of looks similar to “Gossip Girl”, but a bit more high tech, per IMDb. (Students on “Control Z” have their secrets leaked by a hacker, instead of shared by an anonymous blog or Instagram account.) Moreno even filmed a spot on TNT’s “Claws” (via Elle).

Moreno also worked as a model before finding their way to acting, but says it wasn’t quite the right fit for her (via Remezcla). 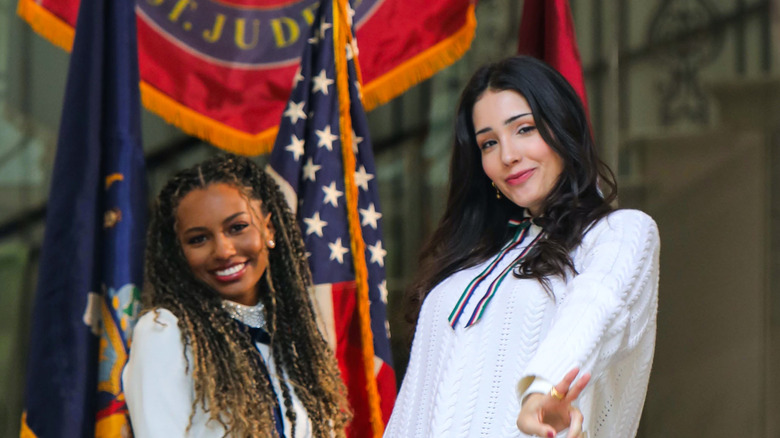 With “Gossip Girl” being rebooted for 2021, it was important to showrunner Joshua Safran that the cast be more diverse and more LGBTQ-friendly — that the cast looks and acts how people do in the actual real world (via them.).

Moreno is of Mexican-American descent and is openly trans, and while it’s unclear if the character Moreno plays is trans, Moreno’s casting represents an important step forward for representation. Plus, given the fact that she was widely considered to be the breakout star of “Control Z”, certainly she’ll be bringing this same talent to the “Gossip Girl” reboot (via Distractify).

While filming “Control Z”, Moreno was forced to confront some of their most difficult times during transitioning, particularly because in real life, kids at her school bullied and ostracized her. “The good thing is after the scene I had a lot of reflection to do and I kind of healed that part of my heart,” Moreno said in an interview with Netflix. Luckily, Moreo’s family was there for her and supportive of her decision to transition.

Given that Moreno’s star is only rising, certainly anyone who treated the star that way regrets it now — both because Moreno is about to hit it big, and also because bullying a classmate is a vile thing to do.