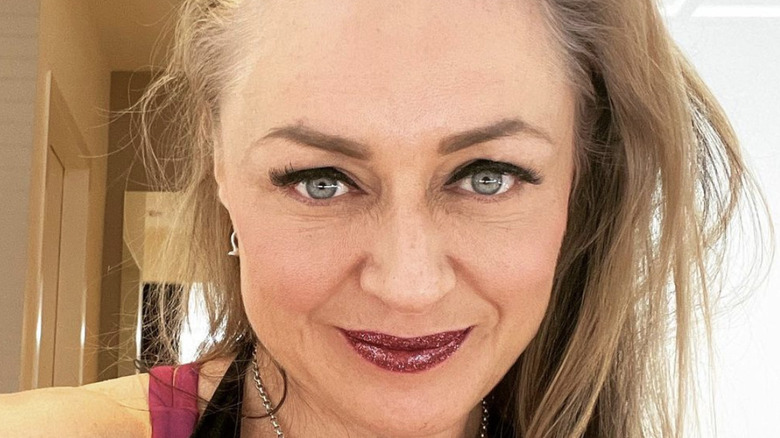 When you take a Christine D’Ercole Peloton ride, you better be ready to put a smile on your face. She’ll challenge you but also tell you that, as long as you are there, you showed up, and you do what your body can do, then you are special. After all, D’Ercole’s mantra is: “I Am, I Can, I Will, I Do.”

In August 2021, it was easy for Peloton users to notice a change in D’Ercole as she began her rides. She was still the same instructor with the motivational and soothing words to get you through a class, but there was also an extra bright smile on her face, framed by new highlights in her hair. There was also a shine on her ring finger you couldn’t miss — the shine of a brilliant engagement ring.

D’Ercole had told her riders for weeks that she was about to have a major milestone birthday, her 50th, and when that day arrived, so did another milestone — when she became engaged to her longtime boyfriend. 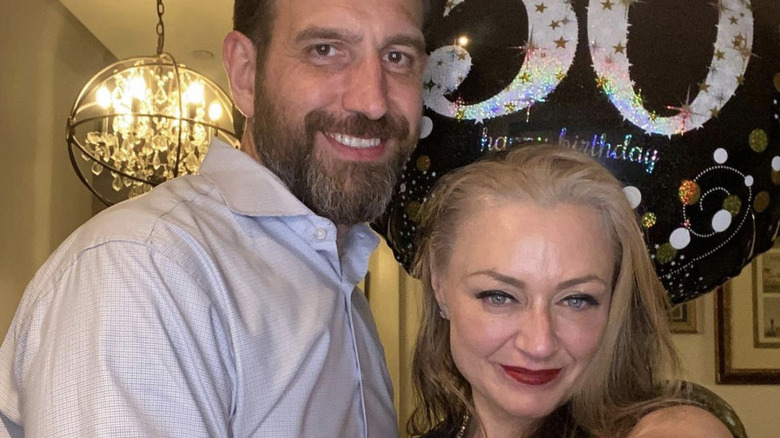 It was Aug. 12, 2021, and Christine D’Ercole had just turned 50 the day before. That’s when her 180,000 Instagram followers learned that the day was extra-special because her longtime boyfriend, Brian Hicks, had finally popped the question. Thrilling her fans, D’Ercole shared a photo of herself and Hicks in front of 50th birthday balloons as she holds out her hand to show off her engagement ring. The sweet-but-cheeky caption alongside it read: “It was a good day. @therealbrianhick You are my heart. And, It’s about time.”

According to Page Six, Hicks made sure D’Ercole woke up to a house full of balloons and then treated her to a night out on the town, where they dined at the Michelin-starred Brooklyn restaurant Aska with friends. Then, Hicks proposed. D’Ercole made sure that jewelry designer Catherine Angiel was credited with creating her exquisite ring.

Almost three weeks later, D’Ercole made it clear that she was planning quite the wedding as she shared a series of photos of herself trying on white wedding gowns — but lamenting that she had yet to find the right one. This is D’Ercole’s first marriage, although she has a 23-year-old daughter from a previous relationship, according to Insider.

This is also not Peloton’s first engagement in summer 2021. On Aug. 4, Peloton instructors Ben Alldis popped the question to fellow instructor Leanne Hainsby on a trip to Spain.

There must be something in the air…