Tom Cruise forced to hire heavyweight bodyguards after threats made

Tom Cruise has hired a security team after he and director Christopher McQuarrie received a series of threats from a former employee.

The A-list actor, 60, and the Mission: Impossible filmmaker, 53, acquired the services of the security team after a stunt producer was let go, which led to ‘angry protests’ and ‘fears of further reprisals,’ The Sun reported.

An insider with the film told the outlet, ‘Tom and Chris are still working on Mission: Impossible 8, mostly in the UK, but things have got increasingly unpleasant with a former crew member and now it’s a case of taking no chances.’ 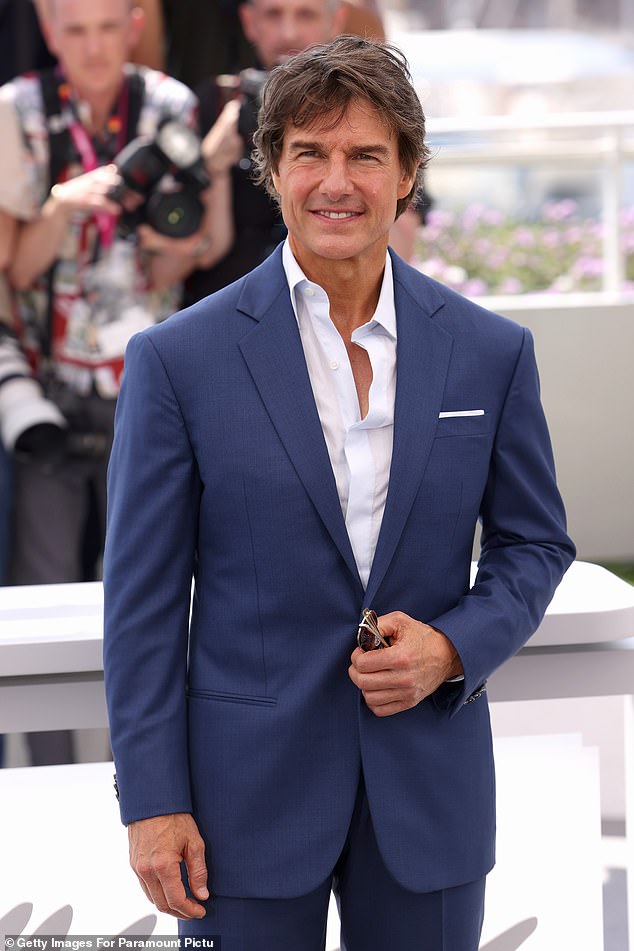 The latest: Tom Cruise, 60, has hired a security team after he and director Christopher McQuarrie received a series of threats from a former employee. He was snapped in May in France

‘It’s a bit of art imitating life, on set it’s all about heavy protection and threats and now the same thing is going on behind the cameras.’

According to the outlet, the employee had been assigned to find filming locations for scenes – including one depicting a train crash – but his plans were not put into motion in the film.

The Top Gun: Maverick leading man ‘is used to having security teams around him most of the time because of his fame,’ the insider said, ‘but for Chris it’s a very new thing,’ as ‘nobody is taking any chances.’

The employee who was let go has began litigation toward Cruise, McQuarrie and Paramount Studios, the outlet reported, and has made accusations about Russian oligarchs financing Cruise’s work and a related FBI investigation into Paramount over the financing. 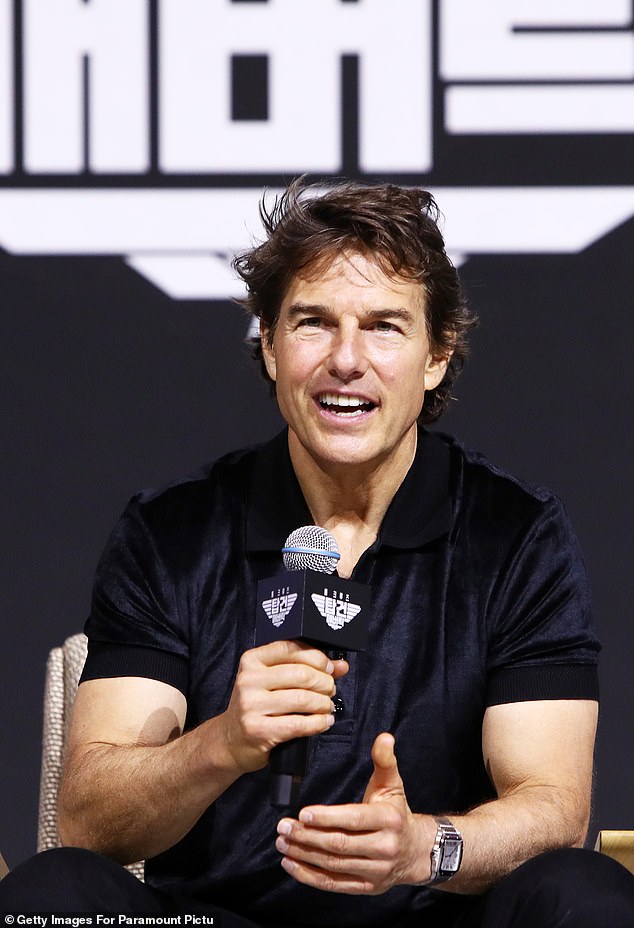 Cruise was snapped on the promotional trail for Top Gun: Maverick in South Korea in June 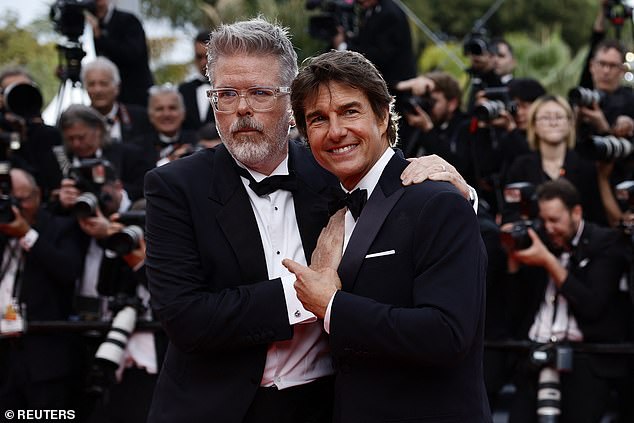 The source noted that while ‘it’s all turned very nasty … those involved in the films are confident everything is totally fine, he’s just an angry ex-staff member.’

Dailymail.com has reached out to Cruise’s reps for comment on this story.

They are currently working on the two-part film series Mission: Impossible – Dead Reckoning, which is due in theaters in 2023 and 2024.

Cruise is coming off the massively successful sequel Top Gun: Maverick, which was held back during the pandemic to record massive box office totals of $714 million domestic and $1.48 billion worldwide following its release this past May.