Tom Hanks has paid tribute to his former co-star Peter Scolari during a TV interview, 10 days after he sadly lost his battle with leukemia.

Tom Hanks, 65, got emotional during an interview less than two weeks after his friend Peter Scolari passed away. The Oscar winner appeared on the November 2 episode of Jimmy Kimmel Live, and choked back tears as he talked about his former Bosom Buddies co-star. The pair appeared together on two seasons of the ABC show, from November 1980 to March 1982. “Peter has a lovely family, his wife Tracy has absolutely great kids and we lost him to the emperor of all maladies,” Tom said. 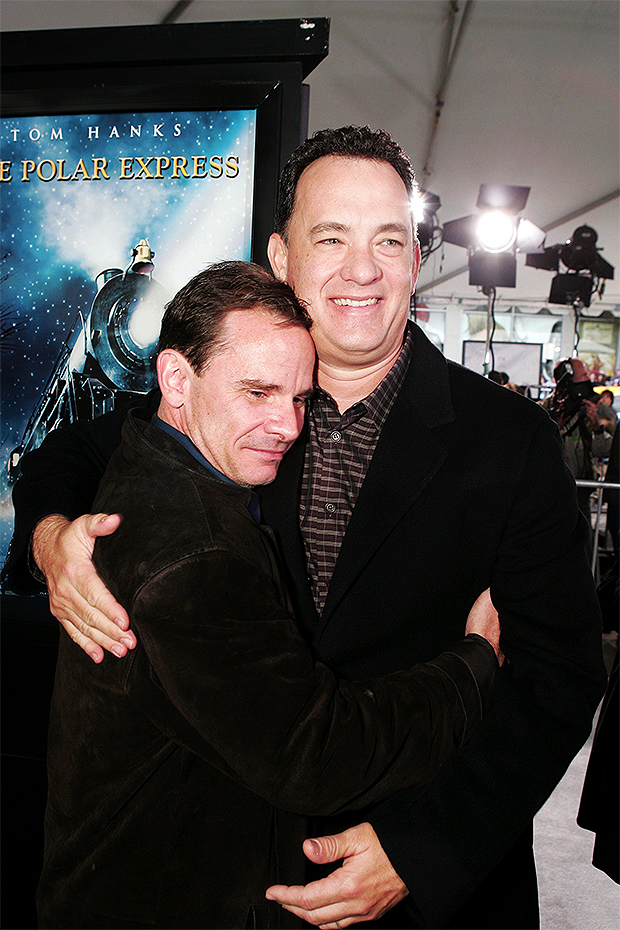 “So, thanks for letting us show that,” he added, referencing a clip Jimmy Kimmel played, which showed their characters Kip Wilson and Henry Desmond going off to a cabin together. “[That was] a really fond show because it was just us for one half of the episode,” Tom explained, before opening up about his enduring friendship with his co-star, who died last month at the age of 66 after a battle with leukemia.

“Peter — God bless him, I’ll miss him every day — he had the body of a gymnast, I mean like a professional Cirque du Soleil gymnast. He could do, like, the iron triangle and stuff like that; he was a juggler,” Tom said. “I don’t know how many people truly do change your lives when you cross paths with them, but he and I met, we picked up the scripts, we started screwing around, and I actually thought, ‘Oh, this is it. This is how this works. This is like a hand inside a glove.’ “ 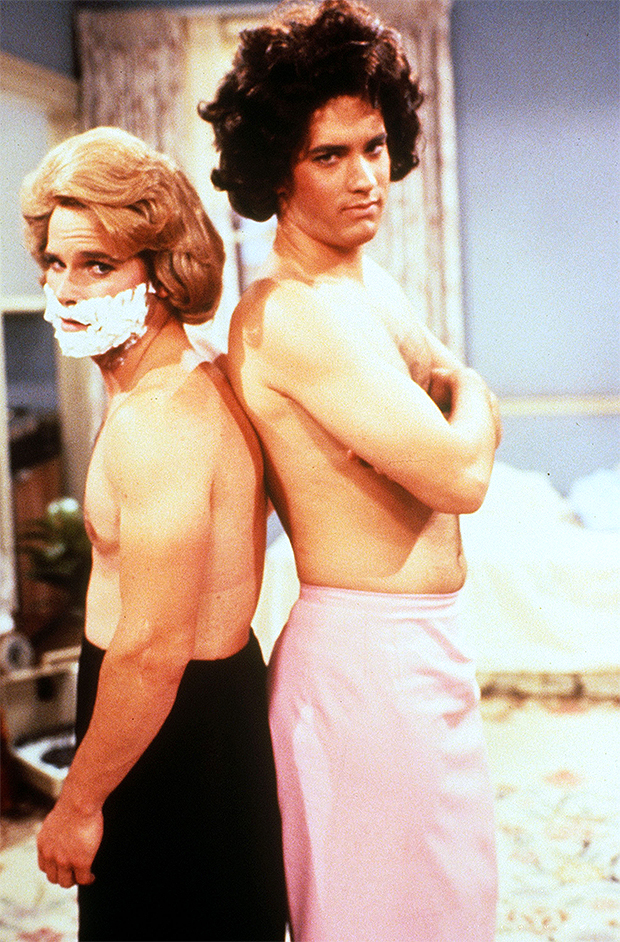 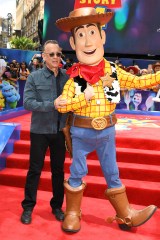 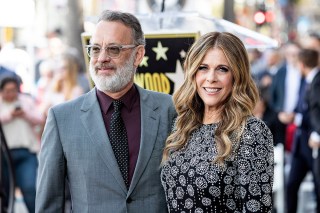 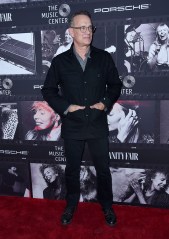 The real-life pals remained close throughout the years, with Peter appearing in Tom’s 1996 directorial debut That Thing You Do!, as well as his 1998 HBO limited series From the Earth to the Moon and 2004’s The Polar Express.

“For two years at Paramount Studios, on unlucky stage 25, we cut it up,” he added. “… We were molecularly connected in a way that we started speaking the same language.” He also opened up about the process of auditioning for Bosom Buddies. “Peter walked onto the set saying, ”We have a guy who’s going to be the other bosom buddy, he’s already done two fabulous shows that have been canceled, and this we think could be the third’,” he added with a laugh.