Wait, Prince William had twelve polo ponies and he’s mysteriously given up polo? 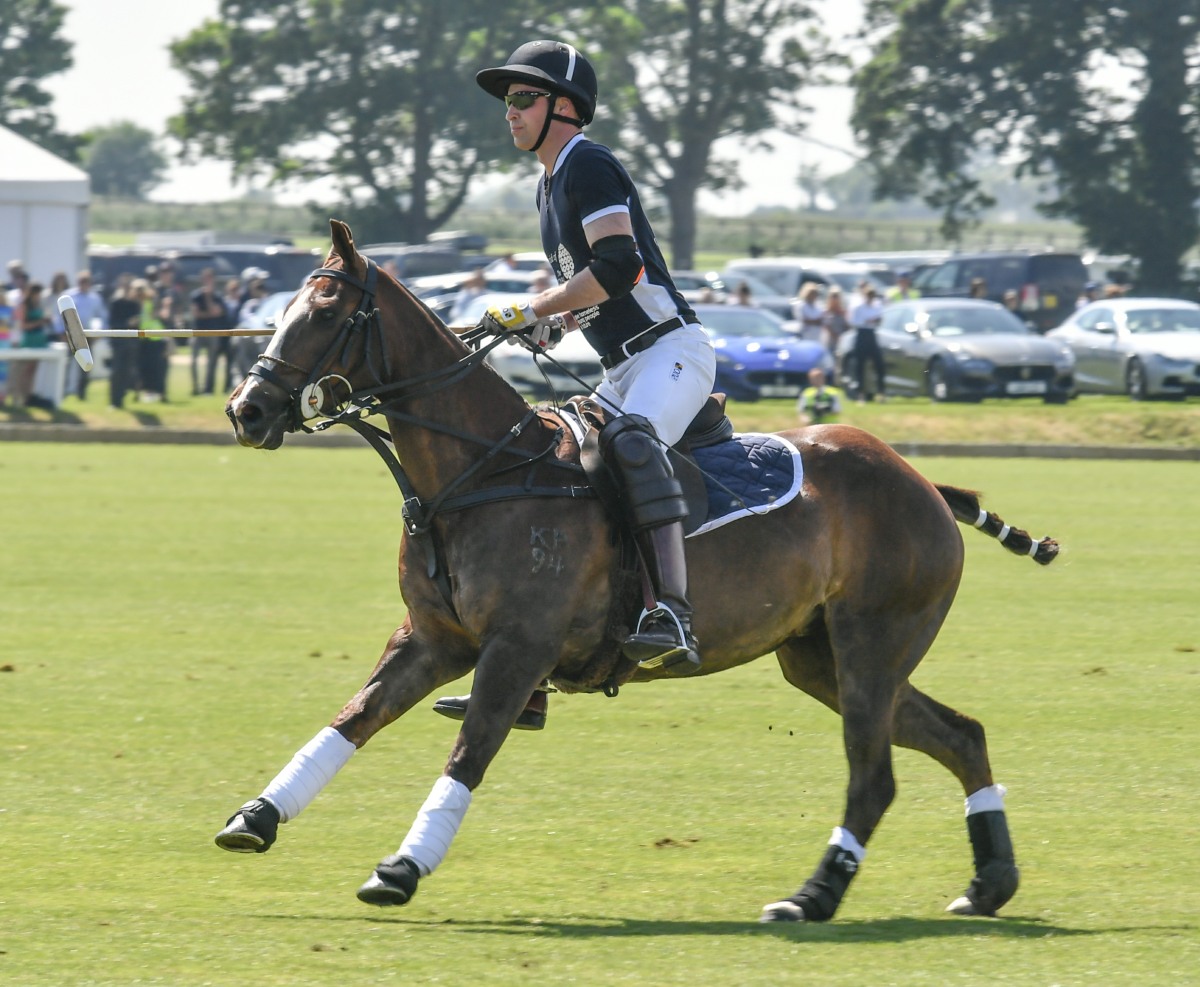 Since they were little kids, both Prince Harry and Prince William have ridden horses and played polo. Their father loves horses and Charles played polo well into his 40s, and he encouraged his sons to take it up as well, even bribing them with polo ponies and all of that. From what I’ve heard over the years, Harry is better on a horse and he was always better at polo, although William was very competitive about polo too. Because of the pandemic, most of the summer polo matches were cancelled last year, and maybe this year too. I’ve idly wondered if Harry left his polo ponies behind in the UK, or if he gave them to someone or what happened there. Now it seems like Prince William has given up polo? It’s very bizarre. From this curious Talk of the Town gossip item:

After deciding to give up his polo ponies, I can report that Prince William has replaced them with a huge painting made by a friend that now hangs in his home. And intriguingly, Wills gave a copy of the painting to his brother Prince Harry, who has swapped polo for yoga.

Artist Madeleine de St Pierre Bunbury, 25, tells me: ‘Prince William commissioned me himself. He gave up playing polo and was getting rid of his ponies, so he asked me to paint them all together. He gave a copy to his groom and his brother. I know him as we met on Mustique and our parents are friends. It took a month to complete the project as there were 12 ponies. I’d rather not say how much it cost, but I cut him a deal,’ added Madeleine who, as my photo shows, must be the only artist who paints standing on a horse!

[From The Daily Mail]

There’s so much to this short little story. One, did Harry genuinely give up polo or are they just being snide about his move to California? Two, did William even announce that he was giving up polo? Three, why would William commission three copies of his polo ponies, one for himself, one for his now-unemployed groom and one for Harry? This is so random, I guess it’s true. Did William send some giant painting of HIS polo ponies to his brother? WTF? Oh, and William had TWELVE polo ponies??

Anyone got a theory about why William has given up polo? My guess is that he simply got bored with it, especially since he’s no longer “competing” with Harry. I also think William is a secret squirrel who wanted to have more “private time” for his extracurricular activities. 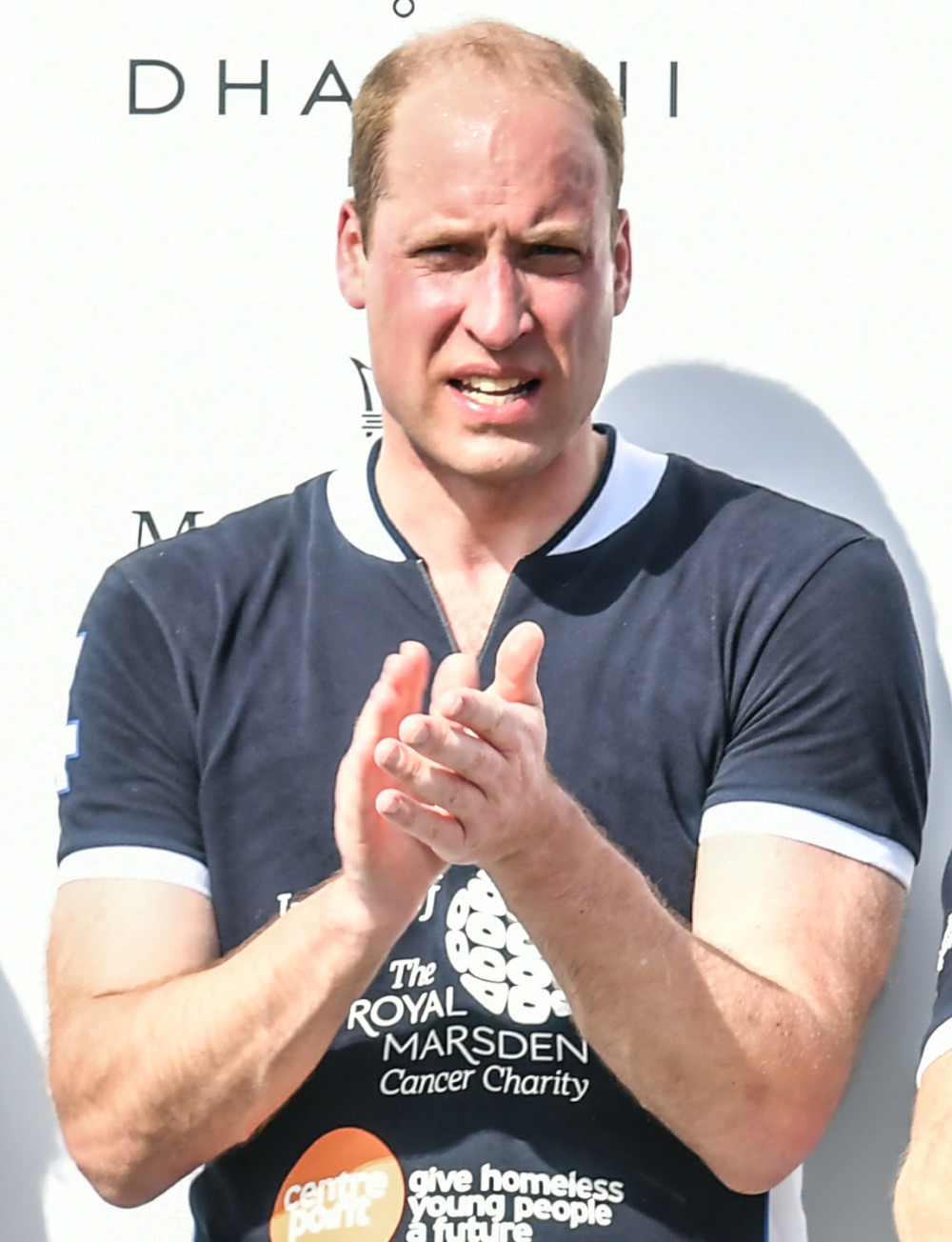