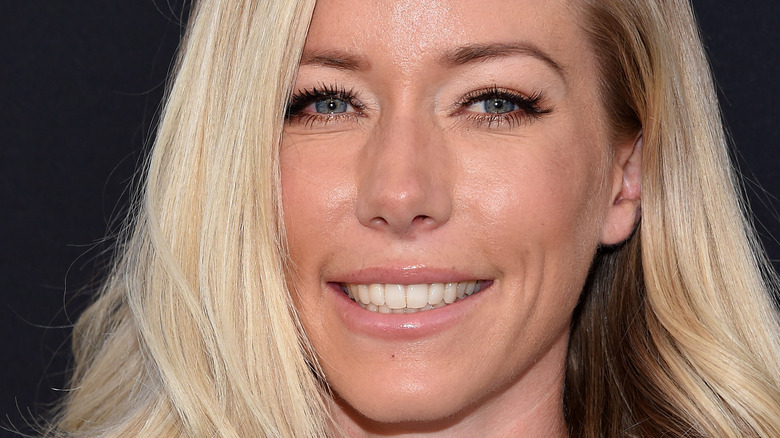 For a long time, Kendra Wilkinson seemed to be everywhere. She famously starred on “The Girls Next Door” from 2005 to 2009, dating Hugh Hefner along with Holly Madison and Bridget Marquardt (via IMDb and ET Online).

Wilkinson was subsequently featured on “Dancing With the Stars,” and had her own show, “Kendra,” for two years, as well as “Kendra On Top,” which aired for five seasons. Don’t forget her turns on “I’m a Celebrity, Get Me Out of Here!” in 2014, or her appearances on “Worst Cooks in America” in 2015 and 2016. “Marriage Boot Camp” was another reality show you may have caught the former Playboy playmate on — and then, she disappeared from reality TV.

Well, fans will be pleased to learn that Wilkinson, who went through very public marital troubles with Hank Baskett, is coming back to the small screen (via People). This time, the now 36-year-old is taking on real estate in a six-episode docuseries called “Kendra Sells Hollywood” (via ET Online). 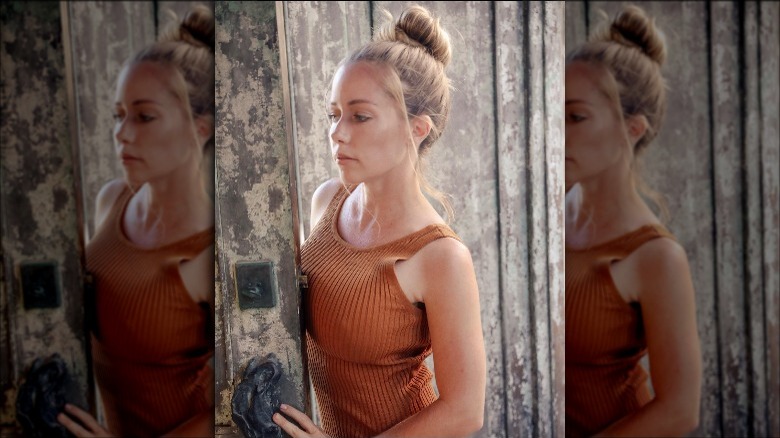 As ET Online reports, Wilkinson’s show will air on Discovery+ and follows the veteran reality star in her new career as a real estate agent. The network notes about “Kendra Sells Hollywood” that Wilkinson “relies on her signature humor and fierce determination to learn the ropes and land her first sale.”

Meanwhile, Wilkinson says about the new TV series, “I’ve been on TV, on magazine covers and shared all of the ups and downs of my personal life with my fans. Now people can follow along on my newest adventure as a real estate agent. This ‘girl next door’ is ready to compete with the big guns!”

On her Instagram account, the star shared more about why she decided to try her hand at selling homes, noting she grew up in Southern California and having been in the entertainment industry has allowed her to see “some of the most beautiful real estate properties.”

She added, “After 3 years without the cameras on, I’ve taken the time to realize what makes sense for me and my kids and what I want to do with this next season of life. I’ve always had an interest in the real estate business, art and architecture and I’m so excited to share this new journey with you all!”