What ‘Sheesh’ Means On TikTok 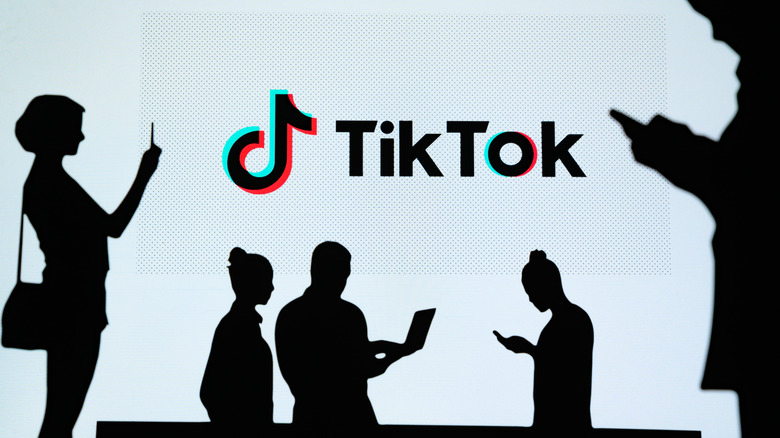 The invention of social media in the oughts led to the rise in many new slang terms and acronyms, according to Sprout Social. From DM (direct message) to AMA (ask me anything), keeping track of it can be difficult, especially if you don’t spend a significant amount of time on various platforms like TikTok, Twitter, Instagram, or others. You have to keep track of a whole new vocabulary, and some of it changes regularly. Some words you think you know could mean something different on social media, which means you probably find yourself looking for context clues, but sometimes even such contextual meanings can be lost due to the nature of the platforms.

If you regularly use TikTok, you’ve probably seen or heard somebody say “sheesh.” If you’re of a certain age, you may have learned that “sheesh” is an interjection “used to express disappointment, annoyance, or surprise” (via Merriam Webster). However, according to PopBuzz, that’s likely not what the term means if you see it on TikTok. Read on to see what TikTok users mean by “sheesh.”

Here's why you might be 'cringe' if you use 'sheesh' 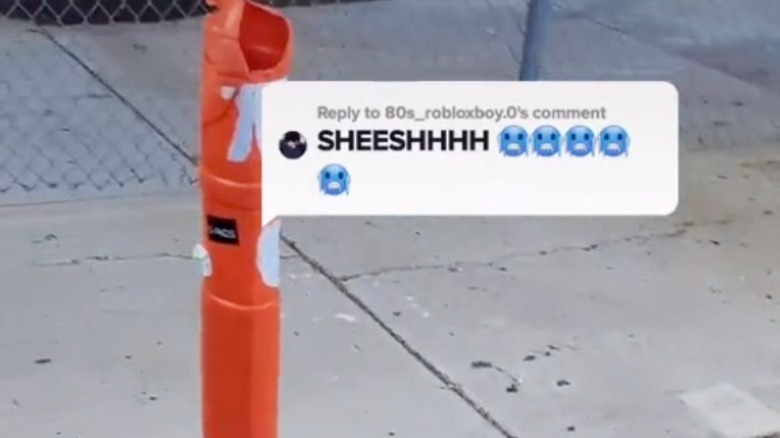 Not only do you see “sheesh” written out in replies on TikTok, but also Bustle reported that you hear people saying it in high-pitched voices elongating the vowels. One example is this video from TikTok user @meetjulio. The publication credits Young Thug’s 2015 song “Check” with the revival of the word “sheesh.” Additionally, NBA star LeBron James used the word on social media to express his approval in 2019. It seems that not just anybody can get away with using the word, though.

If you look at the context on TikTok, you’ll probably realize that today’s “sheesh” doesn’t mean what it did in the 1900s. According to PopBuzz, TikTok users use “sheesh” to express that they are impressed, exasperated, or in disbelief of something. However, if you’re not a member of Gen Z, be prepared to be “cringe” if you try to incorporate the word into your daily vernacular, according to Bustle. However, if you’re not concerned about what your younger Gen Z counterparts think, then feel free to “sheesh” away.