Who Is Good Trouble’s Maia Mitchell? 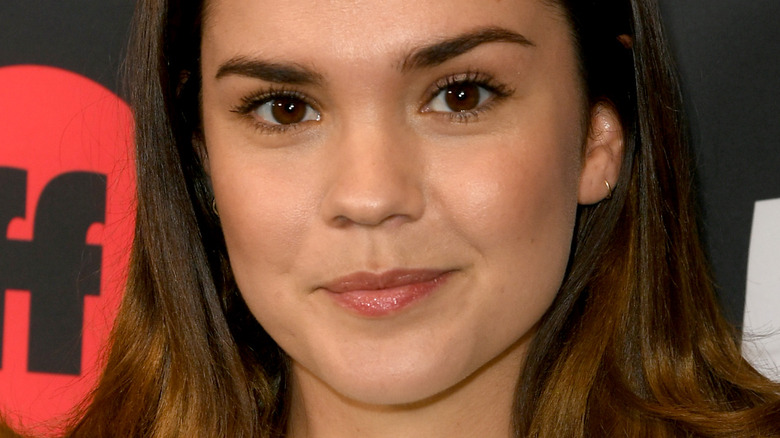 Born in August of 1993, Australian actor Maia Mitchel got her start in acting in 2006 with the TV series “Mortified.” Since then, she’s gone on to appear in nearly two dozen TV and film projects, including “Trapped,” “Castaway,” “After the Dark,” “Hot Summer Nights,” and “Jessie” (via Celebrity Net Worth).

Some of her most notable roles, though, include McKenzie in “Teen Beach Movie” in 2013, as well as its sequel in 2015, and as Callie Adams Foster on the television series “The Fosters” between 2013 and 2018 — a role she reprised in the spinoff series “Good Trouble” in 2019. She has even served as an executive producer on this Freeform show, which is currently in its third season (via IMDb).

In addition, Mitchell has been nominated for five Teen Choice Awards, due to her work in “The Fosters” and “Teen Beach 2,” per Celebrity Net Worth, and she has shown off her singing talent through songs like “Like Me” and “Can’t Stop Singing” (via AllMusic).

What's next for Maia Mitchell? 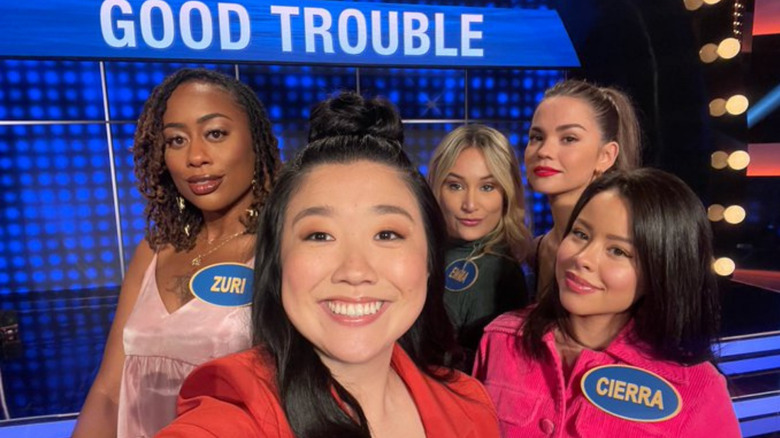 For fans of Maia Mitchell, there are two upcoming projects to watch for. First of all, she will be in a new film titled “Whisper.” The project, which is currently in the post-production phase, will focus on a photographer seeking revenge after falling for a young woman (via IMDb). There is currently no release date, as of this writing.

Much sooner, however, Mitchell will be seen on “Celebrity Family Feud” on July 18, when the game show returns from its brief hiatus. Her team will be made up of other stars from “Good Trouble”: Cierra Ramirez, Sherry Cola, Zuri Adele, and Emma Hunton. A photo of these actors was even shared to Twitter in April, when the episode was filmed. They will play against the cast of another Freeform TV show “Grown-ish,” specifically cast members Yara Shahidi, Diggy Simmons, Trevor Jackson, Chloe Bailey, and Francia Raisa.