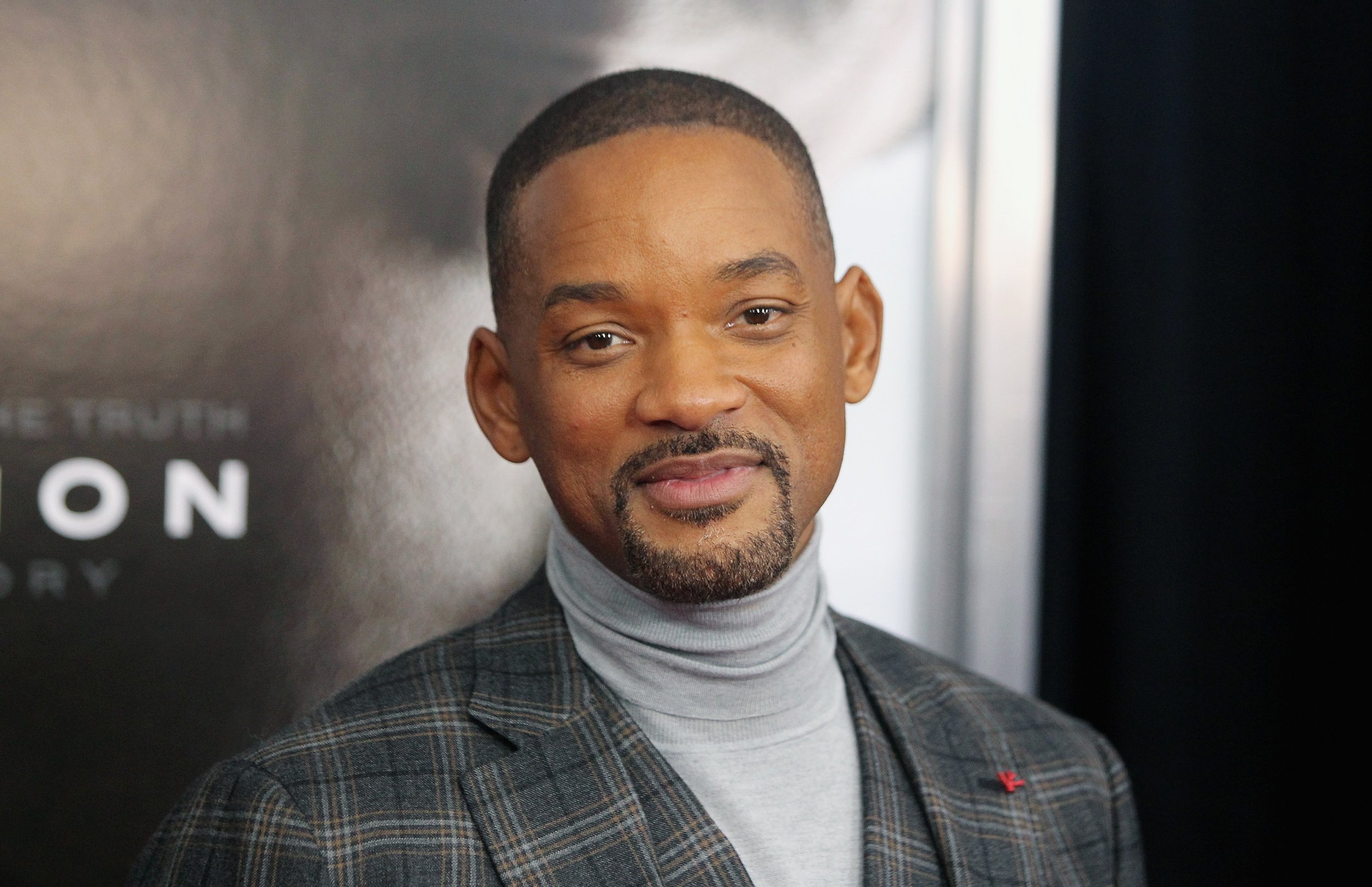 Will Smith has opened up about the moment an old interview with Venus Williams and her dad, Richard, changed his view on parenting.

The Fresh Prince of Bel-Air actor shares children Jaden and Willow with wife Jada Pinkett Smith, and has son Trey Smith from a previous relationship.

The 53-year-old has been tipped for Oscars glory with his latest role as the beloved dad of tennis legends Venus and Serena Williams.

Speaking to Metro.co.uk and other press of the ‘long road’ he fought to make the film a reality, Will recalled an infamous interview Richard gave with his daughter, and the impact it had on him.

‘There was an interview that Venus was doing [aged 13 or 14],’ he told us. ‘It’s a famous interview where Richard Williams snaps on the reporter and says, “And she done said what she done said with a whole lot of confidence”.

‘I saw that in real time and the look on Venus’ face burned an image in my heart because that’s how I wanted my daughter to look when I showed up.

‘That interview had really changed my parenting at that time. It was the look on Venus’ face – we just watched it – [she knew] she had a lion and she was so confident and so comfortable that her lion wasn’t gonna let anything happen to her.’

The talk Will is referencing recently went viral on social media, showing the moment Richard backed Venus during a conversation about his daughter’s confidence on the court.

A teenage Venus was asked if she knew that she could beat an opponent, with the soon-to-be sports legend simply replying: ‘I’m very confident.’

When asked why she could respond so ‘easily’, she stated: ‘Because I believe it’.