Home » Will There Be A ‘Cruel Summer’ Season 2? Here’s What We Know

Will There Be A ‘Cruel Summer’ Season 2? Here’s What We Know 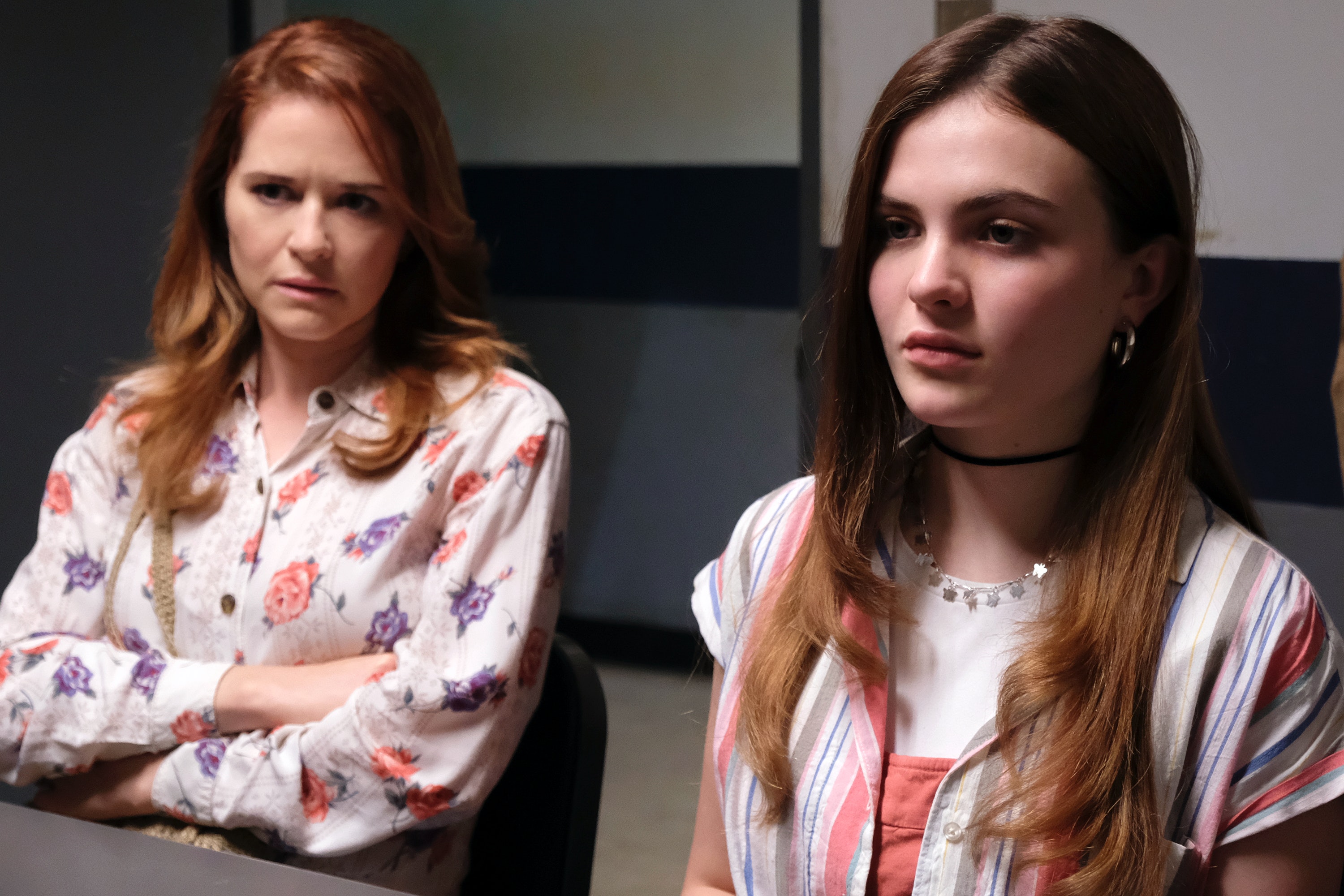 Freeform’s highly anticipated YA series, Cruel Summer, has finally arrived, and with its April 20 premiere came a lot of questions. Between unsolved mysteries and unreliable characters, it’s hard to tell what’s the truth and what’s fabrication as a two teenage girls have a legal face-off. And while there are a lot of questions swirling around with each new episode, one of the biggest things fans want to know is if there will be a Cruel Summer Season 2. There are a lot of directions the Freeform series could go.

To recap, the series (produced by Jessica Biel), follows it-girl Kate (Olivia Holt) and a "nerdy" girl named Jeanette (Chiara Aurelia) who dreams of being well-liked. Over the course of three summers in the ’90s, viewers see both girls’ lives change drastically after Kate goes missing. Once Kate disappears, Jeanette seems to take over her life, gaining popularity and the love of Kate’s boyfriend, Jamie (Froy Gutierrez).

When Kate finally manages to escape from captivity, she tells the world Jeanette knew she was being held hostage but did nothing to help rescue her. Despite Jeanette insisting she had no idea where Kate was, she quickly went from well-liked to one of the most hated people in America.

Even though Jeanette is in the hot seat, it became clear Kate wasn’t being fully honest about what happened. She asked a chat room confidant what they thought would happened if people "learned the truth." So clearly, there’s much more to the story than either girl is letting on. As for whether the series will answer all of these questions in Season 1 or expand beyond the 10-episode first season, the jury is still out as of April 27.

Even though Freeform is ramping up its Gen Z/millennial programming, it all depends on whether or not Season 1 is a hit. Since Cruel Summer was slated to lead Freeform’s "higher concept" YA subset, there’s reason to believe they’d want to keep the series going, especially since it wasn’t pitched as a limited or mini series.

That said, if there’s not enough hype or the show doesn’t get the ratings it needs, it might not make a return. If it does come back, it’s unclear whether the mystery of Kate’s disappearance will be fully solved by the finale or if fans will still be guessing into a potential Season 2. Perhaps the second season would focus instead on other characters or —gasp— a new crime in Skylin, Texas.

Either way, it looks like the fate of the show needs to be added to Cruel Summer fans’ list of things that has them scratching their heads. Keep up with the clues and boost those ratings by watching new episodes of Cruel Summer on Tuesdays at 10 p.m. ET on Freeform or the following day on Hulu.