Alyssa Milano thought her miscarriage was ‘punishment’ for abortions

Alyssa Milano: Giving birth reminded me of being sexually assaulted

Alyssa Milano has ‘guilt’ about past feud with Shannen Doherty

Alyssa Milano used to believe that the miscarriages she suffered were “karmic punishment” for the abortions she had in her 20s.

“I definitely had this moment of, ‘Well, I’m being punished, basically, for abortions in my 20s,’” the actress, 48, told the “Me Becoming Mom” podcast on Thursday.

Milano added that therapy helped her overcome those feelings later in life.

“I didn’t realize that at the time,” she said. “It took a while in therapy to realize that that was something that I was putting on myself.”

Unfortunately, prior to seeking therapy, the fear of punishment spilled over into the early years of motherhood for Milano, who now has two children: Milo Thomas, 10, and Elizabella Dylan, 7.

“The way I interacted or was with my children — and I think this is common — but I always felt like, ‘What if something happens to these two little beings that I love so much?,’” she explained. “‘And is there a world in which they’re taken away from me for whatever karmic resolution needed to happen?’” 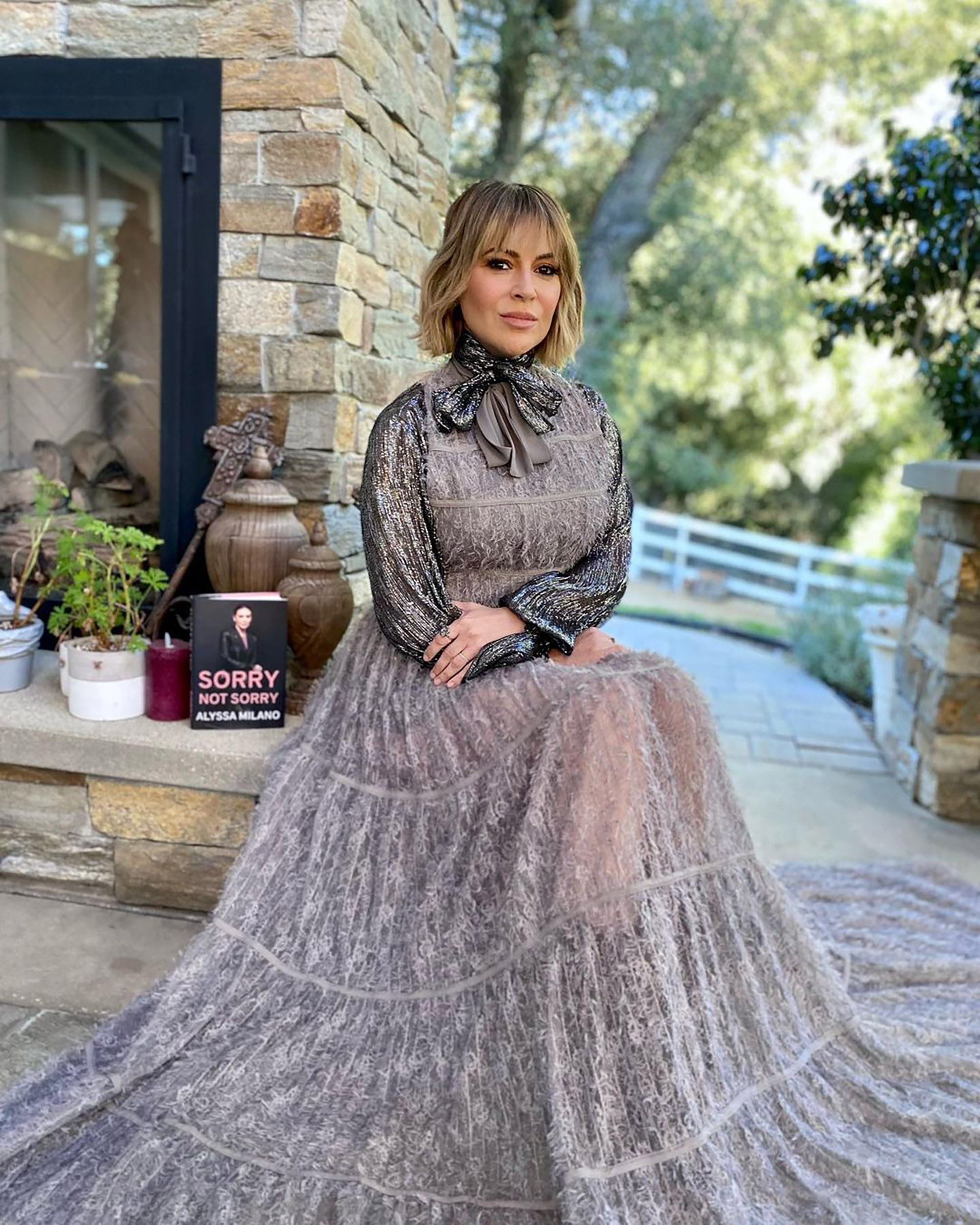 The “Charmed” actress has previously opened up about having two abortions in 1993 during an episode of her own podcast, “Sorry Not Sorry,” in 2019.

“I was not equipped to be a mother,” the #MeToo activist explained at the time, adding that she had the two abortions after getting pregnant while in a relationship and taking birth control pills.

“It was devastating,” she said. “I was raised Catholic and was suddenly put in conflict with my faith. A faith I was coming to realize empowered only men to make every single decision about what was allowed and what was not allowed. I had a career and a future and potential. And also, I suffered from sometimes crippling anxiety.”

Milano is now a pro-choice activist who appeared as a speaker during the Women’s March: Reproductive Rights in Los Angeles on Oct. 2.