Home » Lifestyle » ‘And Just Like That’ First Footage: Carrie and Big Are Back in Love

‘And Just Like That’ First Footage: Carrie and Big Are Back in Love 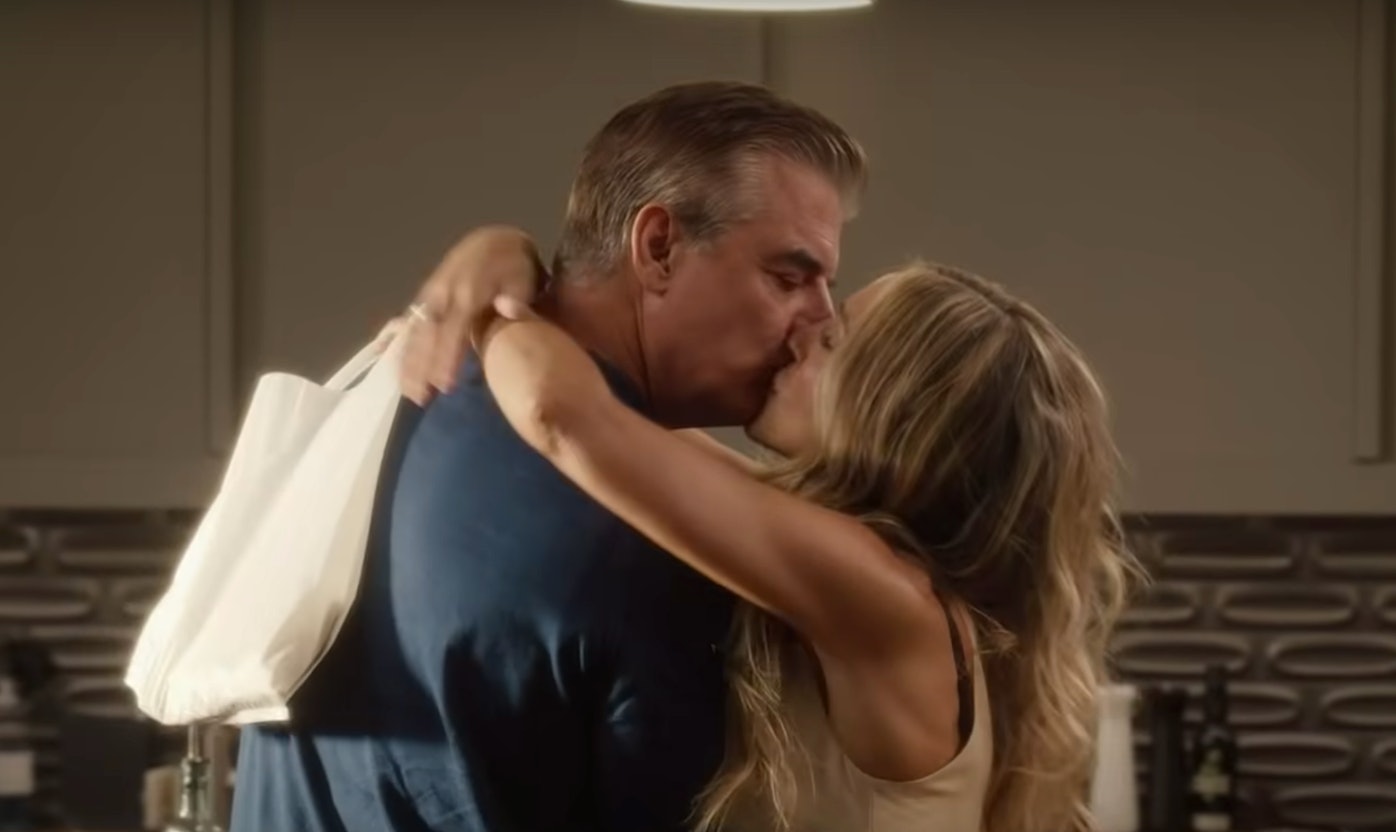 The first official look at And Just Like That… has been so highly anticipated, it doesn’t even matter that the preview HBO Max dropped on Sunday is literally just five seconds long. Casually sandwiched midway through teasers for upcoming releases like the latest seasons of Succession and Euphoria, the sneak peek of Sex and the City’s long-awaited reboot squeezes in glimpses at two scenes. Thanks to the paparazzi, who’ve shown up to set without fail ever since production began in New York City in July, we already knew that Big (Chris Noth) had reunited with Carrie (Sarah Jessica Parker). But the status of their relationship remained unclear until what seems like a full-on confirmation that the pair is back together.

Just like old times, Big and Carrie are in the kitchen cooking—or at least a radiant, grinning Carrie is. Big is busy embracing her as they sway along to music, looking as comfortable and couple-y as ever. What’s more, Carrie is sporting a wedding ring, which hasn’t always been the case on set. Then, the scene cuts to another vision of domestic bliss: Carrie pulling Big, who’s gotten started on prepping the asparagus, in for a kiss.

It all makes for quite a twist in fans’ plot line predictions. A script that leaked in July suggested that a divorce might be in store, and the Instagram rumor mill @DeuxMoi hinted that Big might eventually die from a heart attack. Meanwhile, the paparazzi captured a surprise reappearance of Natasha (Bridget Moynahan), Carrie’s nemesis and Big’s ex. And in their photos of Carrie and Big together at long last, the pair wasn’t exactly looking happy.

The main gang, on the other hand, appears to have remained as close as ever. The first scene in the preview features Carrie enthusiastically waving at someone in the company of Charlotte (Kristin Davis) and Miranda (Cynthia Nixon). Whoever Carrie is waving to remains a mystery, but she looks nearly as happy as she does in her scene with Big.