Kardashians hold nothing back in explosive ‘KUWTK’ reunion preview

Andy Cohen is warning “Real Housewives of Beverly Hills” fans to take the new documentary “The Housewife and the Hustler” with a grain of salt.

For Cohen, the involvement of Staub and Wilkey — two women who have publicly feuded with Jayne — leads him to question how much new information there is in the flick.

“I will say the idea that Danielle Staub and Dana Wilkey are the experts in this documentary about Erika is questionable at best. So I kind of realized I wasn’t gonna learn anything new from them about Erika,” he said on the June 16 episode of SiriusXM’s “Andy Cohen Live.” “The Tom Girardi stories continue to be deeply disturbing, and we have to see how this plays out.” 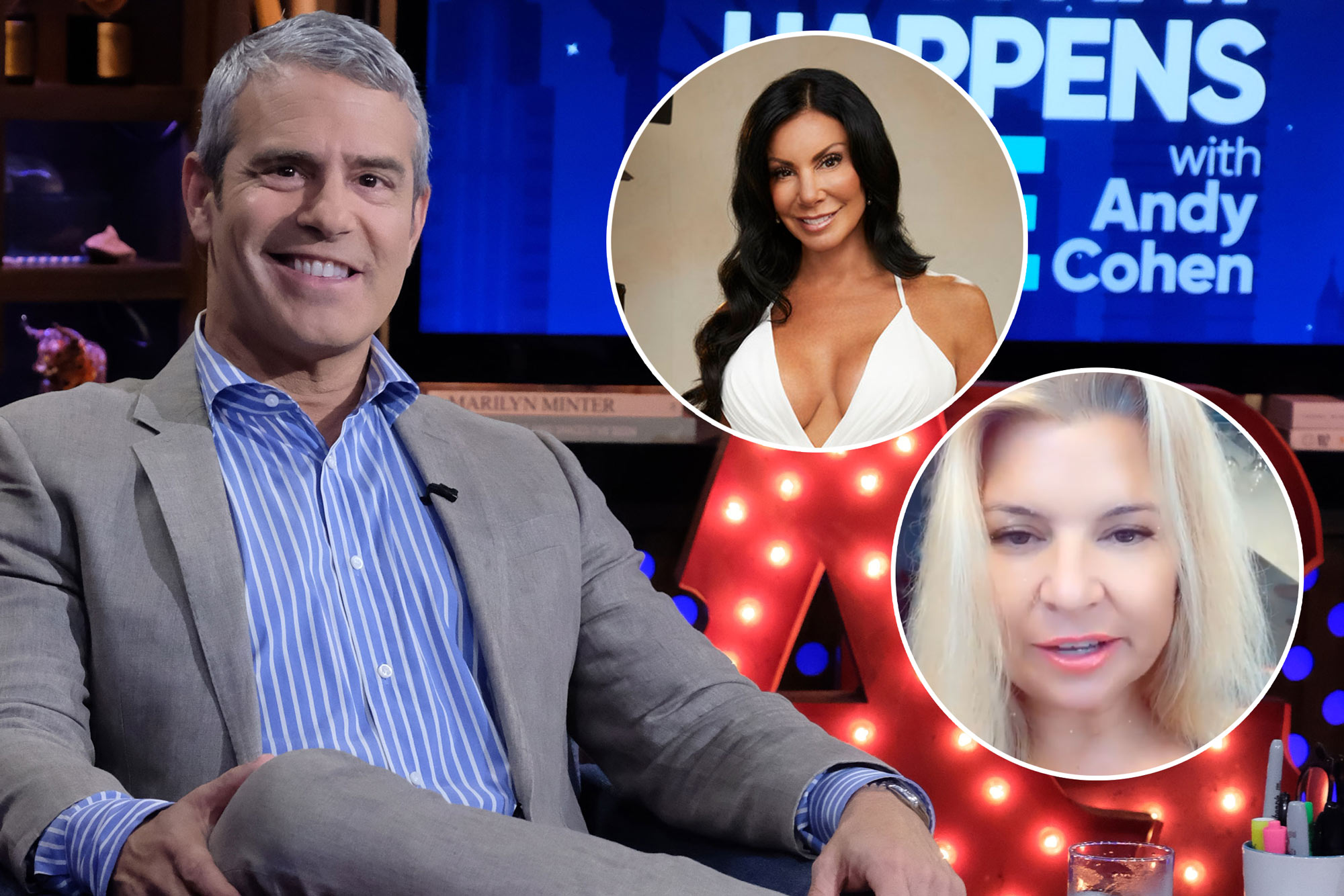 Cohen also assured fans that the documentary would likely have no affect on Jayne’s spot as a “Real Housewife.”

“I don’t think that documentary will affect her future on the show,” he told a curious caller on-air.

Former “Real Housewives of New Jersey” star Staub called Jayne “fake” and a “bitch” within the doc, advising her to, “shut up, sit down. Pay attention to what’s going on in your case and don’t worry about TV.”

Wilkey, a former “friend” of “Real Housewives of Beverly Hills,” responded to Cohen with a tweet of her own, implying he’s simply upset he didn’t get the scoop.

“I have this to say to @radioandysxm Don’t take out your anger on me because @abcnetwork beat you to the punch … It’s petty.”

Wilkey has previously tried to expose Tom and Erika over their finances.

“There is no money,” Wilkey asserted on the “Behind the Velvet Rope with David Yontef” podcast in January. “I mean, let’s just be really clear. At no point did Tom go to Erika, ‘Listen, there’s no way I’m going to get away with what’s happening to me.’”

“There’s no way he was like, ‘I’ve got this Swiss account somewhere that I’ve got, you know, hidden my assets,’” she continued.

“When you’re at this level of problems with litigation involving companies like Boeing, your bank statements will be scrutinized in every facet to a degree. Again, I fathom there is no moving money. Like an imaginary TV show, ‘CSI,’ whatever to, to get away from that.”